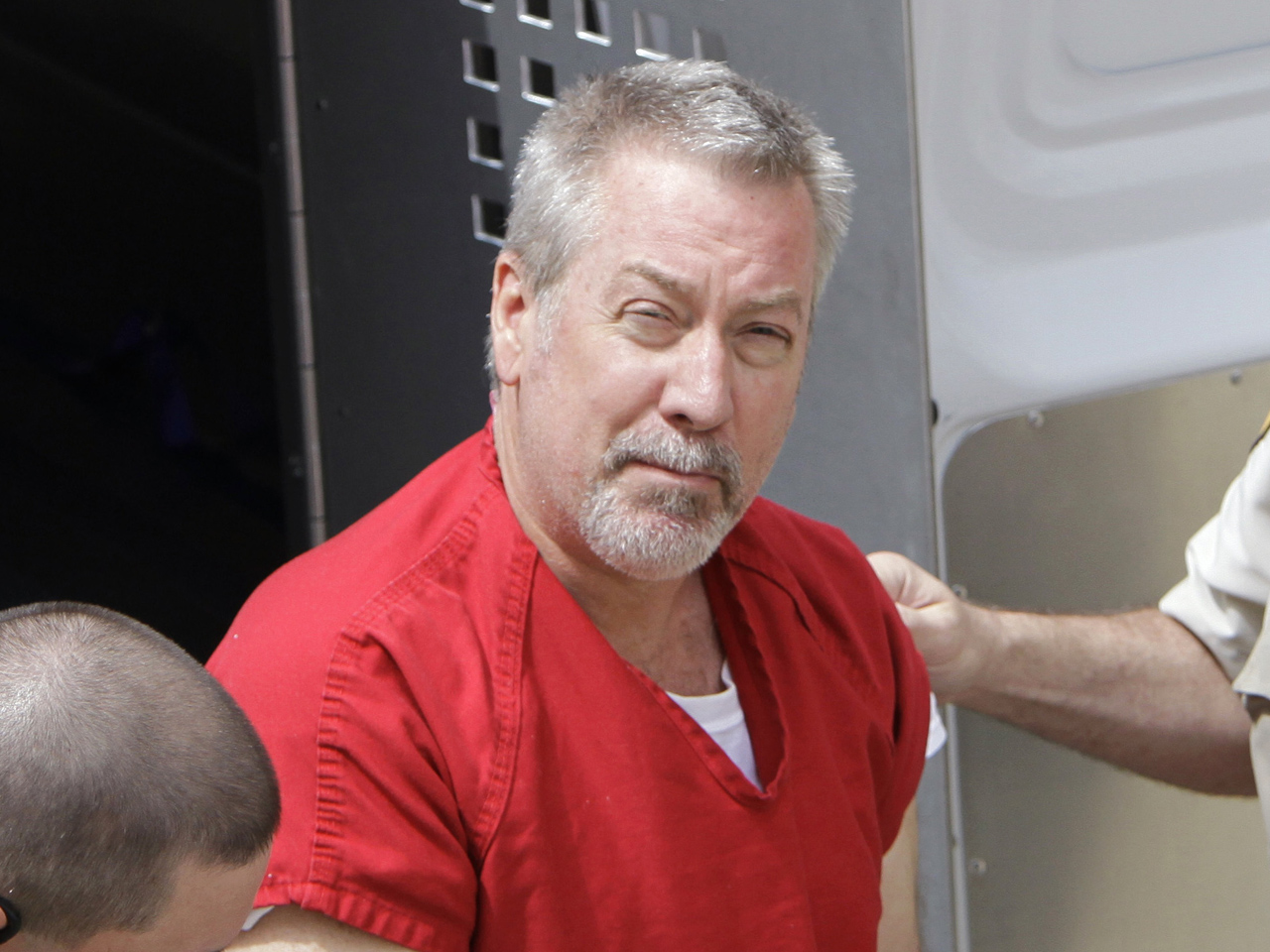 Prosecutors accuse Peterson of killing Savio himself in 2004. But they contend the hit-man testimony gives them the chance to demonstrate how Peterson thought about killing Savio months before she died.

Neighbors found Savio's body in her bathtub with a gash on the back of her head. Peterson wasn't charged in her death until three years later after his fourth wife disappeared.