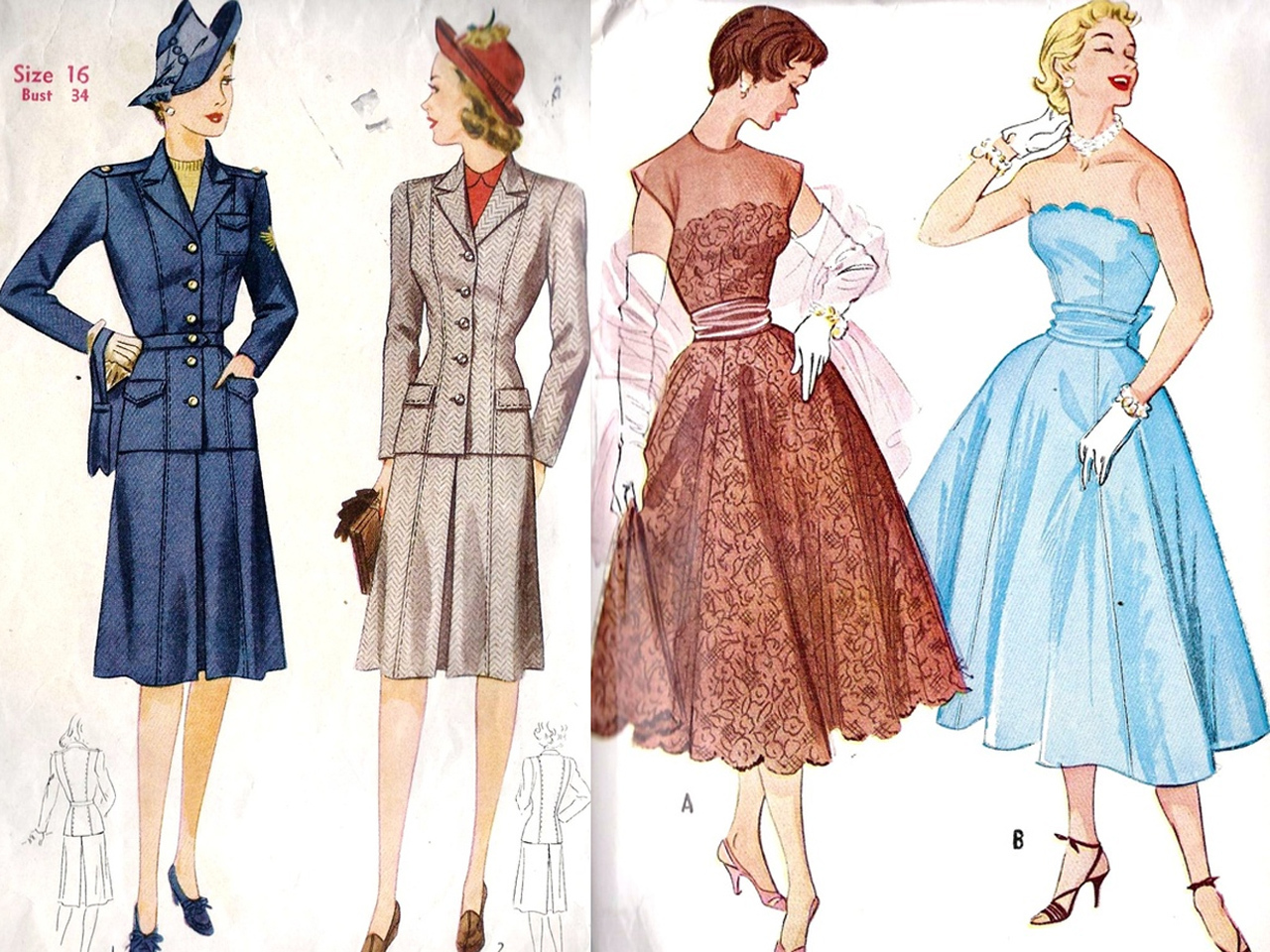 (CBS News) Dressing elegantly for the most routine matters is a tradition from a distant past -- and our Nancy Giles thinks that's a shame. (Don't miss taking our poll below!)

There was a time when a woman really made an entrance! Remember? Skirts swished, heads turned . . . and it wasn't for a red carpet event, either.

It was for dinner, or going shopping.

These days, anything goes. Shorts and flip-flops are fine for any occasion. And so are pajamas.

Dressing up? A quaint and bygone custom.

Have we become a nation of slobs?

Professor Linda Przybyszewski teaches a class called "A Nation of Slobs" at the University of Notre Dame, in South Bend, Ind.

"My students very often are floored by the beauty of some of the vintage pictures that I show them," she told Giles.

Przybyszewski's mission: to revive the lost art of dressing.

"I think we've just lost of lot of the kinds of design details, color details that used to be part of our design vocabulary," she said.

Proper dressing was so important, it was taught in school, from first grade through college. And baring all, she says, is not an artistic ideal.

"There's got to be a happy medium between wearing a burka and running around half-naked," said Przybyszewski.

Professor P. sews her own clothes. She has to, she says, because dresses with beautiful details -- like sleeves with six button cuffs -- are hard to find.

And gloves! What happened to gloves?

"Up until the 1960s," Przybyszewski said, "gloves were considered a requirement."

And what about hats?

"You were considered slightly undressed if you didn't have a hat on," she said.

So, Giles asked, were the Sixties involved in taking us down this spiral of slobby?

"The '60s were involved," Przybyszewski laughed. "Actually, because of the suburbs, casual clothing became more normal for people to wear all the time."

... and a demand for simpler, and cheaper clothes.

To judge from Professor Przybyszewski's students, her one-woman crusade to rescue the nation from its own sloppiness is bearing fruit.

"My supervisor told me, 'Always dress up for Linda's class, because she thinks Notre Dame students dress like slobs,'" said Karina Reich.

"I don't sleep in pajama bottoms, I wouldn't wear them to the dining hall," said Emma Terhaar.

Jared Clemmensen said dressing sloppily is an intentional "I don't care" statement. "I see people in the dining hall, and they're wearing pajama bottoms. I'm like, 'Are you really wearing those? Like, are you trying to make a statement?'

"The worst," added Terhaar, "is when they have makeup on. 'Oh, you put makeup on, but you couldn't change out of your pajamas?' Yeah, I don't believe you."

Make an effort, because a little style can go a long way.