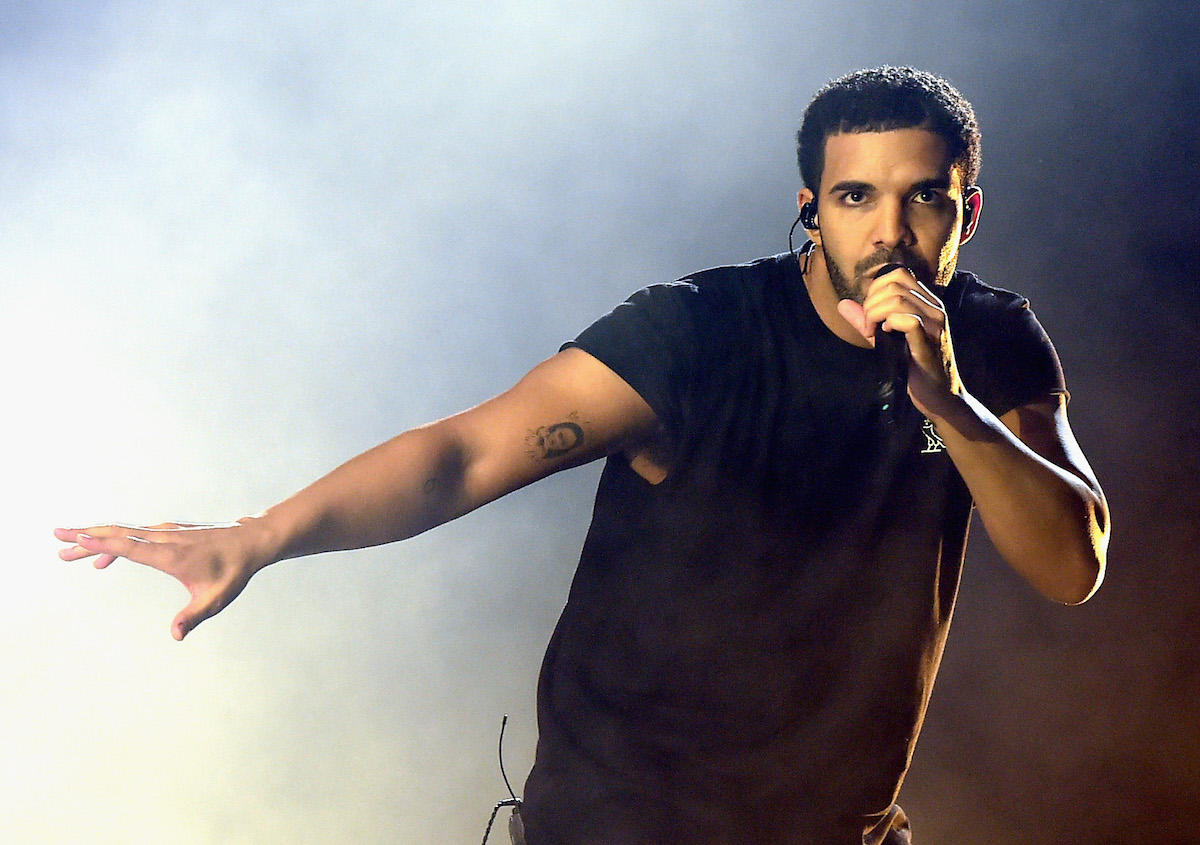 Drake is addressing a photo that shows him wearing 19th century minstrel show blackface. The photo went viral after rapper Pusha T used it as artwork for a diss track about Drake. Pusha T told fans that the photo was unedited and taken by David Leyes.

"I know everyone is enjoying the circus but I want to clarify this image in question," he wrote on Instagram. "This was not from a clothing brand shoot or my music career. This picture is from 2007, a time in my life where I was an actor and I was working on a project that was about young black actors struggling to get roles, being stereotyped and type cast."

"The photos represented how African Americans were once wrongfully portrayed in entertainment," he continued. "Me and my best friend at the time, Mazin Elsadig, who is also an actor from Sudan, were attempting to use our voice to bring awareness to the issues we dealt with all the time as black actors at auditions."

Drake did not call out Pusha T or his song, "The Story Of Adidon," and instead only addressed the photo's origins.

"This was to highlight and raise our frustrations with not always getting a fair chance in the industry and to make a point that the struggle for black actors has not changed much," he said.

Twitter users were not impressed with the rapper's explanation, pointing out that he has never seemed particularly outspoken about social issues before.

Some poked fun at Drake and said he should have used Roseanne Barr's excuse.