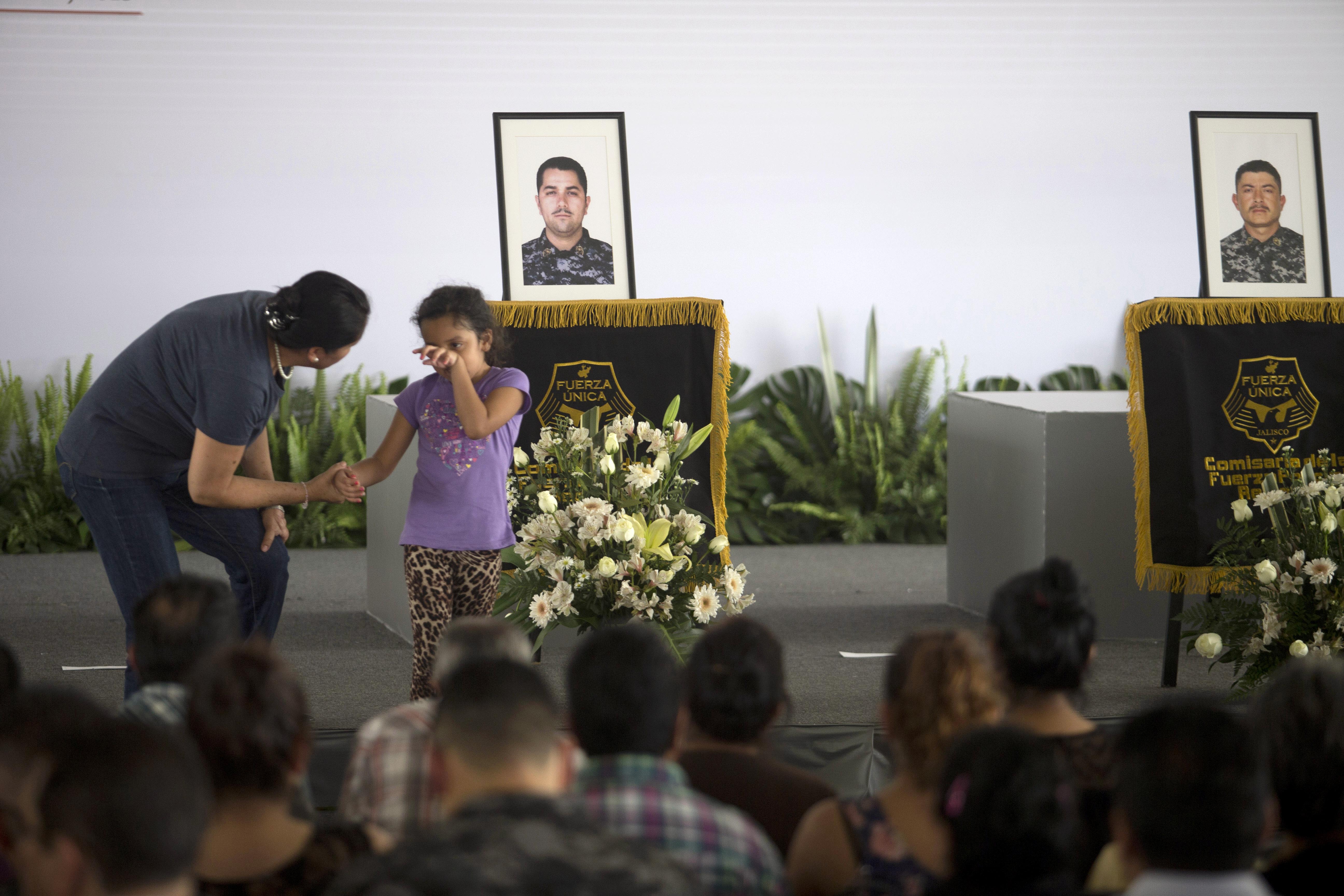 MEXICO CITY -- About 40 people were killed in large-scale firefight Friday between law enforcement and criminal suspects in western Mexico, a Mexican official said.

Almost all the dead were suspected criminals, said the official, who spoke on condition of anonymity because he was not authorized to speak to the press.

The gunbattle happened in area between Michoacan and Jalisco states that is known as a stronghold of the Jalisco New Generation drug cartel, which has mounted several large-scale attacks on federal and state forces in recent weeks.

While there was no immediate confirmation on the identity of the suspects, Michoacan Gov. Salvador Jara told local media "the likeliest thing is" the Jalisco cartel was involved in the shootout.

According to Reuters, the cartel has killed at least 20 police officers since March.

The area on the Michoacan-Jalisco border has been the scene of bloody shooting and grisly discoveries for several years.

The scene of the shootout is close to the community of La Barca, Jalisco, where authorities in 2013 found more than five dozen bodies in mass graves linked to the Jalisco cartel.

The Jalisco gang has been involved in the deadliest attacks against law enforcement in recent memory in the last few months.

In April, gunmen believed linked to the cartel ambushed a police convoy in the western state of Jalisco, killing 15 state police officers and wounding five.

While the area is near Lake Chapala, popular with Canadian and U.S. expatriates and tourists, it has also been marked by killings of politicians. In 2014, gunmen killed the mayor of a nearby town, Tanhuato.