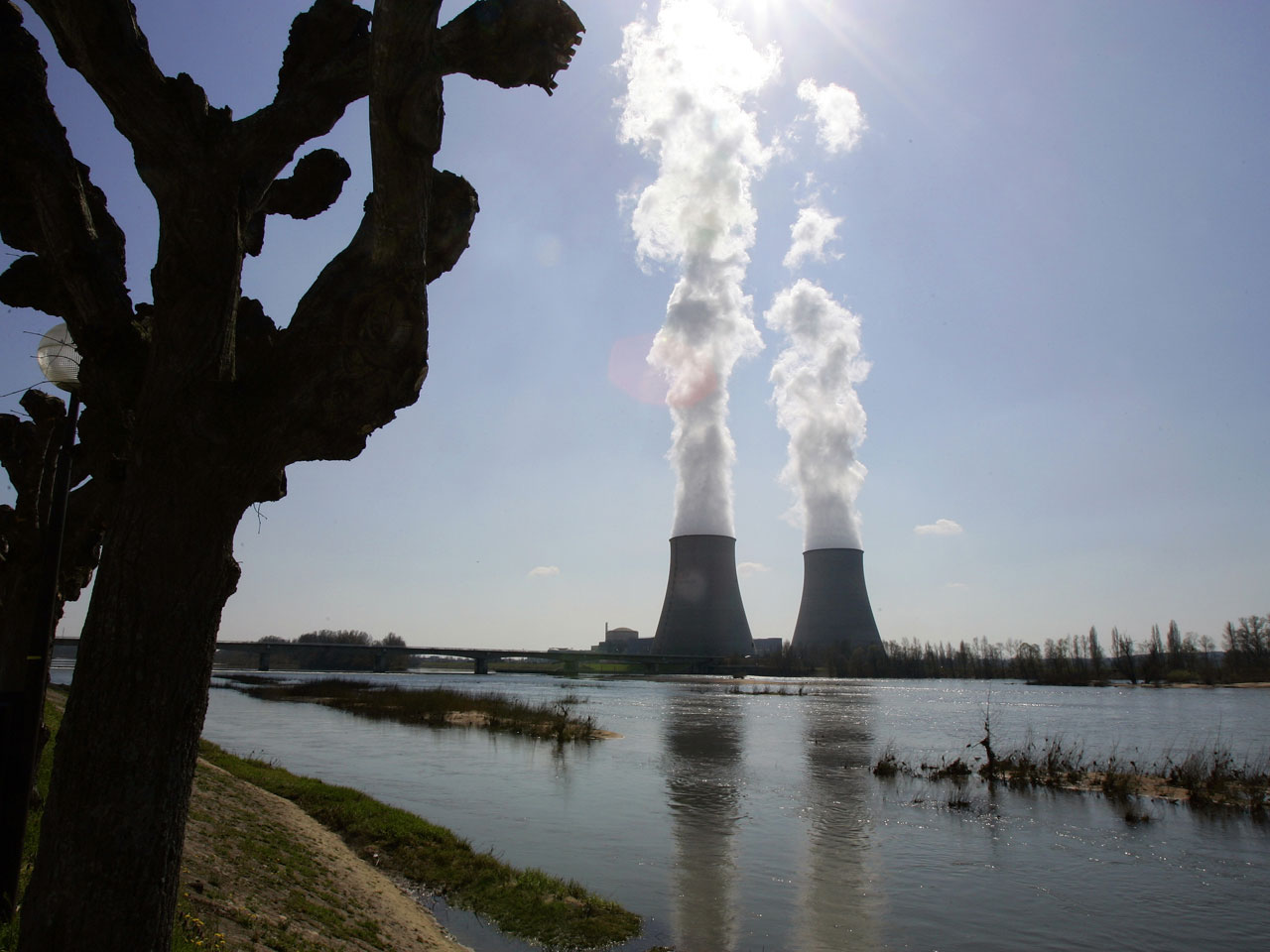 PARIS - French security officials are investigating a spate of mysterious and illegal flights by drone aircraft over more than a dozen nuclear power stations in France, raising security concerns in a country that largely lives off atomic energy.

In what environmental activists call a worrisome development, authorities have tallied at least 15 overflights of nuclear sites since early October, culminating Friday with five at separate sites, government and utility officials said Monday.

Authorities insist that France's nuclear facilities are designed to handle seismic and security risks. State-controlled power company EDF - which has had 13 sites flown over by drones - said the overflights have not affected plant operations in any way.

Environment and Energy Minister Segolene Royal told French media on Sunday that investigators have no leads about who was behind the flights.

"We don't underestimate these incidents, we don't overdramatize them either," Royal told i-Tele TV, saying France's nuclear sites have been prepared for possible earthquakes or plane crashes and suggesting drones were a lower risk.

Drones have vaulted into public awareness in recent years, ranging from ones as large as planes used by the CIA to bomb terrorist suspects, to small ones bought by hobbyists and media organizations for fun or news-gathering activities.

The drones used at the nuclear plants were small, ranging from ones about the size of a large pizza box that can fly only a few meters in the air, to one about 6-feet wide that can go higher, one official told The Associated Press. The official spoke on condition of anonymity because she was not authorized to discuss the matter publicly.

Greenpeace has in recent years led peaceful incursions into French nuclear facilities to expose security vulnerabilities, but it denies any connection to the drone flights.

Sylvain Trottier, a spokesman for Greenpeace France, said that while France's nuclear reactors are relatively well-protected, behind 5-foot thick concrete walls, there is a risk that a medium-sized bomb on a drone could hit cooling pools that hold radioactive material.

"Officials are caught in this logic of 'move along, there's nothing to see here,'" Trottier said. "They are in denial about the risk."

Authorities open legal cases for every suspected violation and those convicted could face fines of up to 75,000 euros ($94,000) and a year in prison, said the prime minister's general secretariat for defense and national security, known as SGDSN.

"The objective apparently sought by this type of organized provocation is to disrupt the chain of surveillance and protection at these sites," it said.

Other officials are increasingly quiet about France's response to the incidents. Interior Minister Bernard Cazeneuve said on French radio last week that authorities had ways to "neutralize" drones, but didn't elaborate. On Monday, he told RTL "the best way to be effective in this area is not to say what we're doing."

"There are lots of fantasies about drones" and the risks that they could pose, Heraud said. Some are no more than remote-controlled toys used at times with digital cameras to get bird's-eye vistas overhead.

Concerns about nuclear plant security were revived most recently after the 2011 Fukushima disaster in Japan. France gets more than two-thirds of its electricity from nuclear power - the highest proportion in the world - and stepped up nuclear security measures after the Japan debacle.