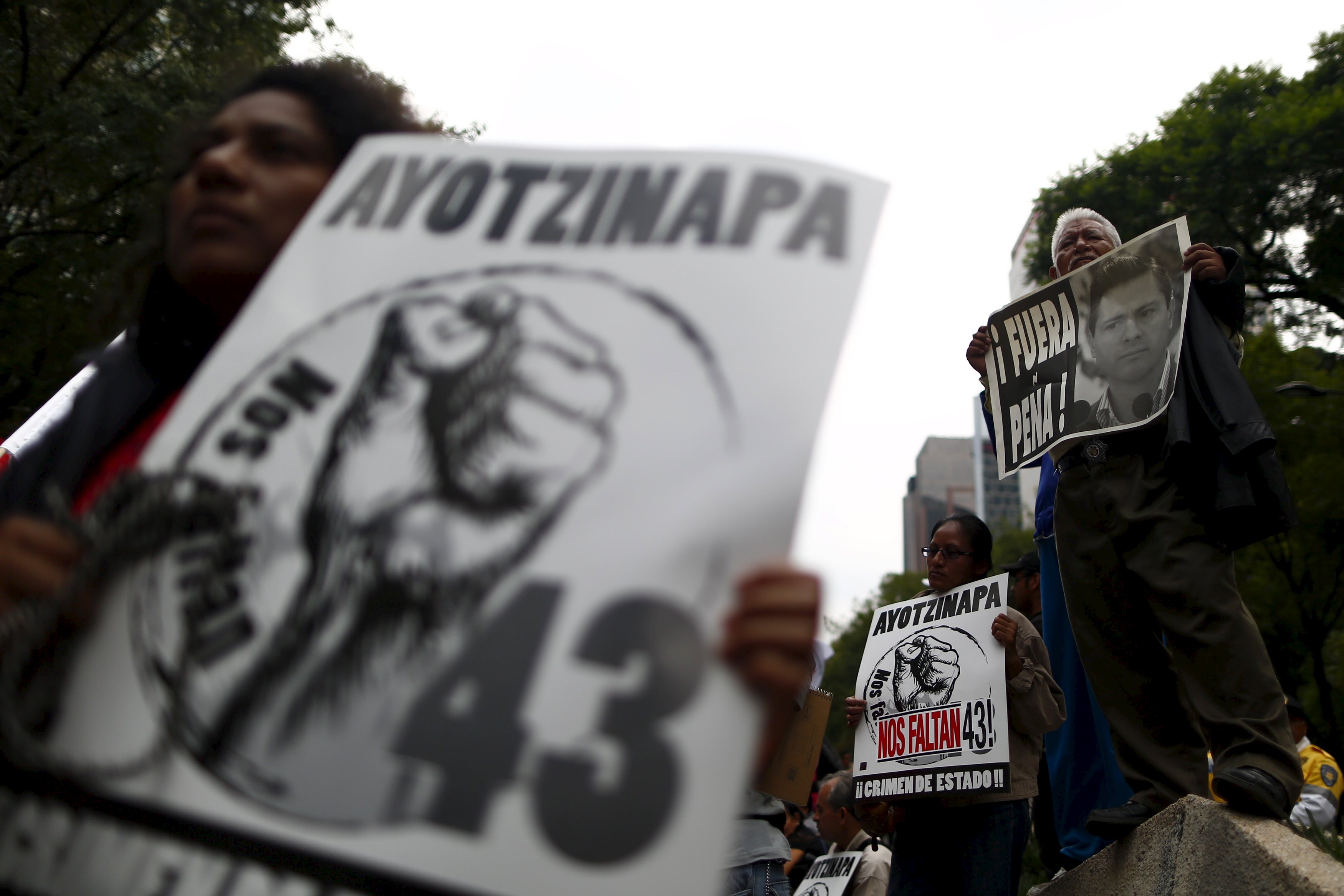 MEXICO CITY -- The search for 43 missing college students in the southern state of Guerrero has turned up at least 60 clandestine graves and 129 bodies over the last 10 months, Mexico's attorney general's office says.

None of the remains has been connected to the youths who disappeared after a clash with police in the city of Iguala on Sept. 26, and authorities do not believe any will be. Prosecutors say the students were turned over to a drug gang that killed them and incinerated their bodies in a case that has put attention on the huge number of people who have gone missing in Guerrero and other Mexican states where drug violence is widespread.

The number of bodies and graves found from October to May could possibly be higher than in its report, the attorney general's office said, because its response to a freedom of information request from The Associated Press covers only those instances in which its mass grave specialists got involved.

Federal authorities began turning up unmarked graves after beginning an investigation into the disappearance of the 43 young men following the confrontation between students and police that resulted in six confirmed deaths in Iguala, a municipality of 120,000 people 200 kilometers (160 miles) south of Mexico City.

More than 20,000 people are listed as missing across Mexico, and there are many "disappeared" in Guerrero, a state that is a major opium producer and the battleground among several cartels warring over territory and drug smuggling routes. The government has said there is no evidence the 43 students were involved in the drug trade, but says they were mistaken for a rival gang.

Many people are questioning the government's version of what happened to the students, including parents and the National Human Rights Commission, which last week issued a report outlining at least 30 omissions in the investigation that would help determine the youths' fate. Some were very basic investigation procedures that were never performed.

Of the 129 remains found in the graves, 112 were men, 20 women and the rest are undetermined, according to the information released by the attorney general's office. Authorities listed only 16 of the remains as identified as of July 13.