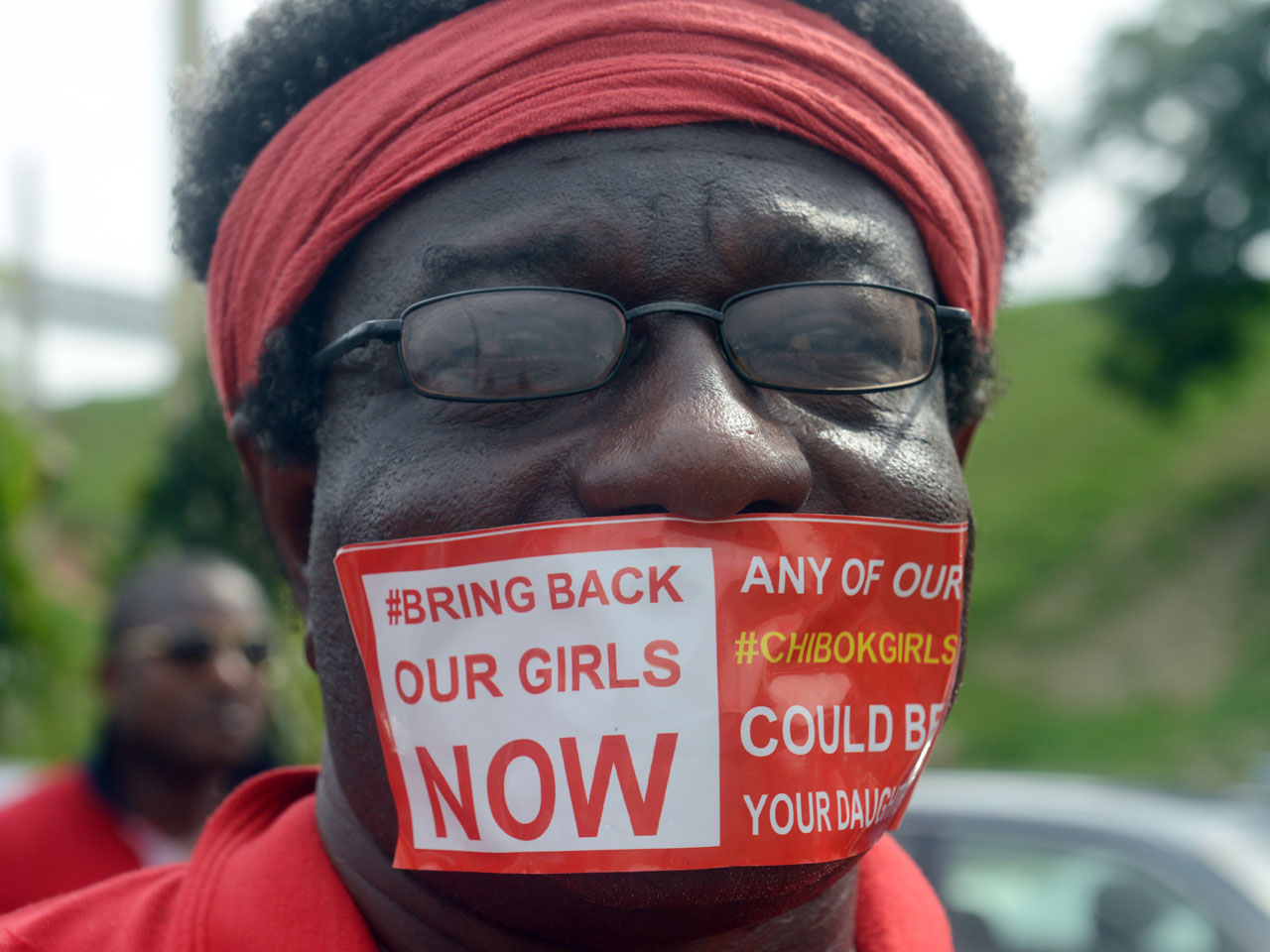 MAIDUGURI, Nigeria - Dozens of girls and young women are being abducted by Islamic extremists in northeast Nigeria, raising doubts about an announced cease-fire and the hoped-for release of 219 schoolgirls held captive since April.

Thirty teenage girls and boys have been kidnapped since Wednesday from villages around Mafa town, 25 miles from the Borno state capital, Maiduguri, the local government chairman Shettima Maina told reporters.

Older women in the group were released the following day and said the extremists kept about 40 younger women and girls, according to the residents. They spoke on condition of anonymity for fear of retaliation by the insurgents.

On Oct. 17, Nigeria's military announced a cease-fire had been agreed with Boko Haram. He ordered his troops to immediately comply.

But the insurgents have launched several attacks since then and on Friday a multinational force including troops from Nigeria and Niger wrested back control of a town held by Boko Haram on the western shores of Lake Chad.

Witnesses and a security official said more than 20 insurgents were killed in fierce fighting at Abadam in which the Nigerian Air Force bombed occupied posts and ground troops opened fire after which the insurgents fled.

Boko Haram had hoisted their black and white flag in Abadam a week before, when they killed at least 40 civilians and forced hundreds in the farming community to flee across the border into Niger, according to some residents who escaped to Maiduguri, 125 miles to the east.

Also last week, a car bomb exploded in a bus station in Azare, a town in north-central Bauchi state. Five people were killed and 12 hospitalized with injuries, according to police spokesman Deputy Superintendent Haruna Muhammad. No one claimed responsibility but suspicion immediately fell on Boko Haram, which in December 2011 bombed Azare's police station and several banks.

The continued fighting and abductions raise questions about the cease-fire. Ten days after the announcement, Boko Haram has yet to indicate that it has agreed to a truce.

Officials had said the cease-fire would lead to the speedy release of the 219 girls kidnapped from a boarding school in the remote northeastern town of Chibok on April 15.

Boko Haram leader Abubakar Shekau said in a video last year that his group kidnaps girls and young women because the military is holding members of Boko Haram families. Nigeria's military and police routinely detain family members of wanted people, even though it is illegal, according to rights groups.

"Since you are now holding our women, just wait and see what will happen to your own women," he threatened in a January 2012 video.

One of Shekau's wives was among several women and children freed from detention last year during failed peace negotiations.