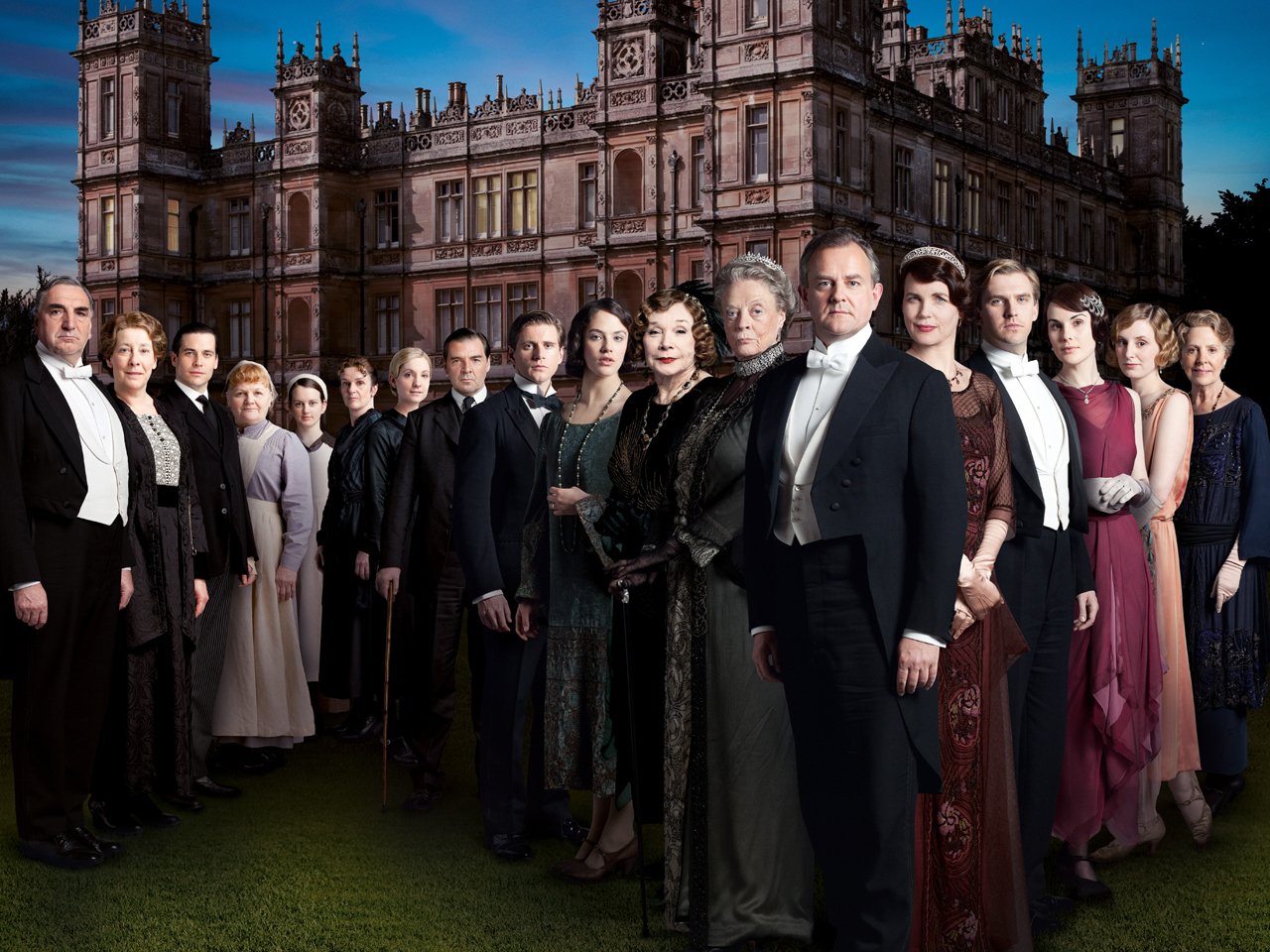 (CBS News) "Downton Abbey" fans could get a glimpse into the lives of the Earl and Countess of Grantham before they ran the Yorkshire country estate together.

"I do actually have an idea of doing a prequel of the courtship of Robert and Cora, when all those American heiresses were arriving in London," Fellowes said at the BAFTA Screenwriters' Lecture series, according to BBC. "They had a slightly troubled courtship, because she was in love with him before they married, as we know, and he married her entirely for her money."

The spin-off series would feature younger actors in the roles of Robert and Cora.

"I sort of feel there's something quite nice in there because he's a decent cove, and so he feels rather guilty about this, which has affected their marriage beyond that," he said.

Fellowes said that if he does do a prequel book or TV series, it would come out after "Downton Abbey" ends.

"I don't think you can continue a narrative in more than one area at once," he noted.