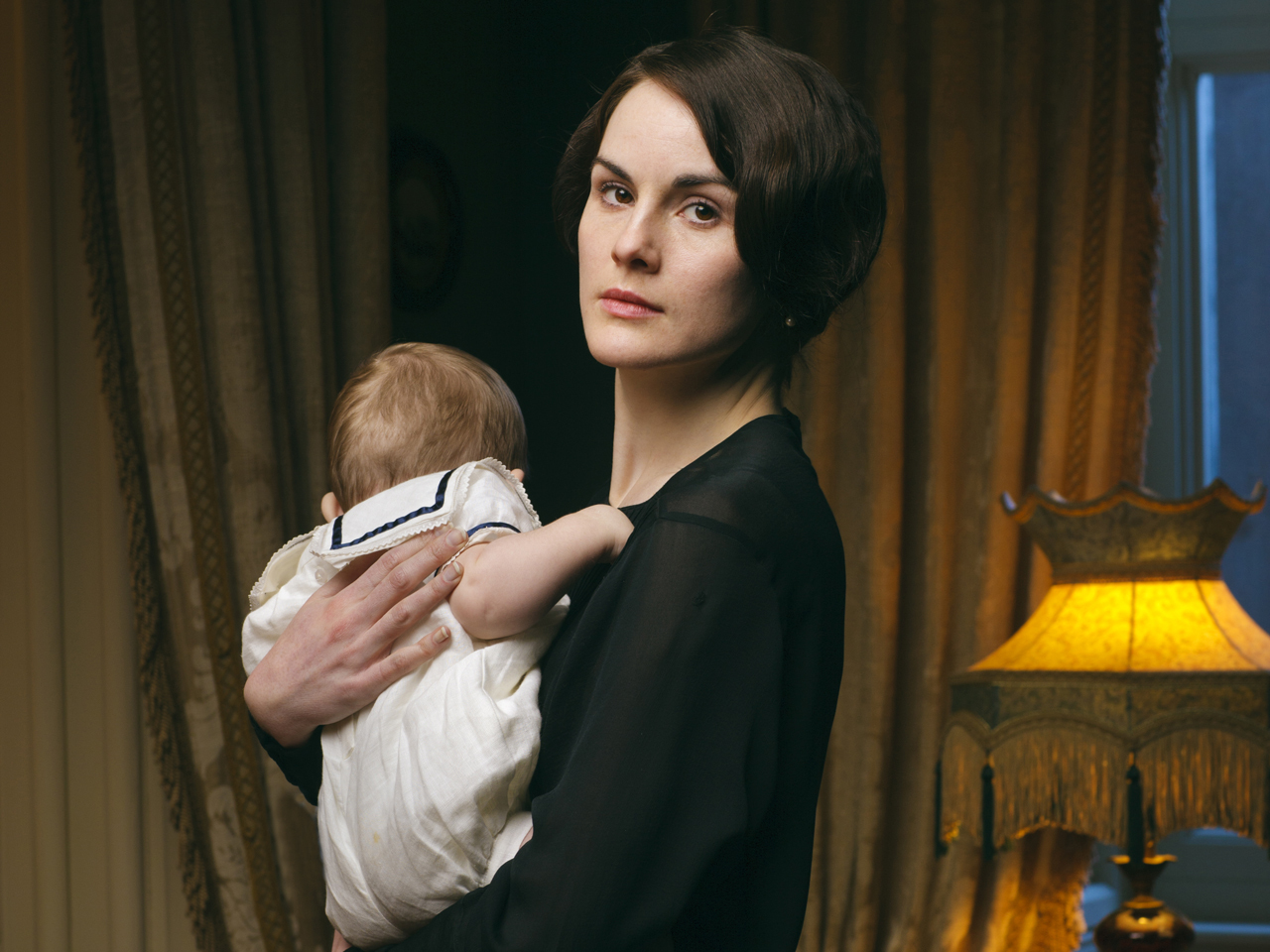 "Downton Abbey" cast members and executive producer Gareth Neame have shared some scoop on what to expect from the show's fourth season.

According to The Hollywood Reporter, Neame confirmed season 4 will pick up several months after the tragic death of Matthew Crawley (Dan Stevens) in September 1921.

"Both the audience and the characters have experienced some passage of time," Neame said, noting that the fourth season takes place between February 1922 and spring 1923. "There's been time to mourn."

And if you were shocked by Matthew's death, you're not alone -- Dockery was, too.

"My first reaction was, 'Oh, crap,'" the actress said of hearing the news of Stevens' decision to depart the series and the resulting death of her on-screen husband. "Initially I was concerned, but now I'm not. It's a very different [season] from what it could've been....She's slowly, over the course of the series, coming back to life. It's important for her to move on."

Moving on includes having new love interests, including Tom Cullen as Lord Gillingham, a longtime friend of the Crawley family.

"Edith goes to London a lot and we see a lot of London streets. It will feel like a different era," Carmichael said, per E! News.

"The show is so popular around the world now....It's beloved," said Neame. "The fourth season is extremely good health, and my mind is already in the fifth season. I will say we're not going to World War II, but that's 18 years away. We want to make the show. When we feel it's had its time, hopefully we'll know before you guys. But it's not anytime soon."

"Downton Abbey" premieres in the U.K. this fall, while U.S. fans will have to wait until it premieres Jan. 5 on PBS.