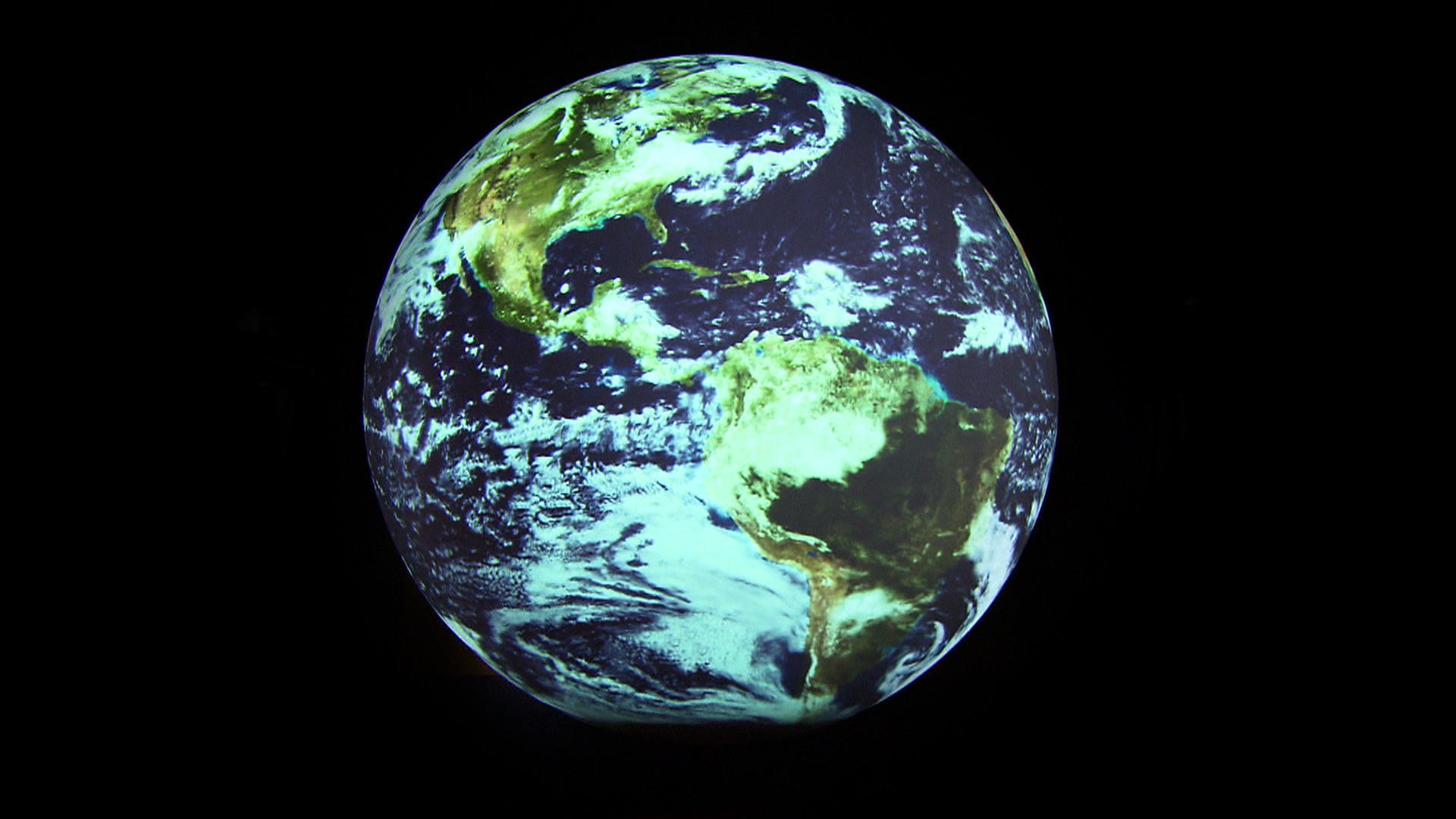 For instance, in the movie "After Earth," opening in theaters Friday (May 31), a series of earthquakes, floods, tsunamis and other natural disasters makes the planet inhospitable to humans, who resettle on a new world called Nova Prime.

But although the movie may be pure fantasy, many scientists are worried about other perilous scenarios -- some of which are even scarier than anything that's been depicted on the silver screen.

The mother of all apocalyptic fears, climate change is the biggest threat facing the planet, many scientists say. Climate change could make extreme weather more severe, increase droughts in some areas, change the distribution of animals and diseases across the globe, and cause low-lying areas of the planet to be submerged in the wake of rising sea levels. The cascade of changes could lead to political instability, severe drought, famine, ecosystem collapse and other changes that make Earth a decidedly inhospitable place to live.

It's the mainstay of disaster movies, but scientists are legitimately worried that a space rock could wipe out Earth. A meteor impact probably doomed the dinosaurs, and in the Tunguska event, a massive meteoroid damaged about 770 square miles (2,000 square kilometers) of the Siberian forest in 1908. Even more frightening, perhaps, is that astronomers only know about a fraction of the space rocks lurking in the solar system.

New deadly pathogens crop up every year: Recent pandemics have included outbreaks of SARS (severe acute respiratory syndrome), bird flu, and, most recently, a coronavirus called MERS that originated in Saudi Arabia. And because of our highly interconnected, global economy, a deadly disease could spread like wildfire. "The threat of a global pandemic is very real," said Joseph Miller, co-author (along with Ken Miller) of the textbook "Biology" (Prentice Hall, 2010).

Though bacterial threats are dangerous, fungal threats are even scarier, said David Wake, curator at the Museum of Vertebrate Zoology at the University of California, Berkeley.

"We've had a new amphibian fungal disease that has just had devastating effects," Wake said of the chytrid fungus that is wiping out frogs across the United States.

An equally fatal fungus in humans would be catastrophic. And though bacteria are deadly, antibiotics are plentiful. By comparison, we know much less about treating fungal infections, Wake told LiveScience.

Natural diseases aren't the only ones to fear.

In 2011, the scientific community was outraged that researchers had engineered a mutant version of the bird flu H5N1 that was transmissible in ferrets and transmitted via the air. The results sparked fears that engineered deadly diseases could inadvertently escape from the lab or be intentionally released, leading to a global pandemic.

Many scientists are still worried about the classic end-of-the-world threat: global nuclear war. Beyond North Korean leader Kim Jong Un's saber rattling and Iran's secretive nuclear efforts, massive stockpiles of nuclear weapons around the globe could wreak destruction if they were to get into the wrong hands. Last year, the Bulletin of the Atomic Scientists, a nontechnical magazine on global security founded in 1945 by former Manhattan project physicists, moved the Doomsday Clock, at five minutes to midnight. The Doomsday Clock shows how close humanity is to destruction via nuclear or biological weapons or global climate change. [7 Strange Cultural Facts About North Korea]

"The Terminator" may be science fiction, but killing machines are not far from reality. The United Nations recently called for a ban on killer robots -- presumably because experts worried that several countries were developing them.

Many computer scientists think the singularity, the point at which artificial intelligence overtakes human intelligence, is near. Whether those robots will be benevolent helpers or the scourge of humanity is still up for debate. But a lot can go wrong when there are hyperintelligent robots armed with lethal weapons running around.

Though each of these scenarios could happen, most scientists think a snowball effect of multiple events is more likely, Miller said. For instance, global warming could increase the prevalence of pathogens while also causing widespread shifts in climate. Meanwhile, ecosystem collapse could make it slightly harder to produce food, with no bees to pollinate crops or trees to filter agricultural water. So, instead of an epic catastrophe, several relatively small factors would slightly worsen life on Earth until it gradually degraded, Miller said.

In that scenario, the downfall of Earth is not dramatic, "like being attacked by a saber-toothed tiger," Miller told LiveScience. "It's more like being nibbled to death by ducks."