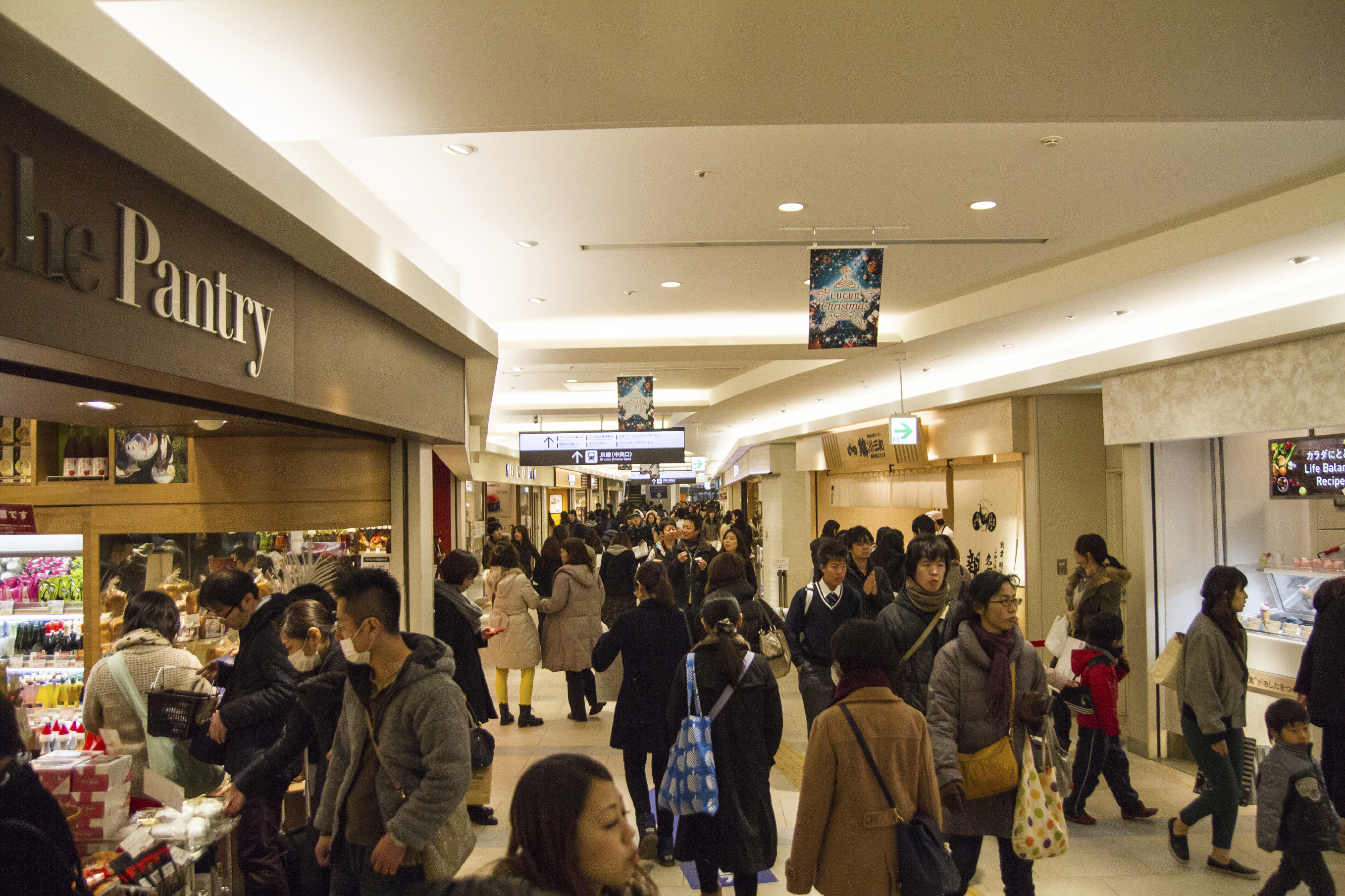 Worried about rising credit card bills? A new study points to one way to curb your spending: Don't shop while hungry.

Experiments suggest that hunger may push people into buying more than they would when full, and that includes nonfood items.

"I think consumers should be aware of this -- that they may spend more money online or in a store if they're hungry while they shop," said study lead author Alison Jing Xu, assistant professor of marketing at the University of Minnesota in Minneapolis. "If you're hungry, think twice."

She said that hunger seems to drive people to acquire food, of course, but that biological drive may "spill over and put consumers into the mode of wanting more stuff in general."

"Our thoughts originate in hunger and food, but once those thoughts are in our minds they end up guiding our decisions in the nonfood domain," Xu reasoned.

Xu, along with colleagues Norbert Schwarz and Robert Wyer Jr., published the findings this week in the Proceedings of the National Academy of Sciences.

According to the researchers, it has long been known that hunger causes people to spend more time and money buying more food. Other research has even suggested that hunger boosts a man's attraction to heavier women -- the theory being that heavier women may signal greater access to food.

But can the greediness that hunger prompts in people drive a desire to consume in general, whether the item is a doughnut or a DVD?

To find out, Xu's team conducted five experiments involving about 76 participants each.

The initial group played a word game, in which they were asked to recall and make note of flashcards depicting either actual words or gibberish. Those who reported being hungrier during the test were more likely to correctly identify real words when they were related to a hunger theme (such as "hunger," "starve," "appetite" and "famine") or an acquisition theme (such as "want," "obtain" and "gain").

A third group was asked what they thought of a specific office binder clip and how many they'd want for a free tryout. The researchers found that while hunger didn't seem to affect how much anyone liked or disliked the clips, people who were hungrier generally asked for more free clips.

A fourth group took part in the same binder clip experiment, but was told not to eat for four hours before being presented with a cake. Some were told to eat cake while others were not. Those who ate asked for fewer binder clip freebies than those who had no cake at testing.

It was the fifth experiment, conducted in "real world" conditions, that seemed to cinch the deal. The researchers asked actual department store shoppers how hungry they were as the shoppers exited the store (which sold mostly nonfood items). A scan of the shoppers' receipts showed that those who were hungrier had purchased more nonfood items -- even after accounting for their general mood and how much time they had spent shopping.

While the study couldn't prove cause-and-effect, "this is the first time it has been shown that hunger can influence the acquisition of nonfood products," Xu said.

"Hunger is a complex phenomenon involving the hormones and the brain," he noted. "So it's not necessarily that easy to make quick sense of this finding. But it occurs to me that this might have to do with hunger's interference with impulse control. And by that I mean that the extent to which you are hungry may divert your conscious awareness of what you should buy or shouldn't buy, or what your budget is.

"Our normal rational thinking would normally put limits on how we acquire things," he added, "because we either don't have the money or maybe we don't want to appear greedy. But with hunger, maybe some of that goes out the window."

Sweden halts use of Moderna's COVID vaccine in under 30s