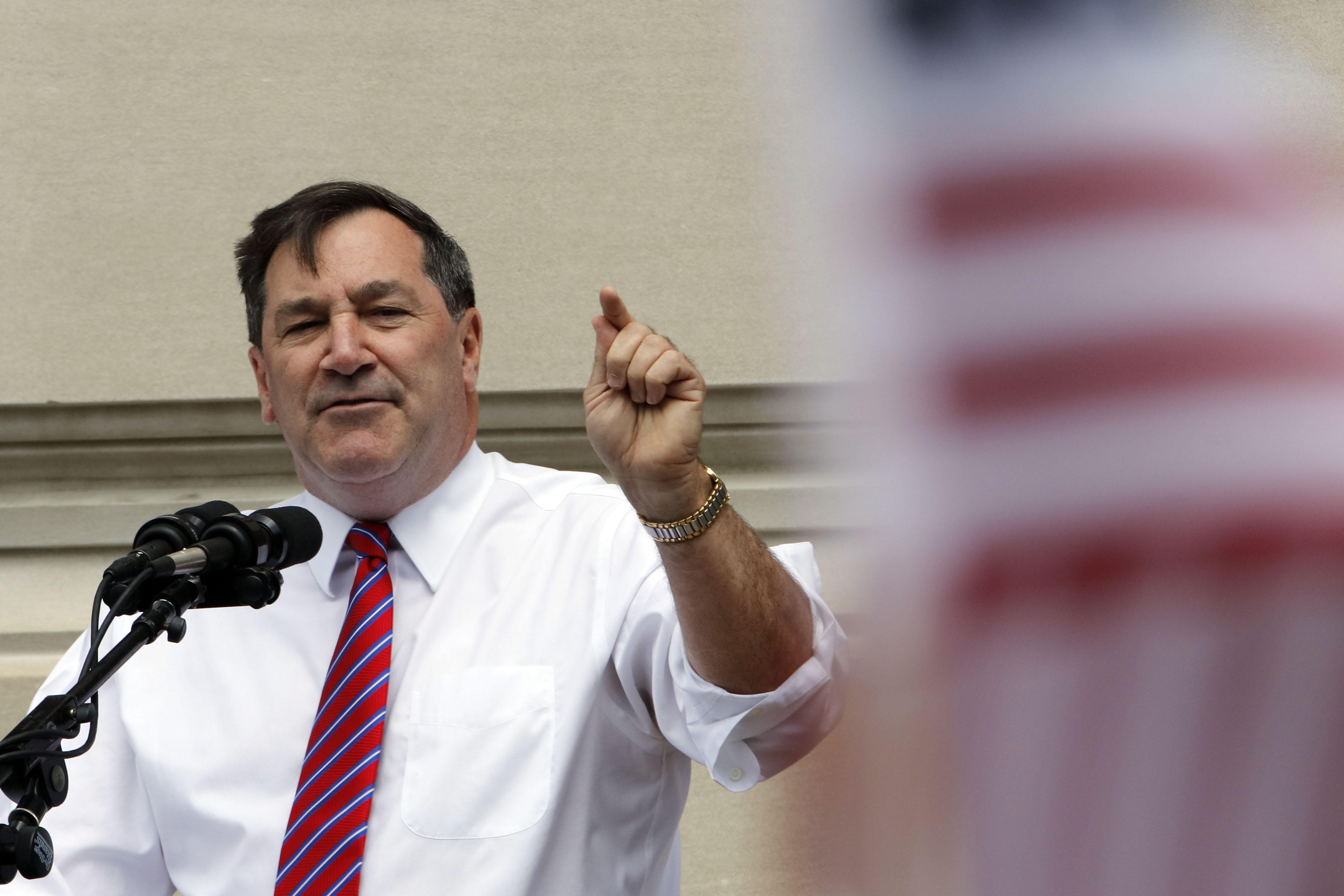 “I have said consistently that part of my job is to carefully review, debate, and vote on judicial nominations, including nominees to the Supreme Court,” Donnelly said in a statment. “It is my obligation as senator to consider the qualifications of each nominee that comes to the Senate floor to determine if he or she can faithfully serve on our nation’s highest court. I take this responsibility very seriously.”

“After meeting with Judge Gorsuch, conducting a thorough review of his record, and closely following his hearing before the Senate Judiciary Committee, I believe that he is a qualified jurist who will base his decisions on his understanding of the law and is well-respected among his peers,” Donnelly said.

He added that he was “deeply disappointed” with the way Judge Merrick Garland “was treated by the Senate,” but that he can only vote on the nominee that comes to the Senate floor.

“However, I believe that we should keep the current 60-vote threshold for Supreme Court nominees,” he said.

Sen. Angus King, I-Maine, said on CBS News’ “Face the Nation” Sunday that a filibuster would not be “out of line with Senate tradition,” given how Republicans blocked Garland -- former President Barack Obama’s nominee -- for months. King, who caucuses with Democrats, said he has not yet decided whether or not he will vote for Gorsuch.

“Judge Gorsuch will be confirmed this week one way or another,” Cornyn said on “Face the Nation.” “I hope the Democrats will provide the 60 votes.”