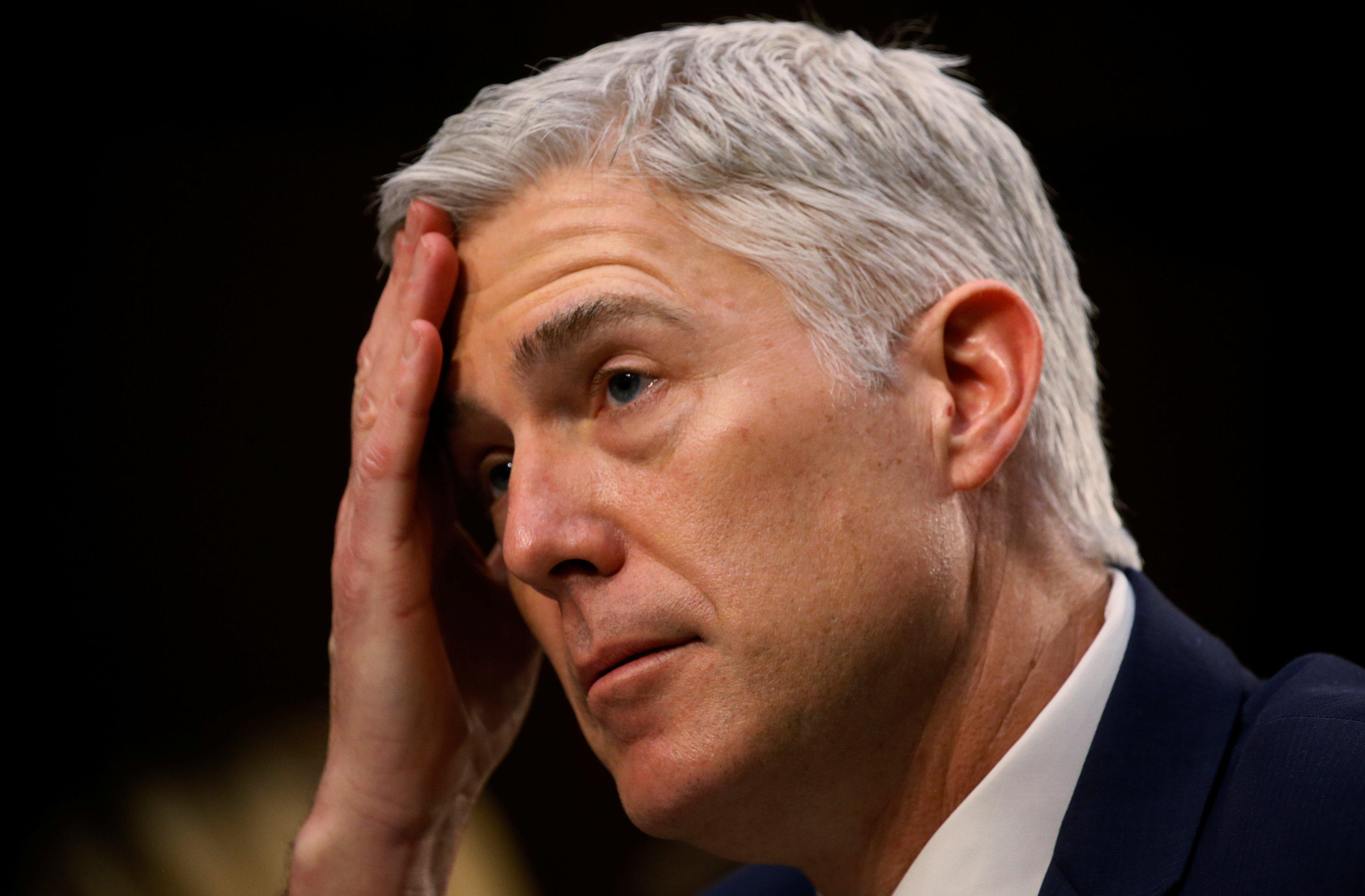 Opposition to Supreme Court nominee Neil Gorsuch among Senate Democrats has grown exponentially, and they now have enough votes to filibuster his nomination.

Republicans needed eight Democrats to advance his nomination to a final vote to confirm him. Currently, the Senate has 52 Republicans and 48 Democrats. Senate Minority Leader Chuck Schumer, D-New York, vowed that Senate Democrats would filibuster Gorsuch’s nomination if and when it makes it to the floor. He needs to receive at least 60 votes to overcome a filibuster.

Sen. Chris Coons, D-Delaware, became the 41st Democrat, however, on Monday to announce his opposition to cloture and his final confirmation, ensuring that his caucus has enough support to block his nomination.

Senate Majority Leader Mitch McConnell, R-Kentucky, had warned that Republicans would pursue the nuclear option and eliminate the filibuster for Supreme Court nominations if Democrats are united against Gorsuch.

Democrats on the Senate Judiciary Committee delayed a vote last Monday to advance the nomination for a week. The committee is voting on the Gorsuch nomination Monday, and then it will then go to the full Senate for consideration. Senate Majority Leader Mitch McConnell, R-Kentucky, said he expects the full Senate to vote on his nomination before lawmakers leave for their two-week recess on April 7.

Some of the Democrats who took a while to reveal their positions on Gorsuch are up for re-election next year and some are freshman senators. Meanwhile, possible 2020 presidential contenders like Sens. Cory Booker, Elizabeth Warren, Kamala Harris and Kirsten Gillibrand quickly announced their opposition to Gorsuch’s nomination.

Here’s the CBS News count showing how Senate Democrats plan to vote for cloture -- the procedural vote which takes 60 votes to limit Senate debate and advance his nomination -- and the final confirmation vote requiring a simple majority.

YES (on cloture and on final confirmation)

NO (on cloture, on final confirmation)