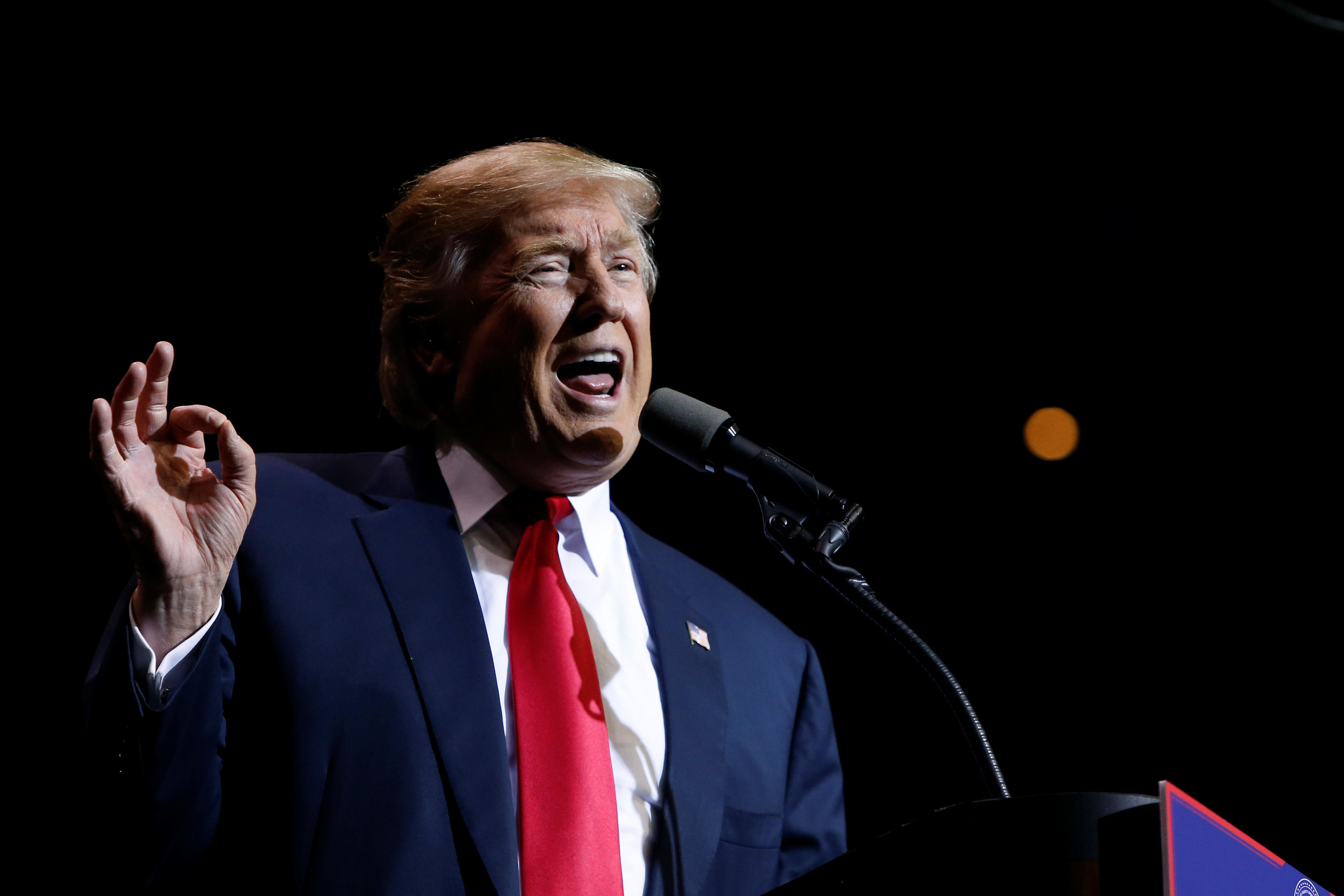 President-elect Donald Trump waded into the discussion over the Affordable Care Act Thursday morning, sending three tweets about the law (commonly known as Obamacare) and GOP plans for repeal on Thursday morning.

In the tweets, Mr. Trump referred to Senate Minority Leader Chuck Schumer as a “clown.” He said Obamacare was “a lie from the beginning,” saying Republicans will come up with something “FAR BETTER”:

As of now, congressional Republicans have not agreed on an alternative to Obamacare, nor has Mr. Trump proposed or endorsed an alternative proposal of his own.

Throughout the campaign, Mr. Trump’s plans on health care were also not specific. Asked in 2015 how he would handle Obamacare if elected, Mr. Trump said he would repeal the law and replace it “with something terrific.” And after Election Day, he told CBS’
“60 Minutes” that he was open to amending the law and keeping some of its provisions in place.