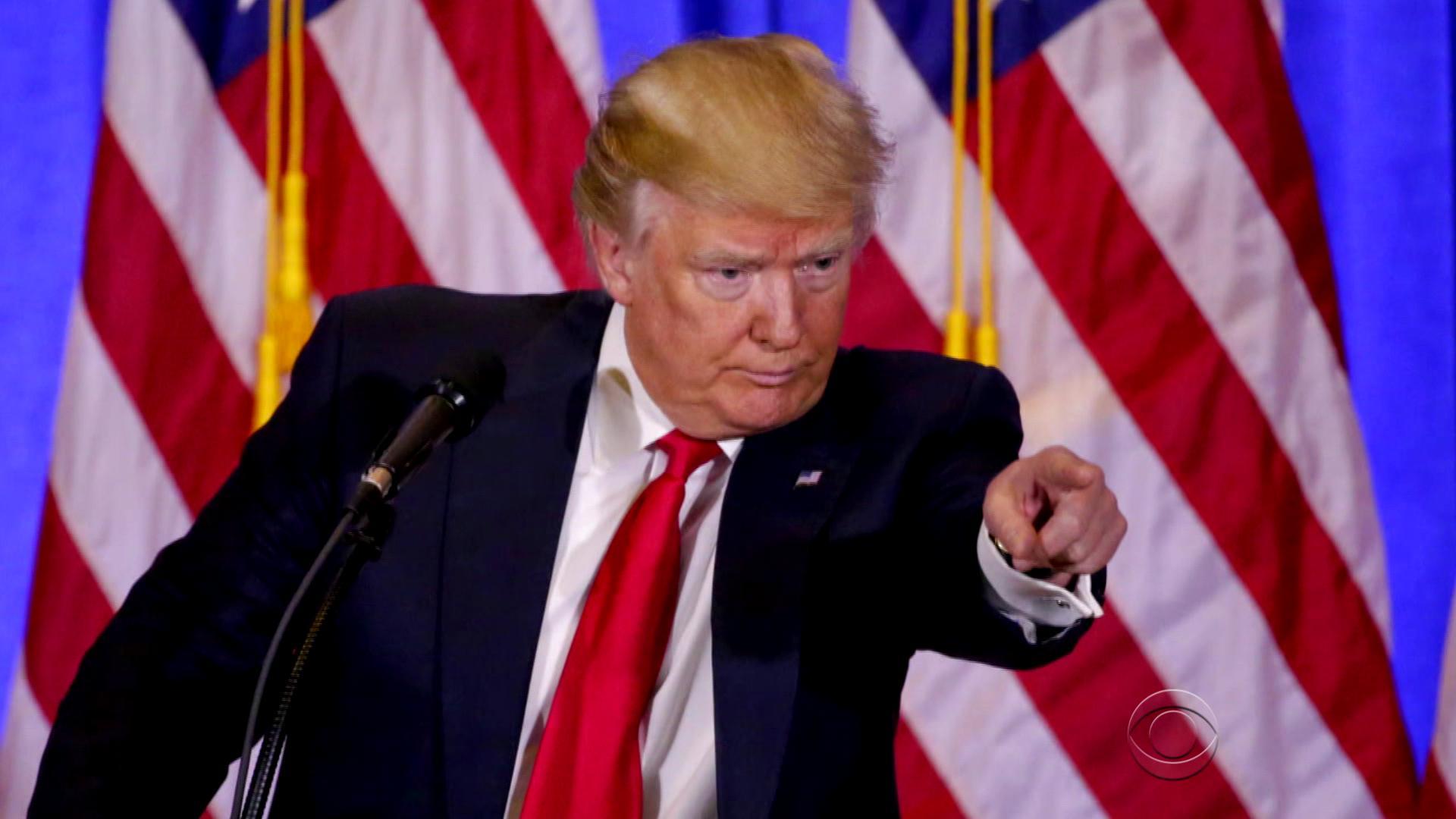 WASHINGTON -- President-elect Donald Trump says his plan to replace the nation’s health care law will include “insurance for everybody.”

The president-elect says: “We’re going to have insurance for everybody. There was a philosophy in some circles that if you can’t pay for it, you don’t get it. That’s not going to happen with us.”

An embrace of universal health care would mark a sharp break for most Republicans, as they plan to repeal and replace the current health care law.

A full repeal without an immediate replacement would strip health care insurance from millions of Americans.

Mr. Trump told the Post he expects Congress to address the issue in the coming weeks.

The House on Friday afternoon adopted a House-Senate measure to make it easier for a subsequent Obamacare repeal bill to advance through the Senate without the threat of a Democratic filibuster. The House approved the resolution in a 227-198 vote.

The legislation doesn’t need to be signed by the president and wouldn’t actually change a word of the hotly contested health care law. But its passage is crucial if Republicans controlling Congress are to keep their longstanding promise to scuttle the law, which has delivered health coverage to about 20 million people but is saddled with problems such as rapidly rising premiums and large co-payments.

Only about one in four Americans wants Mr. Trump to entirely repeal his predecessor’s health care law that extended coverage to millions, a recent poll found.