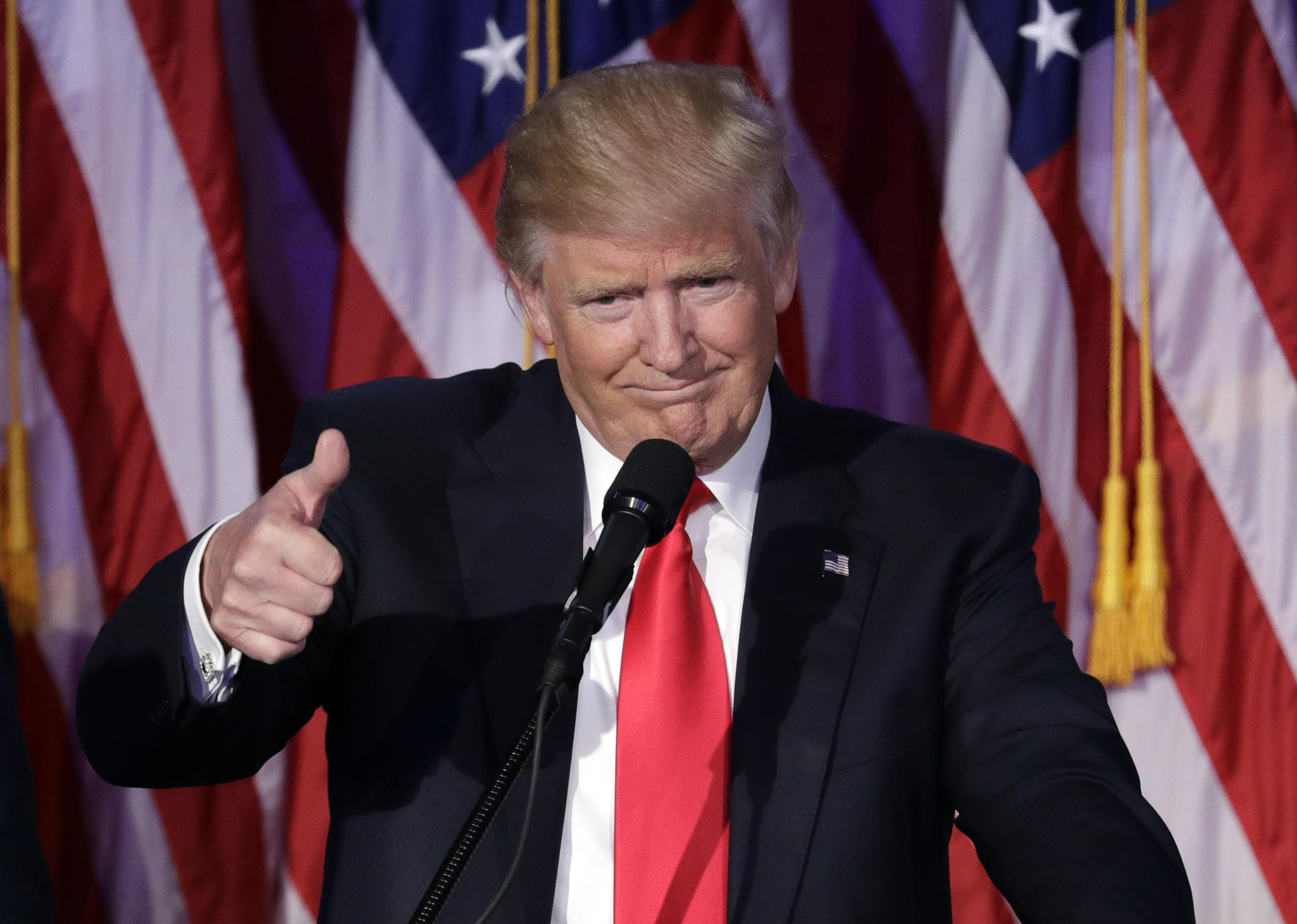 A hallmark of American democracy will be on display Thursday when the president-elect visits the White House for the first time.

President Obama pledged to help with a smooth transfer of power, echoing Donald Trump’s election night call for Americans to come together. After the White House, Trump will go to a meeting with House Speaker Paul Ryan and Vice President-elect Mike Pence to discuss the first items on their agenda. With a Republican House and Senate, there will likely be big-ticket items on the list, reports CBS News correspondent Major Garrett.

All eyes will be on the meeting between Trump and Mr. Obama, who are seeking to put their public differences behind them and let the peaceful transfer of power begin.

“We’re not Democrats first. We’re not Republicans first. We are Americans first,” Mr. Obama said in the Rose Garden Wednesday.

Mr. Obama spoke of the need for unity.

“The peaceful transition of power is one of the hallmarks of our democracy,” he said.

He also mentioned moving beyond disappointment, to strike a public pose of forgiveness.

“One thing you realize quickly in this job is that the presidency, and the vice presidency, is bigger than any of us,” Mr. Obama said.

“If his closest advisers don’t trust him to tweet, why would any of us trust him with the nuclear codes?” he said while campaigning for Clinton in Philadelphia.

Trump built a stump speech around serial insults of the president.

“We have a president who is essentially incompetent, I’m telling you—incompetent,” Trump said in Phoenix in October.

He structured his entrance into politics around a birther crusade to delegitimize Mr. Obama.

“Why doesn’t he show his birth certificate?” Trump asked in March 2011.

Whatever layers of animosity remain, the foundations of Trump’s presidency are now taking shape.

“Being a presidential candidate is very different than being president,” said Martha Joynt Kumar, an expert on presidential transitions.

“They’ve been looking at people who have served in the past, and I think you’ll see people from the Bush administrations,” Kumar said.

The next first lady, Melania Trump, will meet privately today with first lady Michelle Obama while the future and current president make amends publicly. President-elect Trump has also already scheduled his first meeting with a foreign leader, Japanese Prime Minister Shinzo Abe, who he will meet with in New York next week.

Surgeon salesmen? Doctors profit from devices they put in patients