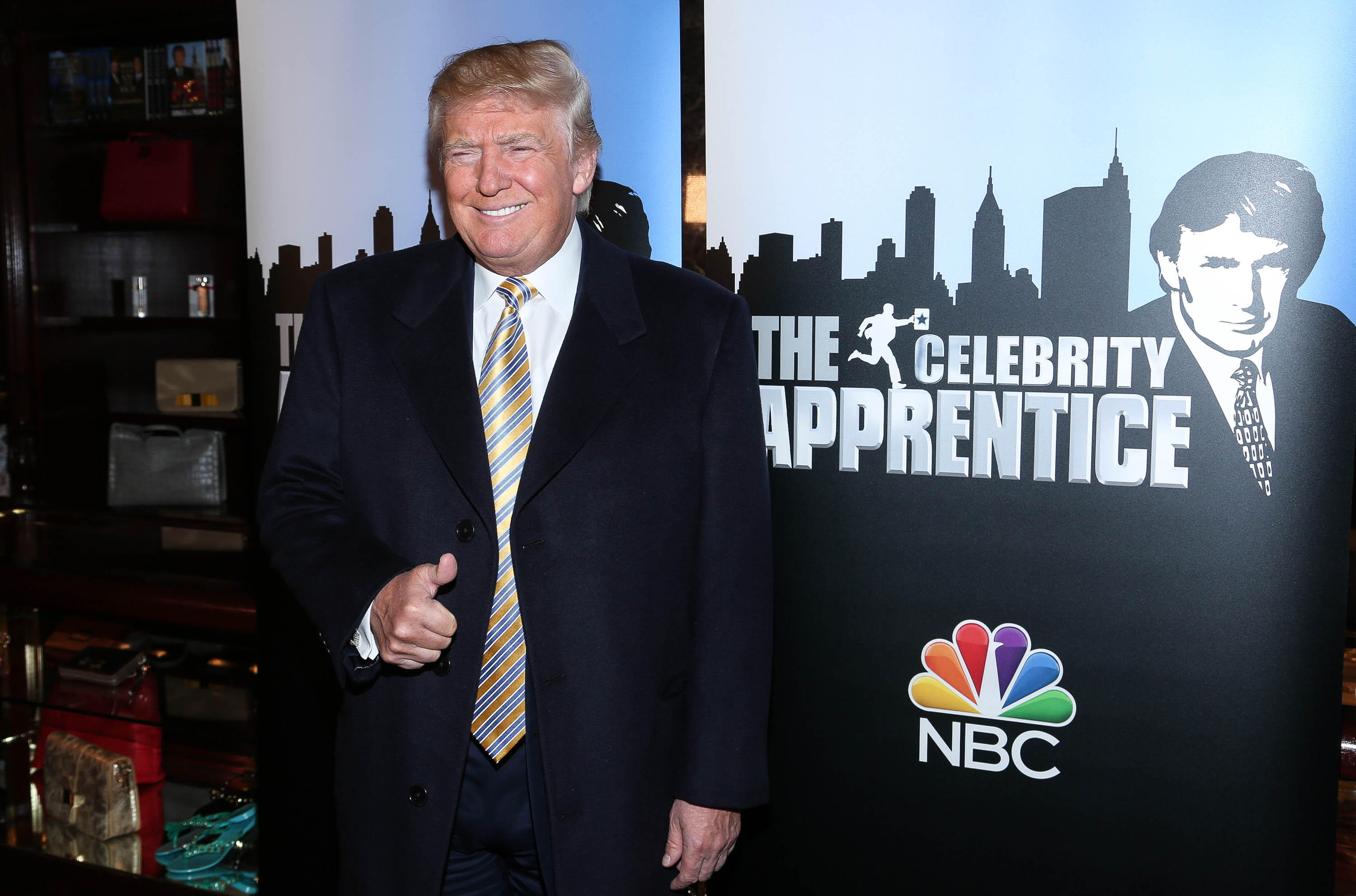 President-elect Donald Trump took time out of his busy schedule to lambast his “Celebrity Apprentice” successor, Arnold Schwarzenegger for the new season’s low ratings -- despite being an executive producer on the reality series.

The latest season of the reality competition -- now hosted by Schwarzenegger -- debuted Monday night to 4.95 million total viewers and a 1.3 rating among adults aged 18-49, which amounted to a drop of 44 percent in that key demographic from the series’ debut last year.

Many factors may be responsible for the drop in ratings, including a move from Sunday night to Monday night and its competition this week -- “Celebrity Apprentice” went up against the premiere of “The Bachelor” as well as coverage of the Rose Bowl and Sugar Bowl games on ESPN.

But the president-elect saw one clear reason for the decline: his absence.

“Wow, the ratings are in and Arnold Schwarzenegger got “swamped” (or destroyed) by comparison to the ratings machine, DJT,” Trump tweeted Friday morning. “So much for being a movie star.”

Schwarzenegger was quick to respond, taking to Twitter himself in an attempt to steer Trump’s attention back to his new responsibilities.

“There’s nothing more important than the people’s work,” the former California governor wrote. “I wish you the best of luck and hope you’ll work for ALL of the American people as aggressively as you worked for your ratings.”

He then embedded a video clip of himself reading part of Abraham Lincoln’s inaugural address.