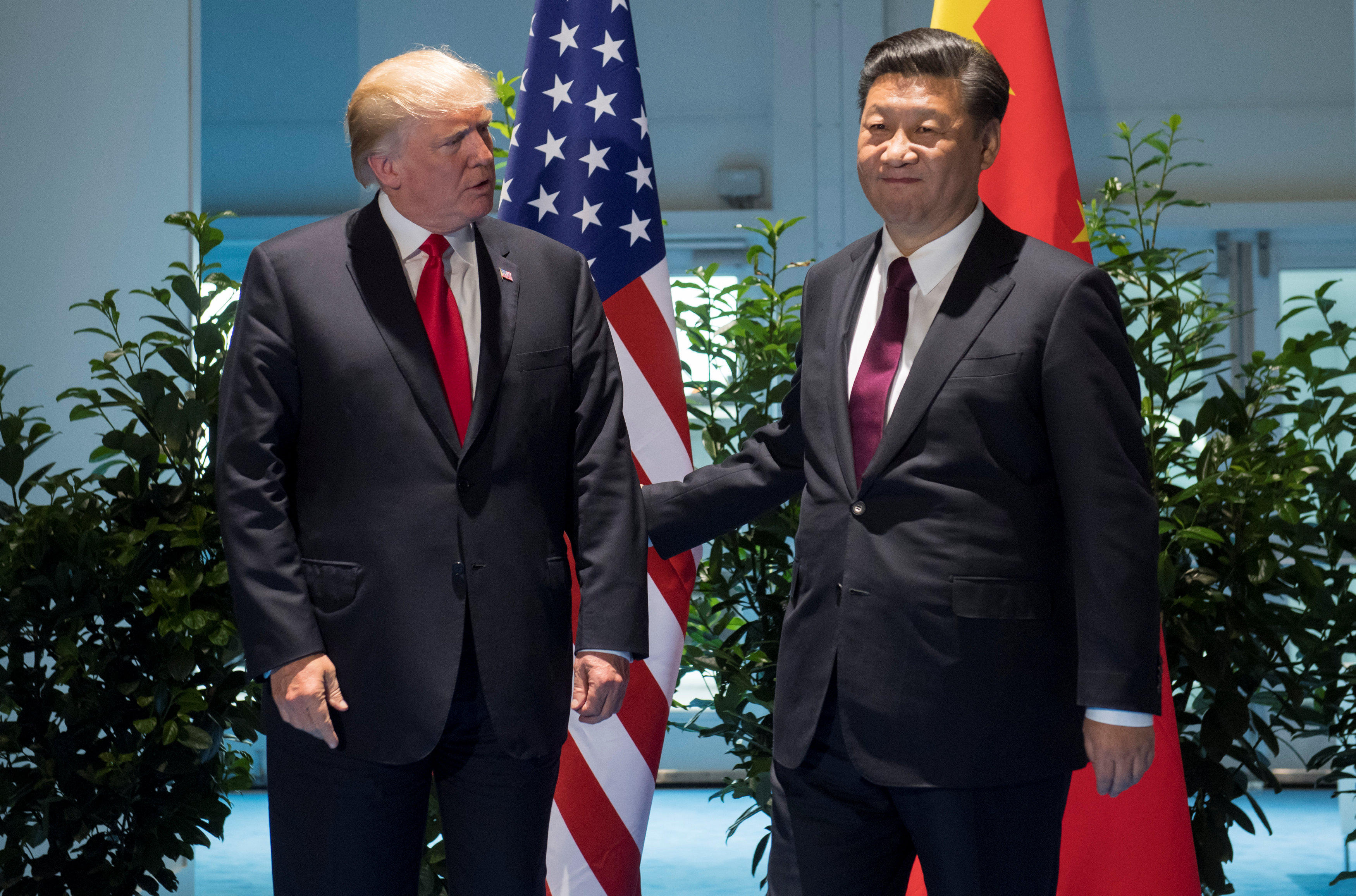 BEIJING -- Chinese scholars said Monday the White House staff revealed its incompetence and lack of depth in confusing the name of the country Chinese President Xi Jinping leads, and that while Beijing would likely ignore the gaffe, it wasn't conducive to healthy U.S.-China relations.

The mistake was in the transcript's header only, and was not in the full text or in President Donald Trump's remarks to Xi in Hamburg, Germany.

Beijing may dismiss the lapse as a technicality, but it is indicative of how the White House operates under Mr. Trump and is not conducive to China-U.S. relations, said Shi Yinhong, a professor of international relations at China Renmin University.

"It is basic knowledge for those working in diplomacy, yet this isolated incident shows how incompetent the White House staff are, how casual they are, and how poorly coordinated they are," Shi said. "It will only make the Chinese people look down upon the American government for it to make such a low-level mistake."

Wang Dong, associate professor at the school of international studies at elite Peking University, said he believes the error was not intentional, but still revealed a lack of capacity in Trump's foreign policy team while key positions remain unfilled.

"It shows the deficiency in the professionalism on the part of the White House staff in terms of diplomacy," Wang said. "The mistake itself may not affect China-U.S. relations, but the White House should draw a lesson from it to improve its work flow. It's a politically sensitive mistake that should not have occurred."

By Monday, the White House has altered the transcript to read simply "President Xi of China."

During a 2006 state visit by then-Chinese President Hu Jintao, a White House announcer said the audience would soon hear the national anthem of the Republic of China, instead of the People's Republic of China. The correct anthem was played.

The latest reference to Taiwan is especially sensitive because of moves by Trump over the island that have drawn Beijing's ire.

Upending long-standing diplomatic protocol, Trump took a congratulatory phone call from Taiwanese President Tsai Ing-wen in December and questioned the wisdom of the "one-China policy," under which Washington maintains only unofficial relations with Taiwan.

Last month, to Beijing's indignation, his administration approved a $1.4 billion arms sale to the island.

Almost six months into office, Trump has yet to fill thousands of government positions and his White House staff in particular has been faulted for poor organization.