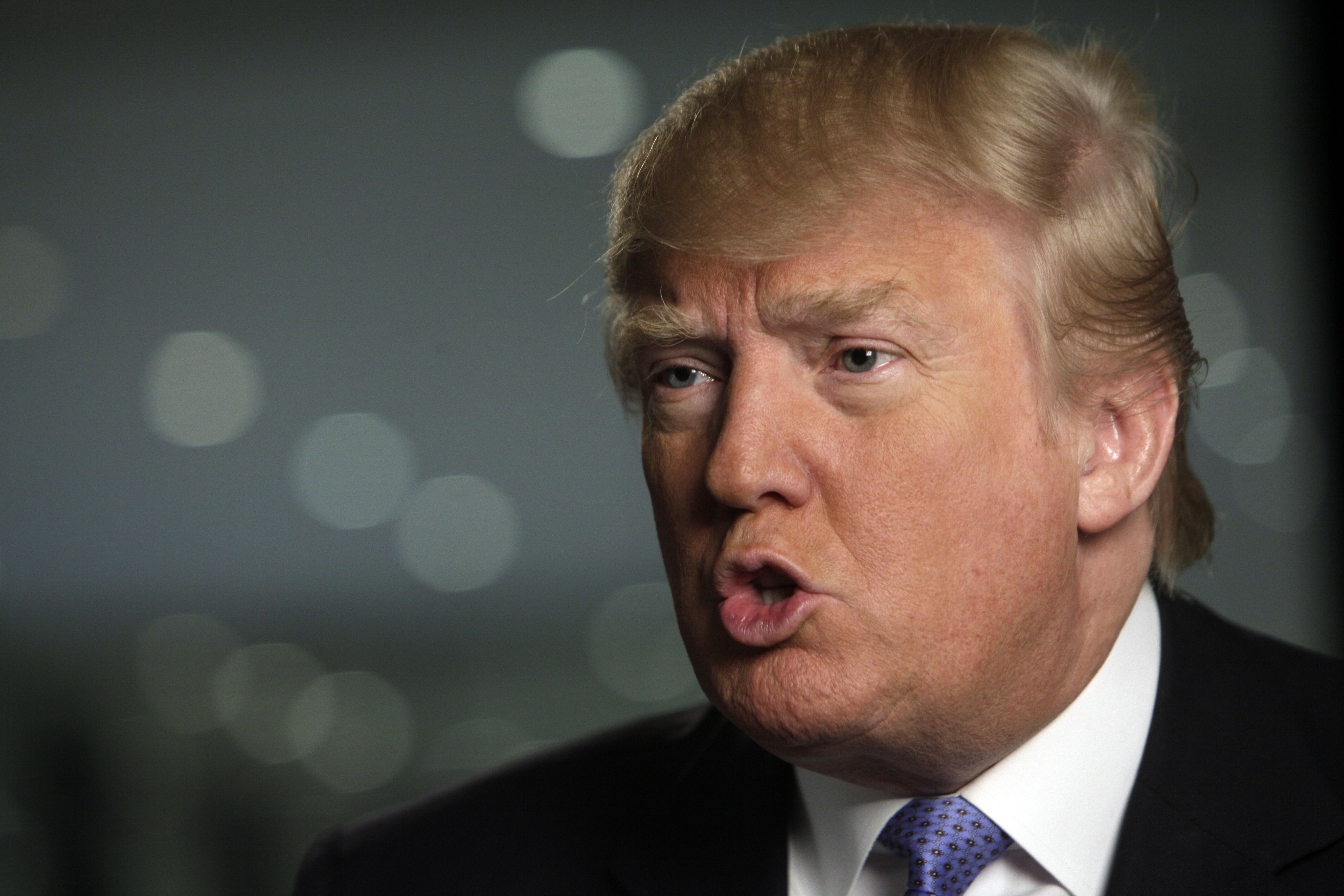 On Tuesday, potential Republican presidential candidate Donald Trump explained the fact that he did not serve in the Vietnam War this way: "I actually got lucky because I had a very high draft number. I'll never forget, that was an amazing period of time in my life."

The Smoking Gun checked out that claim and found that a high draft number alone didn't explain Trump's not serving, however. "Selective Service records show that the purported presidential aspirant actually received a series of student deferments while in college and then topped those off with a medical deferment after graduation that helped spare him from fighting for his country," the site reports.

Trump did not face a draft lottery until December 1969, when he was assigned the number 356. (You can see a chart of that lottery here; Trump's birthday was June 14, 1946.) Yet as this classification document shows, he had already received four student deferments and one medical deferment by that time. (The student deferments are classified as 2-S; while he was briefly classified as 1-A, or available for service, he was switched back to 2-S three weeks later.)

After Trump graduated from the University of Pennsylvania's Wharton School, he was again classified 1-A - available for service - in July 1968. The document shows that in October of that year, however, he was classified 1-Y, which is the classification given to those who should only be called to serve "in time of national emergency."

Trump granted the 1-Y deferment less than one month after undergoing an Armed Forces Physical Examination that, according to the document, found that he was "DISQ" - presumably, disqualified. The book Donald Trump: Master Apprentice said that despite having excelled athletically, Trump received a medical deferment after that exam, as did a 1992 Trump biography by Wayne Barrett.

Trump, who claimed credit for forcing Mr. Obama to release his long-form birth certificate, made news with a speech Thursday night in which he repeatedly used profanity and complained that Americans are viewed as "stupid idiots." He vowed to make an announcement about his political future before June. (See at left.)