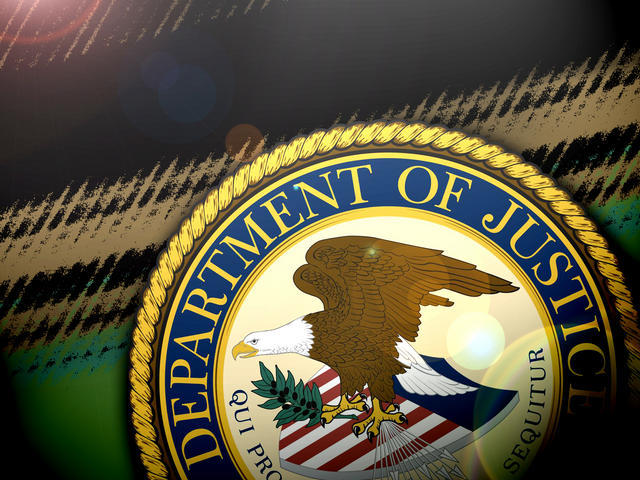 The Justice Department has released a report on rape and sexual assault among college-age females, comparing students enrolled in a college, university, trade school or vocational school to those who identified themselves as non-students. The report study examined data over an 18-year period, up to 2013.

But, rape and sexual assault victimization were more likely to go unreported to police among victims who were college students (80 percent) than non-students (67 percent). The report did not collect information on whether the victims reported the incident to college officials or administrators. In both groups about a quarter of victims who did not report to police believed the incident was a personal matter, and one in five stated a fear of reprisal. Student victims (12 percent) were more likely than non-student victims (5 percent) to state that the incident was not important enough to report

The report also found differences between the two groups for where these attacks occurred. Fifty-one percent of student rape and sexual assault victimizations occurred while the victim was pursuing leisure activities away from home, compared to non-students where half were engaged in other activities at home when the victimization occurred.

Fewer than one in five female student and non-student victims of rape and sexual assault received assistance from a victim services agency.