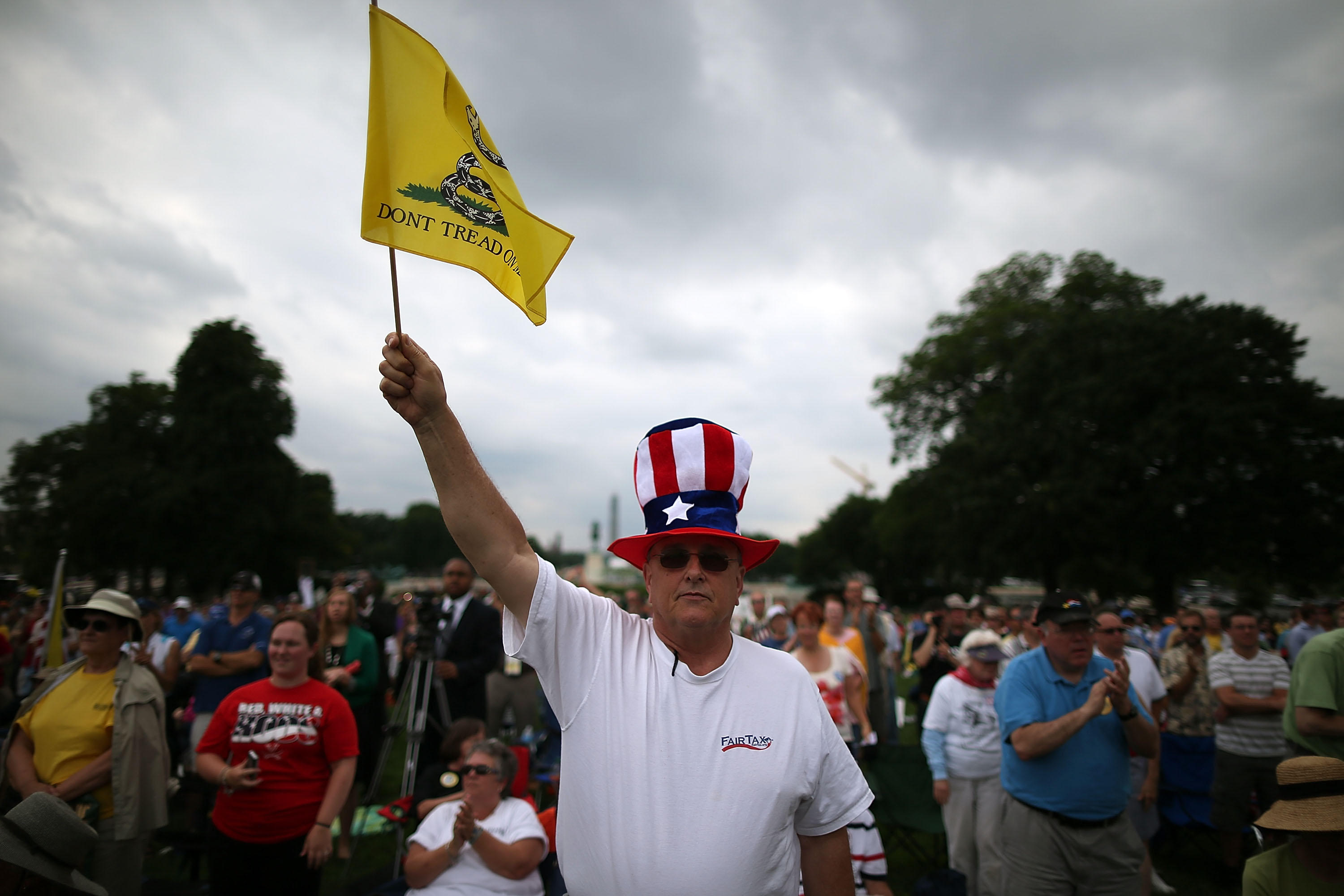 Attorney General Jeff Sessions announced Thursday that the Justice Department has entered into settlements in two cases involving groups whose tax-exempt status was inappropriately delayed during the 2010 and 2012 elections by the Internal Revenue Service (IRS).

In a statement about the settlements, Sessions quoted Chief Justice John Marshall, who had observed that it's undeniable that "the power to tax involves the power to destroy," and Sessions said it should be "without question" that the First Amendment prohibits the federal government from treating groups differently "based solely on their viewpoint or ideology."

Former IRS official Lois Lerner admitted in 2013 that the agency had improperly delayed some conservative groups from obtaining non-profit status simply because their "applications had [Tea Party or Patriots] in the title. That was wrong, that was absolutely incorrect, insensitive."

Because of the criteria used, the IRS placed hundreds of applications under additional scrutiny, and Sessions said, "In many instances, the IRS then requested highly sensitive information from applicants, such as donor information, that was not needed to make a determination of tax-exempt status."

This, Sessions went on to say "was wrong and should never occurred." Tax-exempt status "should be based on the activities of the organization and whether they fulfill requirements of the law, not the policy positions adopted by members or the name chosen to reflect those views."

Though the Justice Department declined to prosecute Lerner for her role in delaying non-profit status for some conservative groups, Sessions condemned the IRS for its treatment of the groups.

"There is no excuse for this conduct," he wrote. "Hundreds of organizations were affected by these actions, and they deserve an apology from the IRS.  We hope that today's settlement makes clear that this abuse of power will not be tolerated."