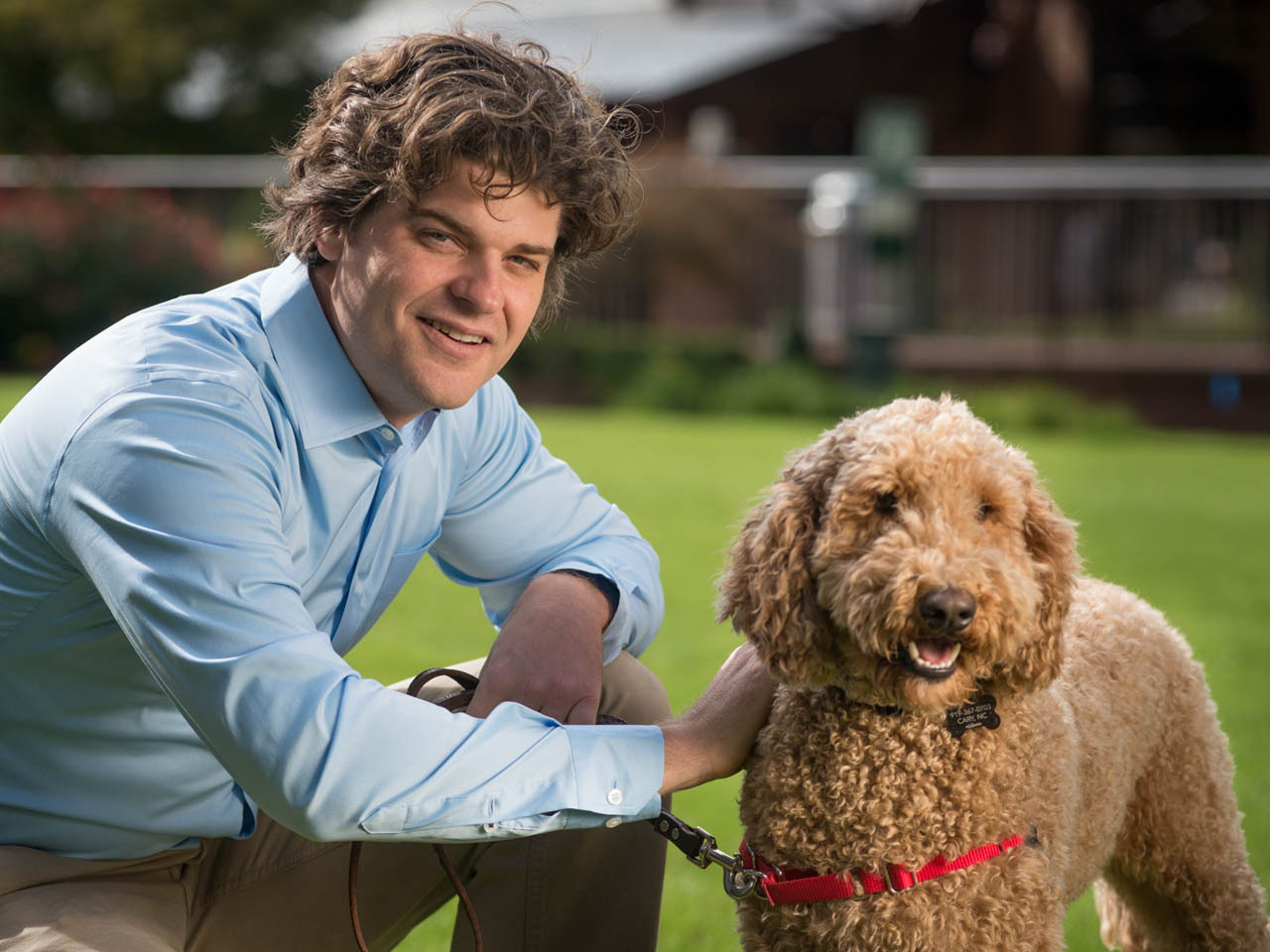 Is your doggy a dummy? Probably not. Most dogs are adept at simple problem solving and recognizing commands. But if you want to put your pet to the test, a new company has you covered. Started by a professor at Duke University, Dognition is a web app that allows you to test your dog's cognitive skills and record the results.

Purchasing the app allows users to run their dogs through a series what Dr. Brian Hare calls "fun, science-based games." The tests are playful ways to measure a dog's intellect on several fronts -- from empathy to memory to reasoning skills.

"We've had a revolution in our understanding of animal psychology," Dr. Hare told CBS News. He and his team have been using the tests offered by Dognition for years to analyze canine intelligence. "We wanted to give people the same opportunity to play these games with their dogs."

Just as humans have a wide array of intelligences, so too do dogs. Dr. Hare and his team hope to gather the data from Dognition and analyze why some dogs are, say, better communicators than others. It could also help to answer broader questions, such as whether intelligence varies with breeds of dogs.

Of course, even the smartest Fido is only so smart. Compared to chimpanzees or bonobos, who are genetically closer to humans, dogs have a hard time with most fields of intelligence. It's why, for example, dogs are stumped when their leash gets tangled in a tree. But dogs excel at understanding humans' intent to communicate.

For $60, dog owners are being offered "a set of games that help people look at how their dogs solve problems in each of these different ways of intelligence," according to Hare.

CBS News interviewed the scientists behind Dognition and will air the story on Thursday, Feb. 7, on CBS This Morning.

TED Talks are viewed about one billion times each year online at no charge
Thanks for reading CBS NEWS.
Create your free account or log in
for more features.
View CBS News In
CBS News App Open
Chrome Safari Continue
Be the first to know
Get browser notifications for breaking news, live events, and exclusive reporting.