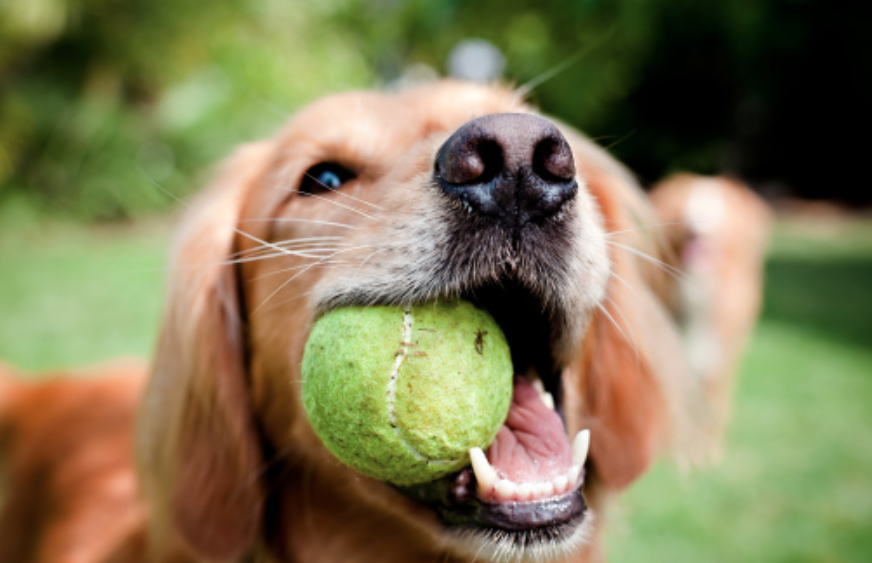 It's unusual for dog owners to steer clear of tennis balls, but this Fourth of July, they're being told to do just that.

Ahead of the holiday weekend, police are issuing warnings about homemade fireworks -- "tennis ball bombs" in particular.

People take the insides of fireworks out, put the explosive material in objects such as pipes, ping pong balls or tennis balls, add a wick and then set them off -- with sometimes terrible consequences.

"Some of them are very effective and dangerous, and some of them don't work, but you don't know," Jarod Kasner, public information officer for the Kent Police Department in Washington state, told CBS News. "People light them, leave them thinking it's a dud, but who knows what's happening on the inside. Then a dog comes and picks it up..."

That's why police departments like Kent are warning residents to be cautious if they see an abandoned item.

In 2000, a Portland man was reportedly on a walk with his dog when he spotted a tennis ball in the grass. Without giving it a second thought, the man picked up the ball and tossed it to the pup.

When the dog bit down, the ball exploded, CBS Sacramento reports; the pet had to be euthanized immediately.

"If it doesn't go 'boom' some people just walk away from it," Kasner said. "Unfortunately, dogs pick up everything up in their mouth and bring it to you."

There's a serious hazard for people, too, Kasner explained, because there's a chance the explosive ball could go off in your hand.

"It could be smoldering on the inside and when you move it around that's when it goes off," Kasner said.

If you see a ball or any other household item that looks burnt or has a wick or tape attached to it, don't touch it, police warn.

Instead, call 911 and wait for police and fire officials to investigate.

The best advice from officials: Don't play with fireworks or try to create your own.

Staffing shortages cause for concern for law enforcement nationwide