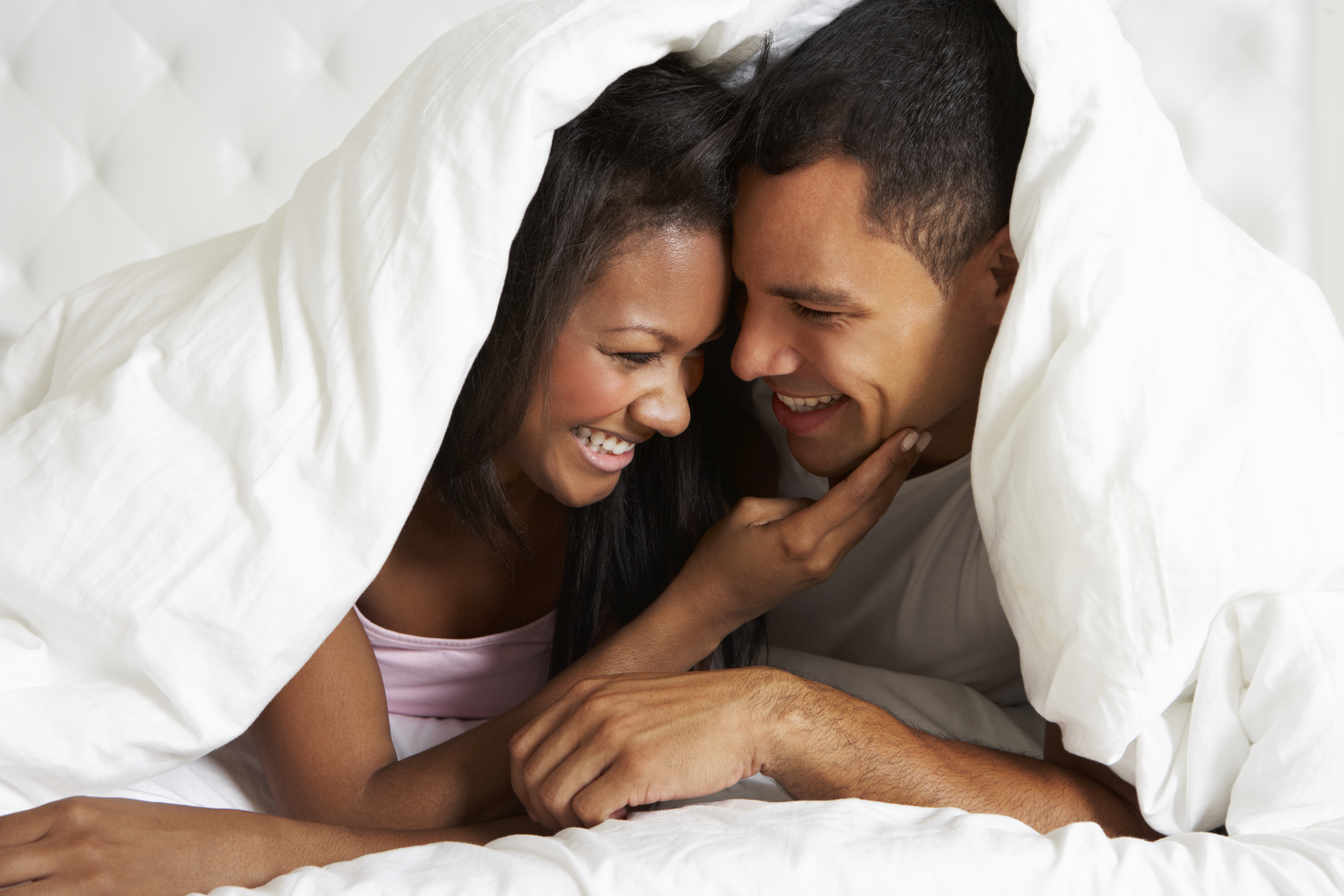 An active sex life is important to couples' happiness, but they don't have to go at it like rabbits -- those who make love once a week are happiest, a new study suggests.

"Our research suggests that couples do not need to aim to engage in sex as frequently as possible but instead aim to maintain a connection with their partner," said study lead author Amy Muise, a postdoctoral fellow at the University of Toronto Mississauga.

The findings are based on three studies involving more than 30,000 people in all.

At issue: How does sexual frequency affect well-being?

Not surprisingly, the research showed that sex is good, and more sex is better, Muise said. Regularly having sex emerged as even more important to a happy relationship than money was.

But researchers haven't understood whether there's a point where more sex stops translating to more happiness, she said.

To gain insight, Muise and her colleagues first looked at results from a survey conducted in the United States every other year between 1989 and 2012. They focused on responses from more than 25,000 people, aged 18 to 89.

Among other things, participants answered questions about sexual frequency (from not at all to four or more times a week) and their perceptions of their happiness.

In a second study, researchers surveyed 335 people online, most of whom were heterosexual. Finally, they analyzed findings from a third study, a 14-year survey of U.S. married heterosexual couples.

Among couples, those who had more sex were happier to a point. The boosts in well-being "leveled off once couples reached a frequency of about once a week," Muise said. "It wasn't bad to engage in sex more frequently than once a week. It just wasn't associated with greater well-being on average."

The researchers saw no differences in the findings based on gender, age or length of relationship.

However, the findings didn't prove that frequency of sex affects happiness, since the research wasn't designed to prove cause-and-effect.

For single people outside committed relationships, however, the results were very different. For them, Muise said, more frequent sex didn't significantly translate to more happiness.

Perhaps any link between sex and happiness for singles depends on the relationship context or how comfortable people are with sex outside of a relationship, the researchers said.

The study also found that lovemaking once a week was the average frequency among couples.

"Perhaps this is the average since it seems to maximize the benefits for well-being," Muise said. "It is likely that weekly sex is enough for the average couple to maintain their intimate connection and to feel like they have an active sex life, and this is why we see this as the leveling-off point."

Russell Smyth, a professor of economics at Australia's Monash University who studies sexuality, said frequency of sex isn't the only factor that affects well-being.

His own research has provided evidence to support assumptions that may seem obvious: Couples are happier when sex is better, he said, and "men are more likely to get happiness from the more physical aspects of sex, while women's happiness is more attached to the emotional aspects."

Even if that's all true, why wouldn't more be better?

"It is like having an ice cream," Smyth said. "You enjoy your first ice cream. You also enjoy your second ice cream, but by not as much. You might also get some enjoyment from your third one, but even less because you are fuller, concerned about calories and so on."