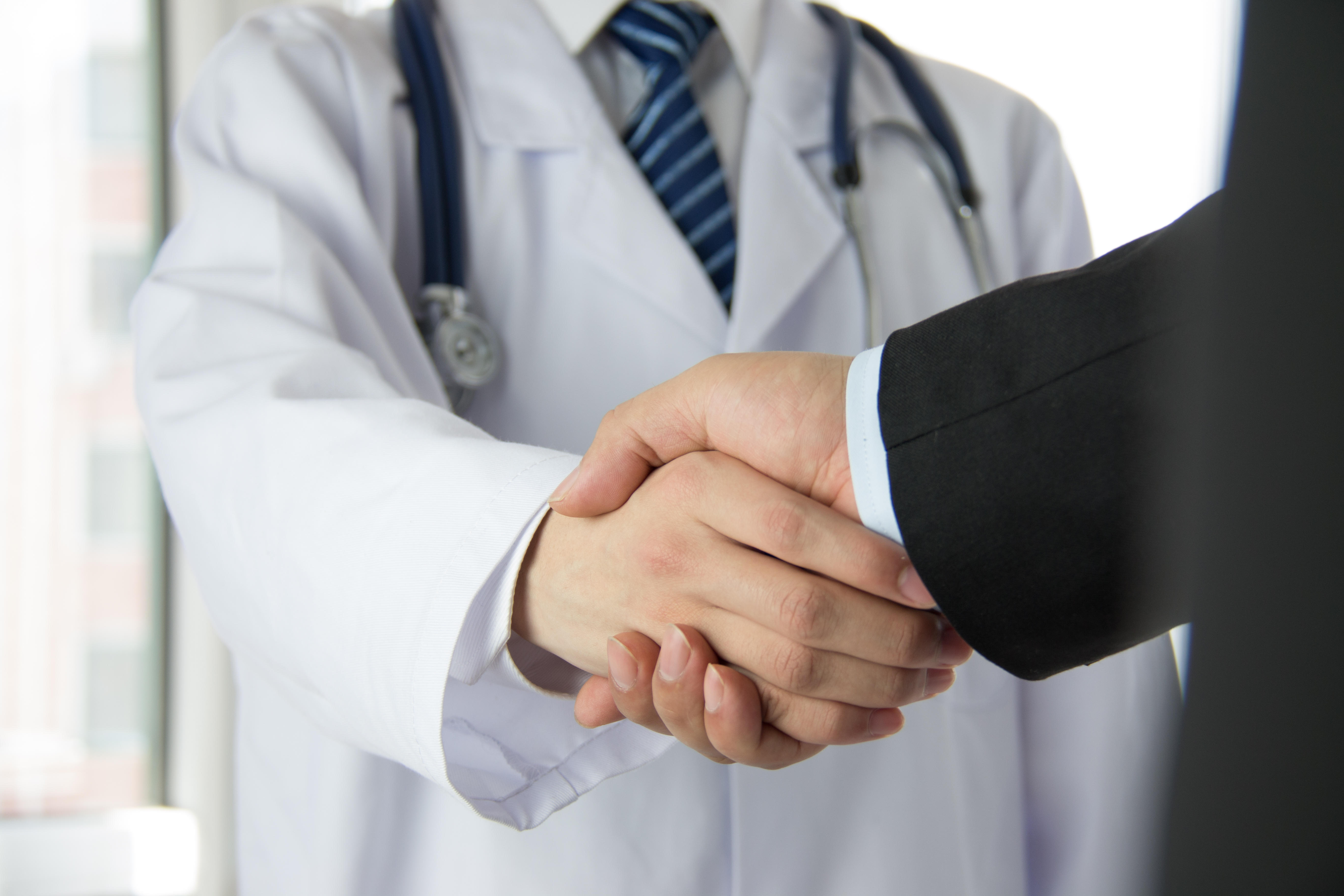 About half of U.S. doctors received payments from the pharmaceutical and medical device industries in 2015, amounting to $2.4 billion, a new study reports.

Restrictions on sales visits were associated with a reduction in prescriptions for brand-name drugs, said lead researcher Ian Larkin, an assistant professor at the University of California, Los Angeles Anderson School of Management.

"If a doctor was prescribing that drug 100 times a month, our estimate is it would go down to about 92 times a month after the restrictions were put in place," Larkin said. "That's actually a very substantial change."

Drug companies earned more than $60 billion in 2010 for brand-name drugs included in the study, Larkin and his colleagues noted. Generic drugs are 80 to 85 percent less expensive, which means hospitals can save lots of money if doctors start prescribing generics instead of brand-name drugs.

The studies appear May 2 in the Journal of the American Medical Association.

Pharmaceutical companies spend money on direct marketing to doctors -- even more than they do on research and development -- because they strongly believe it works, said Dr. Adams Dudley, a pulmonologist and professor with the University of California, San Francisco.

"That's why they're doing it," said Dudley, who wrote a journal editorial accompanying the studies. "That's what they themselves say in their internal documents -- if you want to influence a doctor, get a meal, get a gift."

The Pharmaceutical Research and Manufacturers of America, the leading industry group, did not respond to a request for comment.

In one of the new studies, researchers analyzed data collected by an Affordable Care Act program called Open Payments that requires biomedical companies to report all payments made to physicians.

The money included $1.8 billion in general payments to doctors, $544 million for ownership interests like stock options and partnership shares, and $75 million in payments for research efforts, the study reported.

The chances of receiving a general payment depended on the doctor's specialty -- 61 percent of surgeons got a payment, compared with 48 percent of primary care doctors.

By far, the majority of general payments were for food and beverages, which became common practice after the pharmaceutical industry placed self-imposed restrictions on its marketing in 2002, Larkin and Dudley said. Because of this, the average per-doctor value of general payments is around $200.

"It's a very common practice for a pharma rep to show up with a box of sandwiches or a stack of pizzas" for the doctors to share with staff, Larkin said. "It's something that's valuable. These are very busy people, and it's not like these medical centers have a lot of catering services."

After ownership interests, the largest sums paid to physicians came in the form of royalty or license payments ($484 million), and service fees such as paid faculty lectures ($472 million).

"Many doctors would say they can't be bought for the low amounts we're talking about, but the amounts actually aren't that low. Many, many doctors are getting thousands of dollars. It's hard to imagine that is not influential," Dudley said.

Due to concerns over this influence, many teaching hospitals have implemented restrictions on sales visits to doctors, Larkin said.

Some hospitals have banned meals, and some require sales representatives to make an appointment rather than drop in for a visit, Larkin said. Other restrictions include the wearing of badges, training on what can be discussed during a sales call, and either eliminating free samples or requiring they be sent to a central pharmacy.

"Physicians are being swayed by some of these techniques," Larkin said.