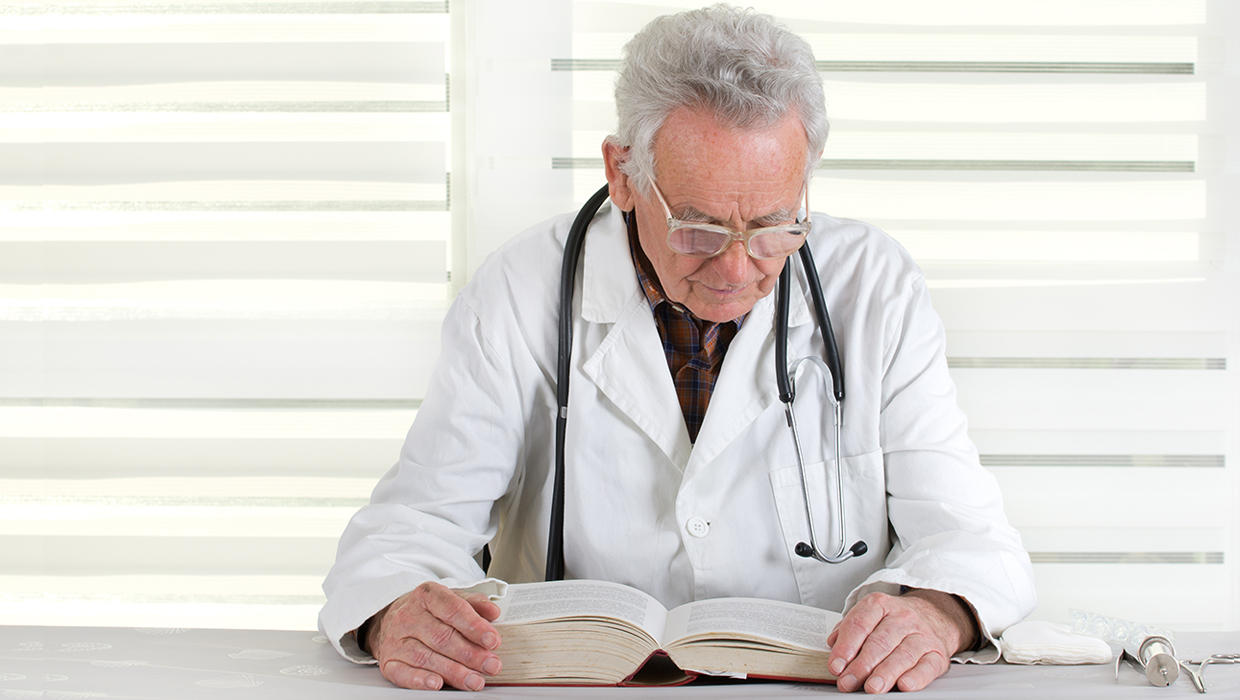 When it comes to medical care, does older equal wiser — and better? Not necessarily. A new study suggests hospital patients treated by older doctors in some cases may face a higher risk for death.

Researchers from Harvard T. H. Chan School of Public Health in Boston analyzed data from a random sample of more than 736,000 Medicare patients ages 65 and up whose cases were managed by 18,854 hospital physicians. The average age of the physicians was 41.

The study, performed at acute care hospitals in the U.S between 2011 and 2014, looked at patient readmissions, the costs of care, and deaths within 30 days of being admitted to the hospital.

There was an exception: for older doctors who were treating high volumes of patients, age did not translate to higher mortality in patients, according to the study published in The BMJ.

"Medical technologies are evolving all the time and it might be harder for older doctors to keep up with the evidence. And new guidelines are updated every five to 10 years. Newer doctors train based on the newest evidence and skills and technologies. Therefore, they may be more up-to-date when they start providing care," he said.

Tsugawa said the topic needs to be studied further and notes that the results are simply "observational."

The findings might not carry over to non-Medicare patients, or patients cared for by surgeons and by other specialists. They also don't necessarily apply to doctors practicing in other countries, the authors wrote.

In an accompanying editorial, Linda Aiken, director of the University of Pennsylvania's Center for Health Outcomes and Policy Research, and her co-authors wrote that the study findings are "clinically relevant" and deserve attention.

Even within the same hospital system, they pointed out, patients treated by older doctors had higher mortality than patients cared for by younger doctors, except for older physicians who treated high volumes of patients.

"While a single study rarely provides definitive answers to complex questions, this one succeeds with new considerations about an old topic," they wrote.

So does this mean patients should seek out younger doctors?

That's not the take-home message, said Tsugawa. He reiterated the fact that older doctors who treated high volumes of patients didn't have a higher patient mortality rates.

"One thing I want to emphasize is that we don't think as doctors get old that their quality gets worse. It is more likely that what we are observing is the differences in training they have received. The relationship between doctors' age and their performance may change over time," he said.