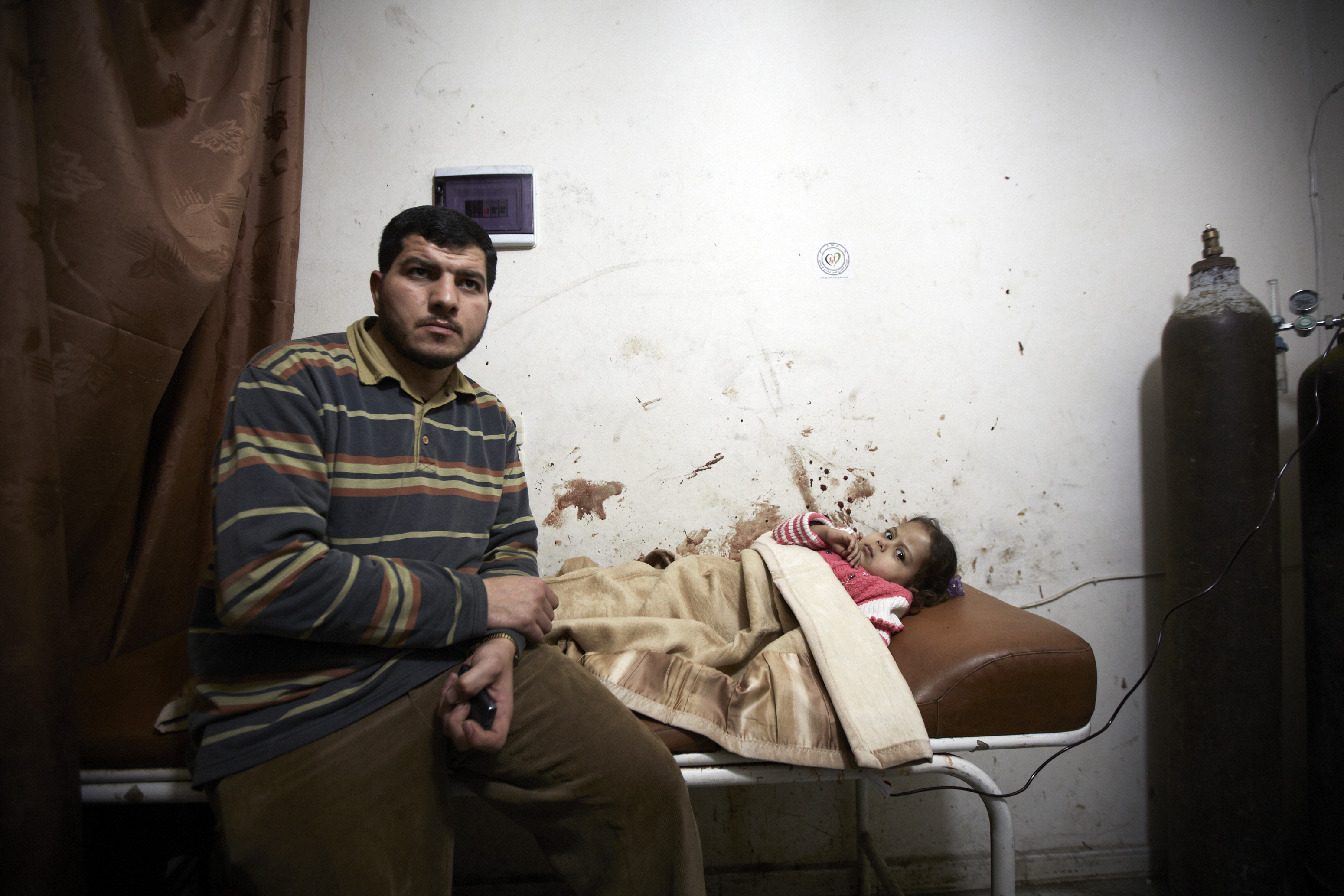 Among the grim anecdotes of the civil war playing out in Syria comes perhaps the most sobering report of all - that bored snipers are playing a "death game" and their targets include children and pregnant women.

ITV News recently filmed Dr. David Nott, a British surgeon who is on a volunteer stint in the war-torn country. Nott, who has worked for two decades in war zones, reported seeing some unusual patterns emerge among the victims coming into his hospital.

"One day we'd have pregnant women being brought in with gunshot wounds to the uterus. Not just one or two, but seven or eight, which meant to me they (the snipers) must be targeting pregnant women," he told ITV.

Nott, who works 18-hour days tending to gunshot and bomb victims, said that on some days, he would notice victims only with wounds on the right side on their chest. The next day, it would be the left side. The day after that, he would see only injuries to the groin.

Wounded children were also arriving in clusters, according to Nott. One day, it would be just a few; the next day, dozens.

"So it seemed to me that there was a death game going on with the snipers," Nott told ITV.

More than 100,000 people have been killed in the two and half years since the Syria conflict escalated into a full-blown civil war. According to United Nations, thousands of those victims are children.

Nott, who normally works in the U.K., spends at least a month each year in war zones to help the most vulnerable, according to ITV. A colleague who trained under Nott, Isa Rahman, was killed in May when his clinic was bombed by the Syrian army, ITV reported.

"It's extremely dangerous," Nott said. "The snipers are often out there to wound, but we have very few surgeons."