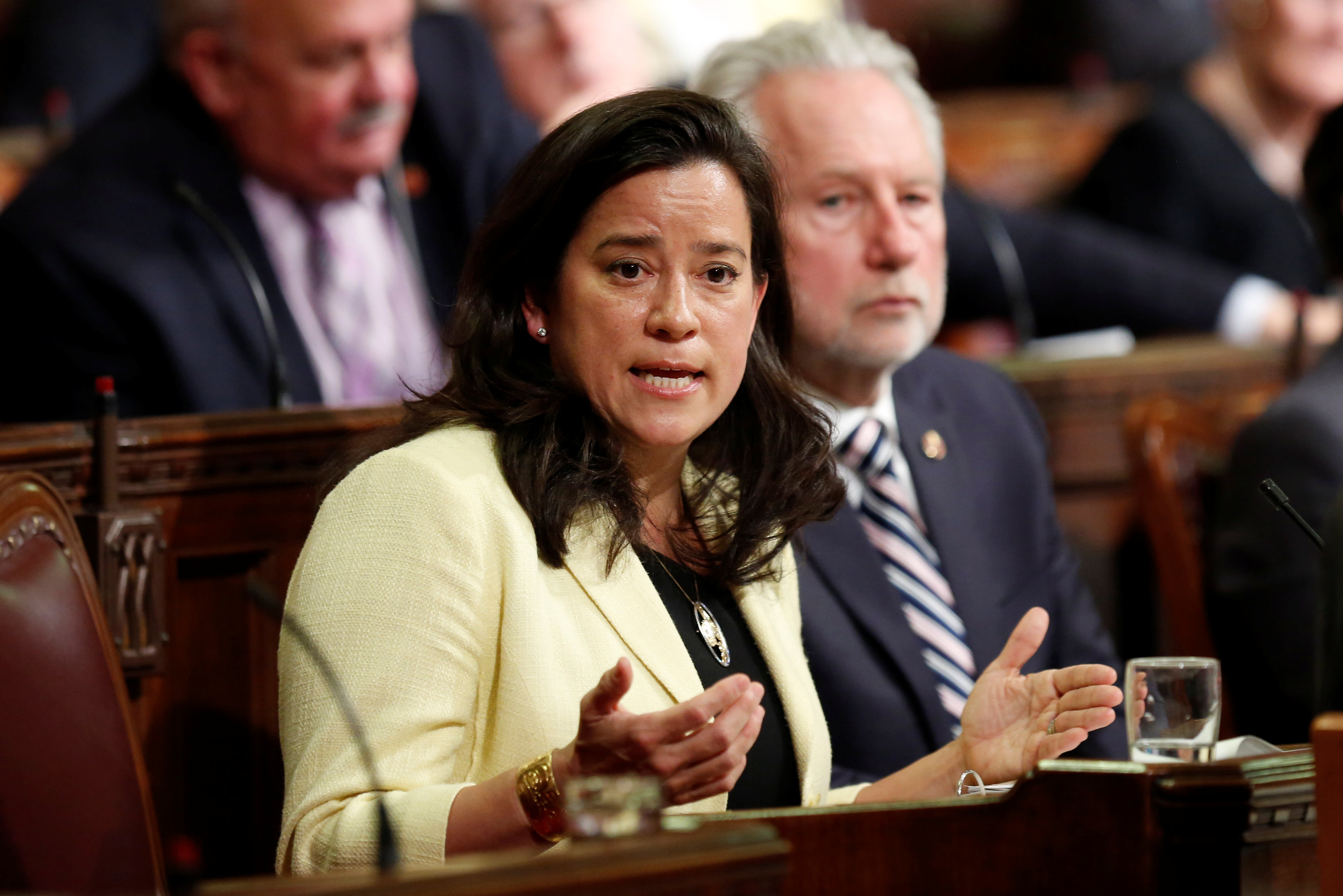 TORONTO -- Doctor-assisted dying is about to become legal in Canada without clear legislation on how it would work.

Canada's Supreme Court last year struck down laws that bar doctors from helping someone critically ill die, but put the ruling on hold until midnight Monday to give the government time to come up with a new law. The House of Commons passed a law last week but it requires Senate approval and that could take days or weeks.

Provincial regulators issued guidelines based on the eligibility outlined by the Supreme Court but Health Minister Jane Philpott said Monday the guidelines do not provide enough clarity and protection to doctors. She hopes the federal legislation will pass soon.

"Doctors may have inadequate protection and I expect in these early days, many physicians will be extremely reluctant to provide assistance to patients wanting medical assistance in dying," Philpott told health care professionals in a speech in Ottawa. Philpott noted the guidelines vary from province to province and doctors lack standard criteria for who is eligible.

"Some of the regulatory recommendations talk about an age of 18 or over and some don't. There are differences in how many witnesses are required. In some cases it is one, others two," she said.

Philpott offered no advice to fellow doctors on whether to proceed with physician-assisted dying without legislation in place. She said they should contact their professional associations for advice.

Canada's Supreme Court ruling means a doctor can't be prosecuted for assisting death for those with a "grievous and irremediable" illness. The government's proposed law applies to "adults who are suffering intolerably and for whom death is reasonably foreseeable." It says the person must be mentally competent, 18 or older, have a serious and incurable disease, illness or disability and be in an advanced state of irreversible decline of capability.

The proposed Canadian law applies only to citizens and residents, meaning Americans won't be able to travel to Canada to die. To get a doctor's help under Canada's proposed law, written request is required either from the patient or a designated person if the patient is incapable. The request would need to be signed by two independent witnesses. Two independent physicians or authorized nurse practitioners would have to evaluate it, and there would be a mandatory 15-day waiting period unless death or loss of capacity to consent was imminent.

Before the Supreme Court decision last year, it had been illegal in Canada to counsel, aid or abet a suicide, an offense carrying a maximum prison sentence of 14 years. But the top court said doctors are capable of assessing the competence of patients to consent, and found there is no evidence that the elderly or people with disabilities are vulnerable to being talked into ending their lives.