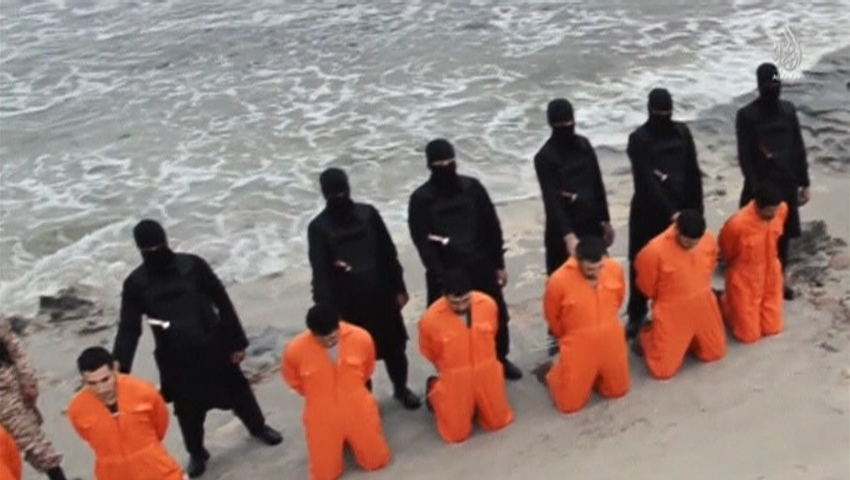 Amid more executions by the militant group ISIS, Americans increasingly see the group as a threat to the U.S. Now, 65 percent of Americans view ISIS as a major threat - up from 58 percent in October - while another 18 percent view it as a minor threat. Majorities of Republicans (86 percent), Democrats (61 percent) and independents (57 percent) view ISIS as a major threat.

With concern about ISIS growing, support for the use of U.S. ground troops in the fight against ISIS has risen. For the first time, a majority of Americans (57 percent) favor the U.S. sending ground troops into Iraq and Syria to fight ISIS. In October, Americans were divided (47 percent favored and 46 percent opposed), and in September these numbers were reversed (39 percent favored and 55 percent opposed).

Additionally, there is public consensus for passing the military authorization bill President Obama has requested from Congress, which would allow the U.S. to use ground troops for limited operations for three years without any geographical limitations, but would preclude the use of ground troops for long term offensive operations. Two in three Americans think Congress should pass this authorization, including majorities of Democrats (71 percent), Republicans (65 percent), and independents (64 percent).