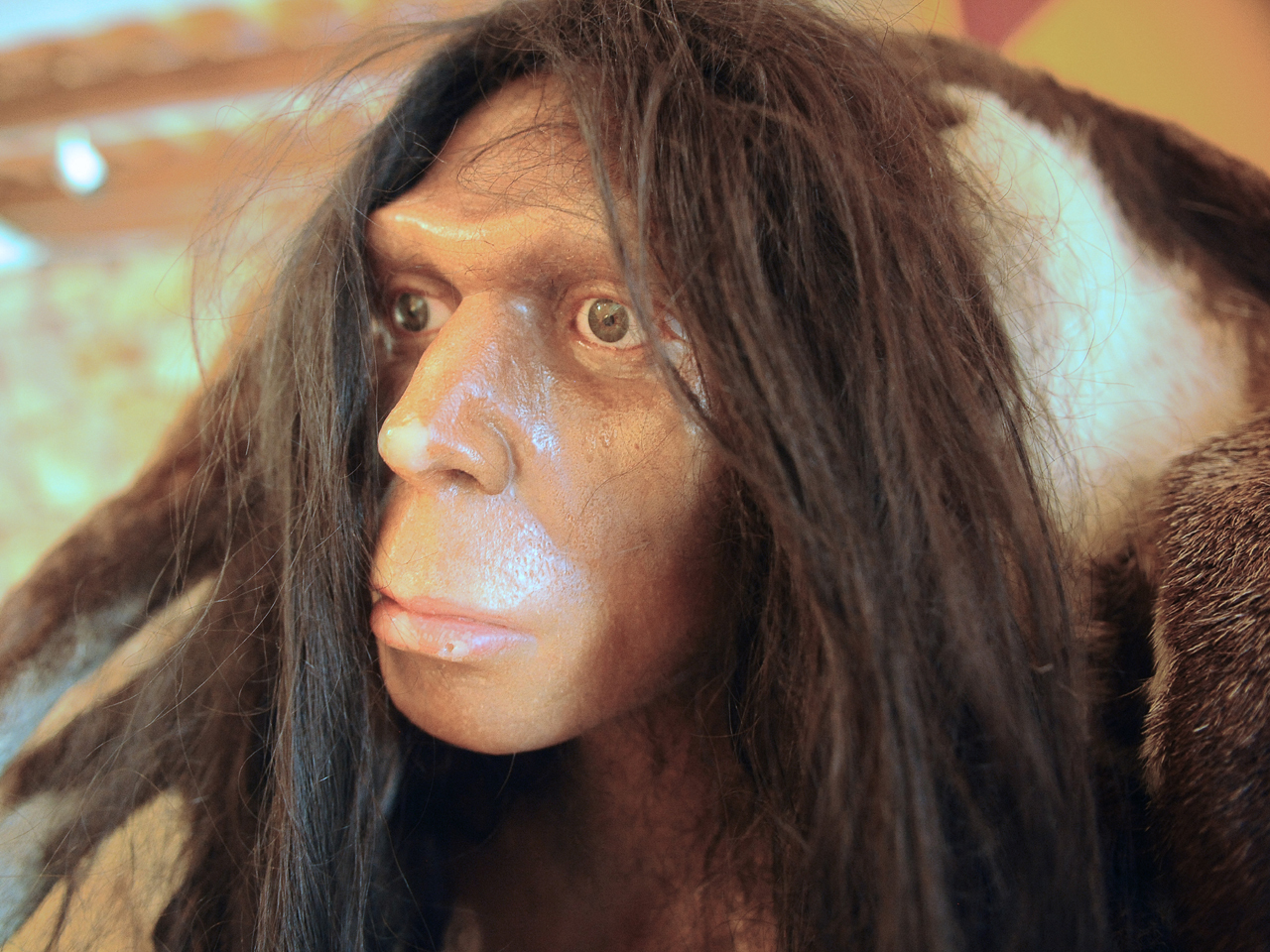 Like a storyline pulled from the movie "Jurassic Park," a professor at Harvard University has outlined steps for cloning a long-extinct Neanderthal baby. One's first question may be, "Why would you want to do that?" And, more intriguingly, "Who would carry the offspring?"

In a recent interview with the German magazine Der Spiegel, Harvard University genetics professor George Church, 58, says we may soon be able to clone a Neanderthal by using technology that is rapidly developing. Church's research in the 1980s laid the groundwork for genome sequencing. He tells the magazine the chance of a Neanderthal clone in his lifetime "depends on a hell of a lot of things, but I think so."

In describing the process in which a Neanderthal clone would be created, Church tells Der Spiegel:

The first thing you have to do is to sequence the Neanderthal genome, and that has actually been done. The next step would be to chop this genome up into, say, 10,000 chunks and then synthesize these. Finally, you would introduce these chunks into a human stem cell. If we do that often enough, then we would generate a stem cell line that would get closer and closer to the corresponding sequence of the Neanderthal. We developed the semi-automated procedure required to do that in my lab. Finally, we assemble all the chunks in a human stem cell, which would enable you to finally create a Neanderthal clone.

Two major hurdles would stand in Church's way: Cloning is illegal in many countries, and the search for, in his words, an "extremely adventurous female human" to serve as a surrogate mother would no doubt be daunting.

It's believed that Neanderthals have been extinct for at least 33,000 years. A woman would have to be willing to carry the fetus of a species that has not existed in tens of thousands of years.

Church understands the ethical questions that comes along with such a proposal and tells Der Spiegel they could not successfully accomplish the experiment until "human cloning is acceptable to society."

Were that the case, Church points to Neanderthals' superior cranial mass and speculates on how their intelligence may be greater, or different, than that of humans. Their addition to society would also stimulate evolutionary diversity.

Church goes on to say that a cloned Neanderthal would probably not exist alone in a laboratory, but that scientist would certainly have to "create a cohort" to give the clone a sense of identity, perhaps even creating their own "political force."

Cloning a Neanderthal isn't the only bold idea Church has proposed. The professor envisions a world where viruses are fought by changing the genetic code of humans. Doing so could make humans resistant to viruses like influenza, measles or rabies. This technology could be applied to food, as well, making crops resistant to viruses.

Church argues that people should not be scared of the technology because researchers would not take immediate leaps.

Editor's Note: After Church's interview in Der Spiegel received a flurry of media attention, the professor clarified his stance on cloning Neanderthals, telling the Boston Herald that his words were "badly misinterpreted." While he discusses how cloning Neanderthals could be possible one day, Church says he does not advocate it.

"I'm certainly not advocating it," Church told the Boston Herald. "I'm saying, if it is technically possible someday, we need to start talking about it today."

Read the full interview with on Spiegel.de. 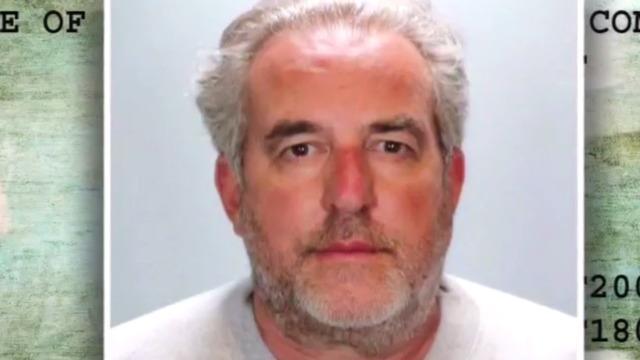