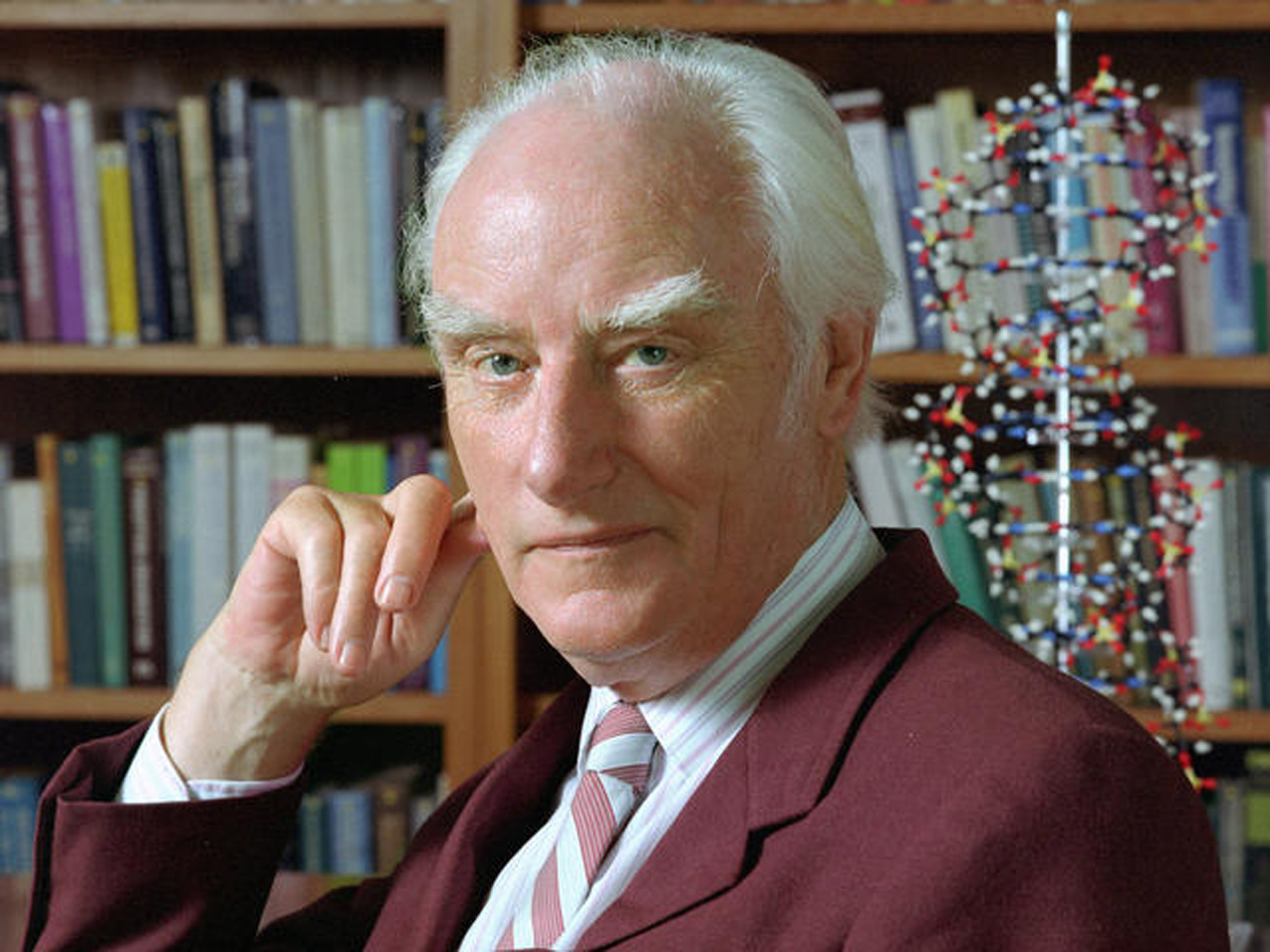 NEW YORK A letter that scientist Francis Crick wrote to his son about his Nobel Prize-winning DNA discovery was sold to an anonymous buyer at a New York City auction on Wednesday for a record-breaking $5.3 million.

The price, which far exceeded the $1 million pre-sale estimate, topped $6 million when the commission is included, according to Christie's.

The price was a record for a letter sold at auction, Christie's said, eclipsing an Abraham Lincoln letter that sold in April 2008 for $3.4 million including commission.

On Thursday, the molecular biologist's 1962 Nobel Prize medal in physiology or medicine will be offered by Heritage Auctions, which estimates it could fetch over $500,000.

The items are among a dozen artifacts Crick's heirs are selling to benefit scientific research.

In the March 19, 1953, handwritten letter to his 12-year-old son, Michael, Crick describes his discovery of the structure of DNA as something "beautiful." The note tells his son how he and James Watson found the copying mechanism "by which life comes from life." It includes a simple sketch of DNA's double helix structure, which Crick concedes he can't draw very well.

The seven-page letter, written while his son was in boarding school, concludes, "Read this carefully so that you will understand it. When you come home we will show you the model. Lots of love, Daddy."

Crick, who died in 2004 at age 88, was awarded the Nobel Prize along with Watson and Maurice Wilkins. He spent the latter decades of his career doing brain research at the Salk Institute, where he became a professor in 1977.

Michael Crick's daughter, Kindra, said the family decided to sell the medal and other items because they had been in storage for 50 years, first locked up in a room of her grandfather's La Jolla, Calif., home and later in a safe deposit box.

They chose to sell them now because it "coincides with the 60th anniversary of the historic discovery and 50 years since he received the award," she said.

Michael Crick, who was in New York to attend the auctions with his daughter, told The Associated Press the family hoped the prospective buyers "will give people the opportunity to look at them and that they will be an inspiration for future scientists."

The 1962 medal being sold Thursday was struck in 23-karat gold. One side features the Genius of Medicine holding an open book in her lap, collecting water pouring out of a rock to quench the thirst of a sick girl beside her.

It is being offered with his Nobel diploma, a handsome two-page vellum document that contains an original hand-colored picture of a long-haired youth in a blue tunic holding the Rod of Asclepius.

Dallas-based Heritage Auctions said it is only the second time that a Nobel medal has been offered at a public auction. The first was Niels Bohr's 1922 Nobel in Physics that sold in November for about $50,000, said Sandra Palomino, director of its historical manuscripts.

The late William Faulkner's 1950 Nobel Prize for Literature is heading for auction at Sotheby's in June.

Other items in the Heritage sale include Crick's endorsed Nobel Prize check in the amount of 85,739,88 Swedish krona, dated Dec. 10, 1962, and a white lab coat, complete with stains and wear.