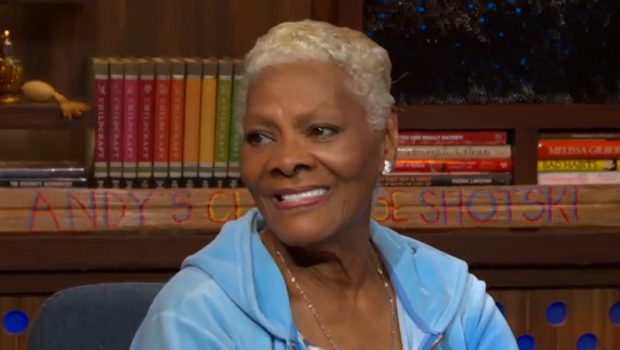 The 74-year-old singer had been scheduled to be on Andy Cohen's show, and kept her commitment to the TV appearance despite the news.

Cohen thanked Warwick for being on the show before asking what she wanted people to know about Brown. "Oh my, do we have enough time? She was a sweetheart and she will be missed, that's for sure. And she was a good girl. She was a good little girl, she really was," Warwick said.

Warwick said dealing with this and Houston's death has not been easy.

"I think it's because of our faith and strength in faith, knowing that Bobbi is now with a much, much bigger and more powerful person -- or thing, according to who or how you believe -- than we'll ever know. She's in much better hands now," she added.

The daughter of Houston and Bobby Brown died Sunday at Peachtree Christian Hospice in Duluth, Georgia, about six months after she was found face-down and unresponsive in a bathtub in her home in Roswell, Georgia. She was 22.

An autopsy will be needed to evaluate what led to the death of Bobbi Kristina Brown, daughter of singer Whitney Houston, authorities said Monday, the day after her death.