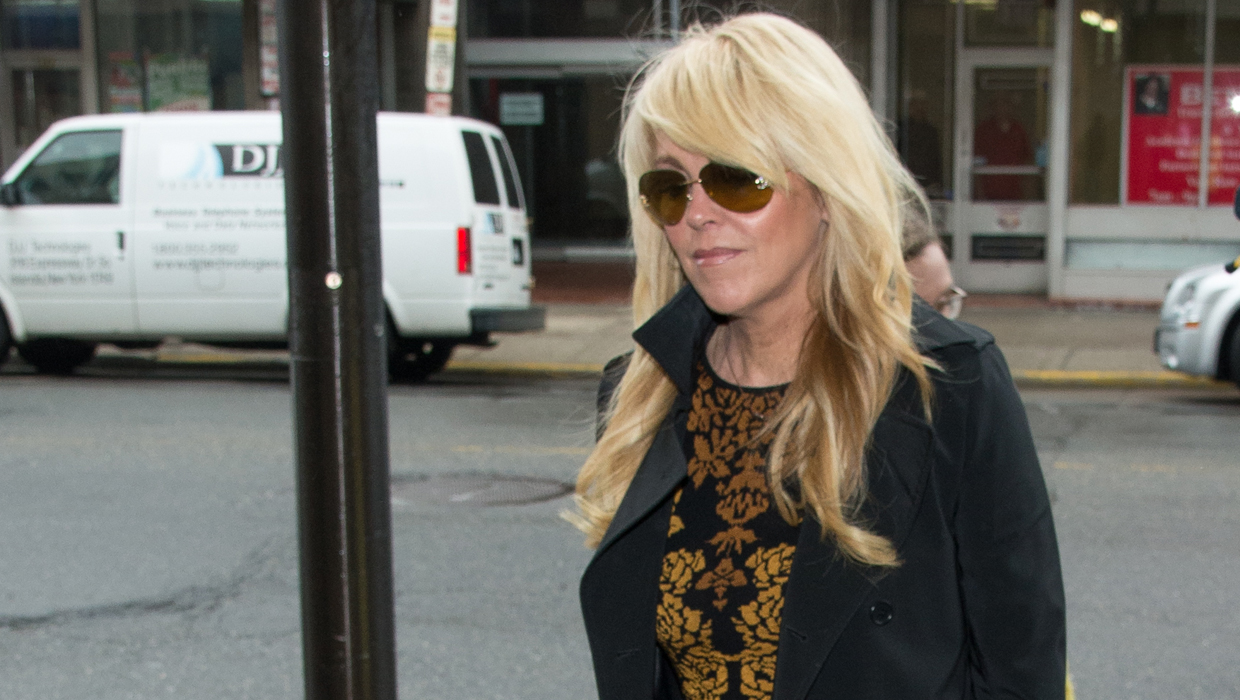 NEW YORK - Lindsay Lohan's mother has pleaded guilty in New York to a misdemeanor charge of driving while intoxicated.

The Nassau County prosecutor says Lohan is expected to be sentenced June 3 to a conditional discharge and 100 hours of community service. She will also pay a fine.

"On this, the first day of Passover, an offer has been made to Dina Lohan that is too good to pass over -- no jail, no probation and the opportunity to resume her driving," her lawyer Mark Heller said Tuesday, according to Newsday. "Ms. Lohan has considered her options. She's very pleased with this disposition and it's a beautiful beginning to a holy week."