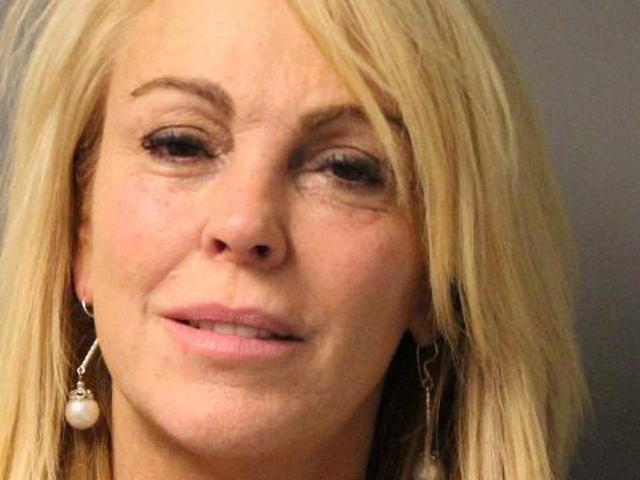 Police say she had a blood alcohol concentration at 0.20 percent. That's more than twice the legal limit in New York.

Lohan was booked, issued tickets and then released. She's due in Nassau County 1st District Court on Sept. 24.

Police say they called an ambulance and had medics examine Lohan. She complained she'd been hurt during the arrest. But they say no injuries were found.

Phone calls and emails to a lawyer and publicist who have represented Lohan in the past weren't immediately returned.

The arrest comes a month and a half after Lindsay Lohan, 27, completed a 90-day, court-ordered stay in rehab.