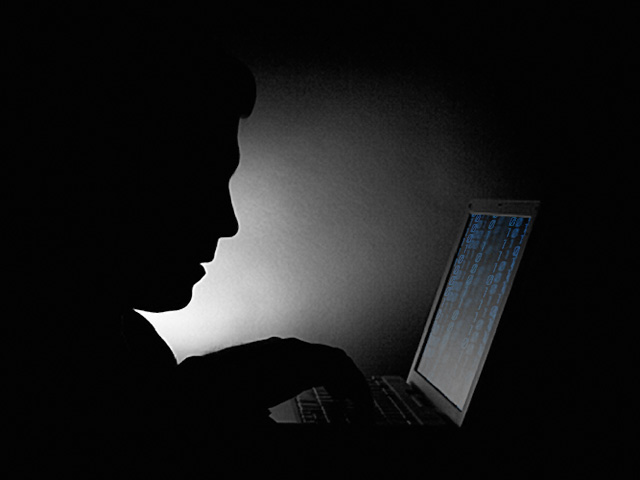 (CBS) - A hacker known as Comodohacker is saying he's responsible for the recent attack against DigiNotar, a Dutch certificate authority.

Now, he's threatening to release more fake security certificates for other companies that he has hacked. The hacker has said this is payback for the Dutch government's actions towards Muslims.

It was just last week when the government security contractor said that a hacker had stolen SSL certificates, which are used to validate the authenticity of web sites to protect people from hackers impersonating legitimate sites, reports International Business Times. Fox-IT looked into the security lapse for DigiNotar and reported that the "stolen certificates had been used to trick users in Iran into visiting fraudulent web sites."

"Beyond issuing a phony certificate for Google.com, DigiNotar has admitted that the attack actually caused the company to issue fake Secure Sockets Layer (SSL) certificates for a variety of major organizations, including the CIA, MI6, Facebook, Microsoft, Skype, and Twitter. Such faked certificates are especially alarming as they can redirect Internet users to the wrong Web sites," reports CNET.

On Monday, Comodohacker, who claims he's a 21-year-old Iranian student, posted on text web application Pastebin that he still has access to other certificate authorities.

"You know, I have access to 4 more so HIGH profile CAs, which I can issue certs from them too which I will, I won't name them," he ranted. "I also had access to StartCom CA, I hacked their server too with so sophisticated methods, he was lucky by being sitted in front of HSM for signing, I will name just one more which I still have access: GlobalSign, let me use these accesses and CAs, later I'll talk about them too."

When the security breach first occurred, DigiNotar didn't report it right away. The Associated Press said the company could face criminal negligence for having weak passwords, failing to update software on its public servers and having no antivirus protection on its internal servers. DigiNotar's parent company, Vasco Data Security International, is cooperating with the government investigation.