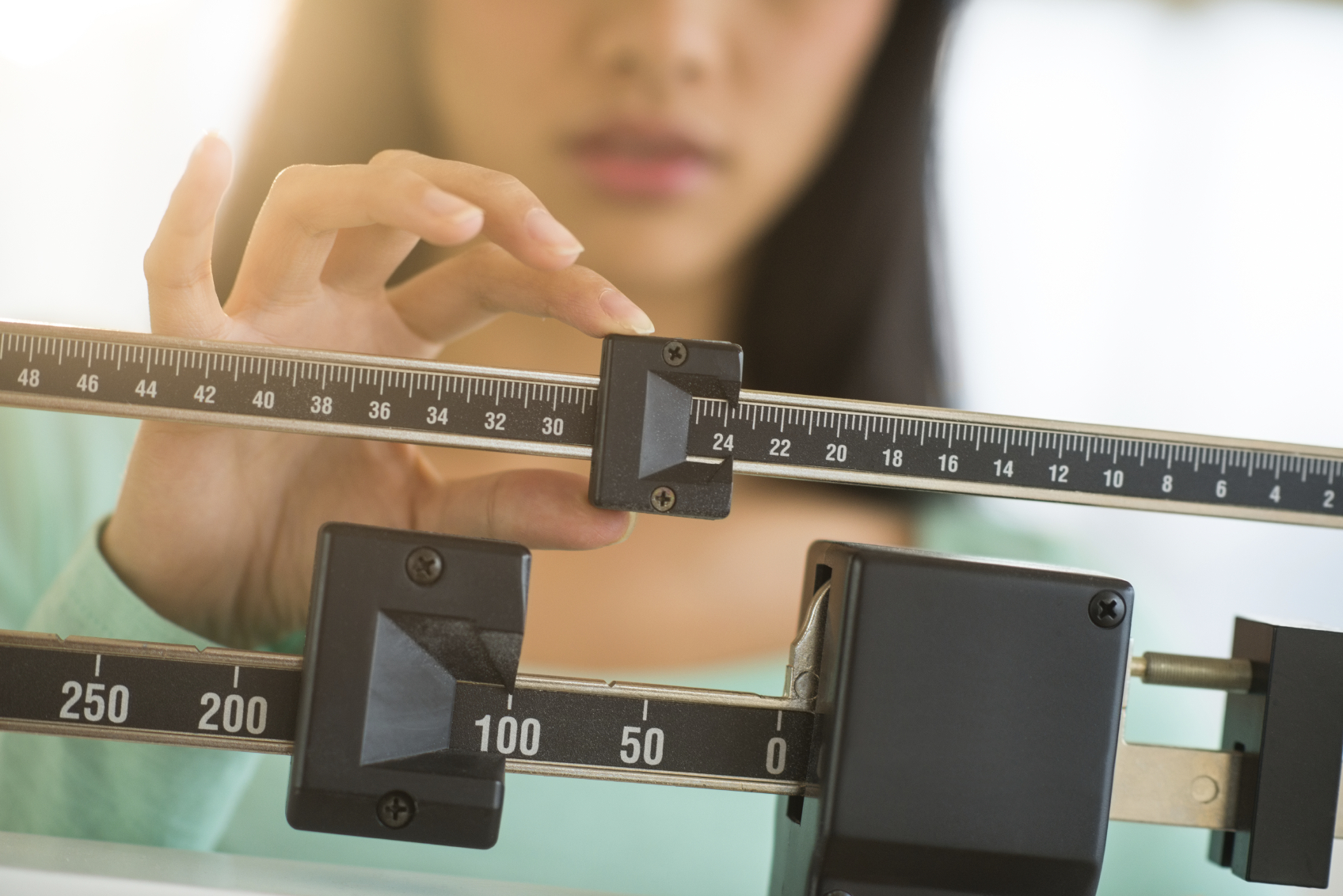 Dieting might help improve your health, mood, sex drive and stress levels even if you're not obese, a new clinical trial reports.

A group of either healthy weight or mildly overweight people who followed a calorie-restricted diet for two years lost nearly 17 pounds on average and enjoyed significant quality-of-life improvement, said lead author Corby Martin. He is director for behavioral sciences and epidemiology with the Pennington Biomedical Research Center in Baton Rouge, La.

"Even among people who are relatively healthy, you see these positive biological and physiological changes occurring with calorie restriction," Martin said.

Participants felt better and lost weight even though they fell short by half of their original calorie-cutting goal, Martin noted.

Researchers had asked study participants to restrict their calorie intake by 25 percent, but over two years they only achieved an average 12 percent calorie reduction.

"A 25 percent reduction in caloric intake for most people is going to be very challenging," said Dr. Scott Kahan, director of the National Center for Weight and Wellness in Washington, D.C. "Despite only achieving 12 percent, you still see the really big benefits of that degree of caloric decrease, and we have lots of data from other studies showing even smaller changes lead to very impressive outcomes."

Until now, studies have shown that cutting calories can make a big difference in the health and well-being of obese people, but it's been an open question whether dieting would help or harm people at or near a healthy weight, Martin said.

For their clinical trial, Martin and his colleagues recruited 220 people with a body mass index (BMI) between 22 and 28. Average age was nearly 38, and 70 percent were women.

Healthy weight runs from 18.5 to 24.9 BMI, while overweight runs from 25 to 29.9 BMI, according to the U.S. Centers for Disease Control and Prevention. Obesity is defined as a BMI of 30 or higher.

Almost two-thirds of the participants were asked to restrict their daily calories by 25 percent for two years, while the other third could eat whatever they wanted.

By the end of the second year, people on the calorie-restricted diet had lost nearly 17 pounds on average, or 10.4 percent of their initial weight, the researchers found. There was no significant weight change among the people eating whatever they liked.

The biological changes that accompany weight loss -- lower blood sugar, improved cholesterol, better blood pressure -- appear to translate into a happier life for people who cut calories, even if those people are in good shape, Martin said.

"The presumption is that these general health improvements that are really kind of biologically based are reflected in how we subjectively feel," he said. "We feel as if we have more energy. It's easier to move around and be more active and not have sore knees or a sore back."

Another expert said the weight loss, not the calorie restriction, caused the improved mood, well-being and sex drive. "When people lose weight they feel happier, healthier, more satisfied with their appearance and even sexier," said Lauri Wright. She is an assistant professor in the University of South Florida's College of Public Health in Tampa.

Martin and Kahan agreed that to successfully reduce calorie intake, you should find the diet that feels best for you and fits best into your daily lifestyle.

Some people may respond well to a traditional low-fat diet, while others might find that a low-carb diet is easier to follow, they said. The goal should be to lower daily energy intake in a way that is sustainable.

"If one way fits for you better than another, don't listen to the noise out there that says it has to be one way or the other way," Kahan said. "We have good data suggesting the opposite. Everyone is different in terms of their bodies, their tastes and their need for convenience."

The trial results are published in the May 2 online issue of JAMA Internal Medicine.