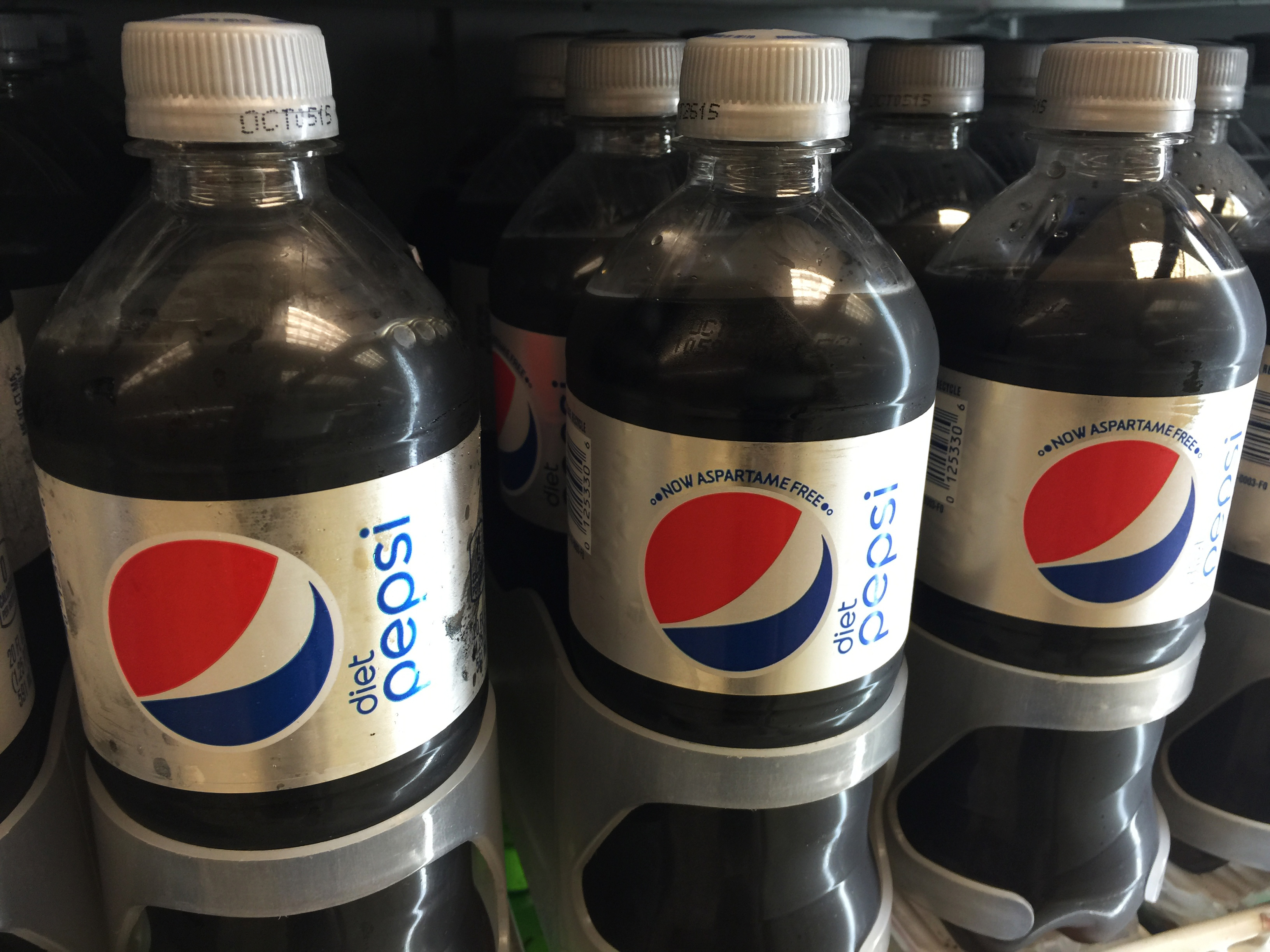 A revamped Diet Pepsi without aspartame is popping up on store shelves. So will people start flocking back to the soda?

PepsiCo says its new Diet Pepsi should be available nationally this week. In response to customer feedback, the company said earlier this year that it would replace the aspartame in the drink with another artificial sweetener that has less baggage.

The rollout will test the theory that the sweetener is to blame for fleeing customers, or if other issues might be at play. Other diet sodas that still have aspartame include Diet Coke, Diet Dr Pepper and Fanta Zero.

Sales of traditional diet sodas have been falling. Industry executives blaming the freefall on unfounded concerns people have about aspartame. Two years ago, Coca-Cola even tested ads in select newspapers defending the safety of the sweetener.

"It's the No. 1 thing that our customers have been calling about," said Seth Kaufman, a senior vice president at PepsiCo.

At least in the short term, Diet Pepsi sales are likely to see bump from the marketing push around the new formula, which will include in-store sampling and discounting in coming weeks.

In terms of taste, Kaufman said it's not identical but that the drink should still be familiar to fans of Diet Pepsi.

It's not the first attempt by PepsiCo Inc. to lift flagging sales of Diet Pepsi. In 2012, the company tried improving the drink by combining aspartame with acesulfame potassium, often called ace-K, another artificial sweetener that helps prevent the taste from degrading over time. The latest version of Diet Pepsi will also have ace-K in addition to sucralose, best known by the brand name Splenda.

Cans and bottles of the new Diet Pepsi have been making their way through the distribution in recent weeks. Stores that don't do a lot of business may still have the old versions stocked. This weekend, for instance, a store in New York City had the old and new versions side by side.

The new cans will be marked with the words "Now Aspartame Free" above the Pepsi circle logo.

The U.S. Food and Drug Administration approved aspartame in 1981 and continues to support its safety. "When metabolized by the body, aspartame is broken down into two common amino acids, aspartic acid and phenylalanine, and a third substance, methanol. These three substances are available in similar or greater amounts from eating common foods," the agency says on its website.

The FDA said it reviewed the data from a 2005 European study on the effects of aspartame in lab rats, and determined it did not support claims that the sweetener could be carcinogenic in high doses.

These countries may soon have the highest life expectancies