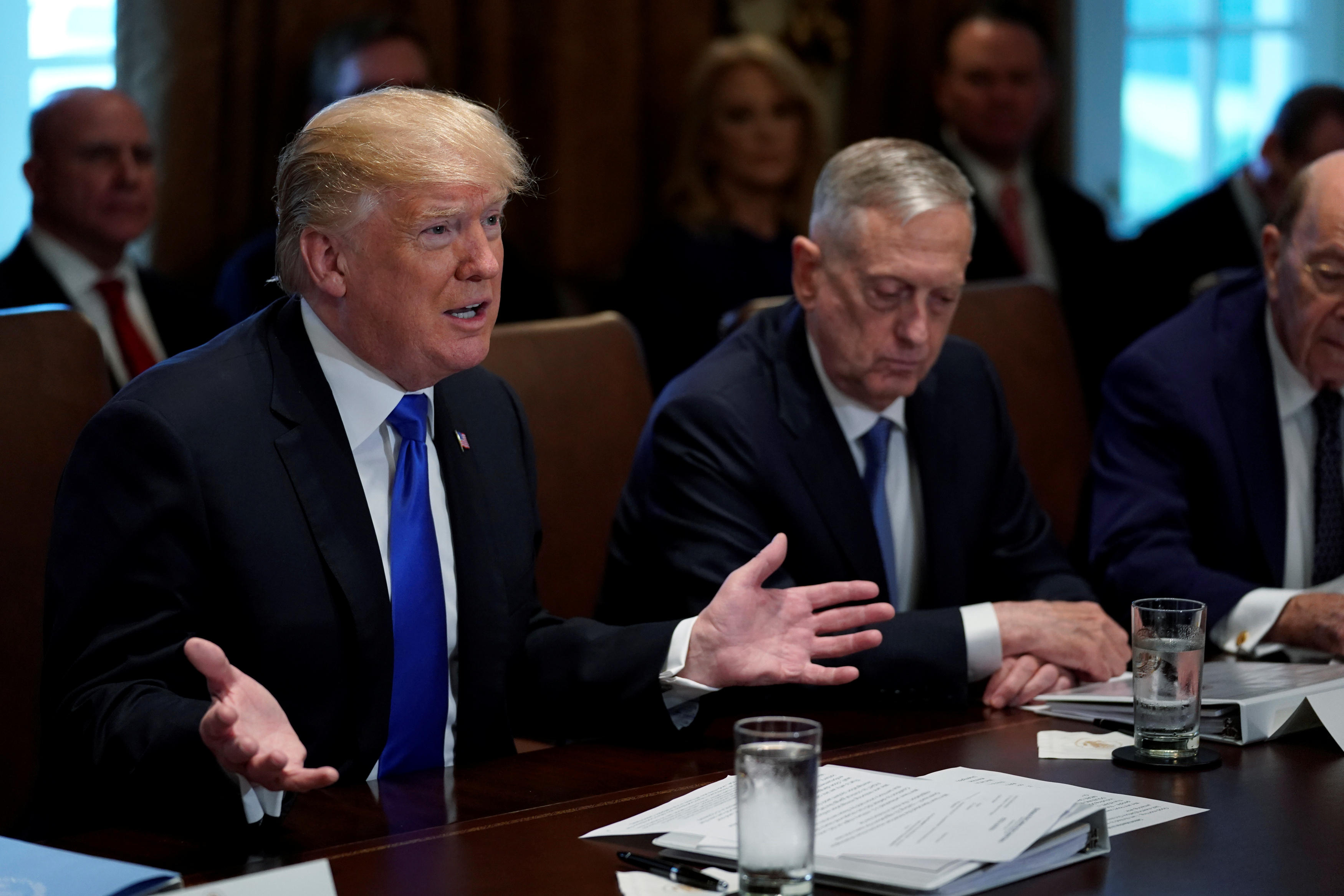 WASHINGTON  — President Trump has prematurely declared "Obamacare" dead and displayed a misunderstanding of where the money comes from to make the health law work.

A look at his remarks Wednesday about the tax plan he will soon sign into law and its effect on President Obama's health insurance overhaul:

Trump claim:  "Obamacare has been repealed in this bill."

The facts: It hasn't. The tax plan does end fines for people who don't carry health insurance, which is a big change, yes, but far from totally dismantling the law.

Other marquee components of Obama's law remain, such as the Medicaid expansion serving low-income adults, protections that shield people with pre-existing medical conditions from being denied coverage or charged higher premiums, income-based subsidies for consumers buying individual health insurance policies, the requirement that insurers cover "essential" health benefits, and the mandate that larger employers provide coverage to their workers or face fines.

Also, the tax bill doesn't repeal fines for uninsured individuals until the start of 2019, meaning the "individual mandate" is still in force for next year unless the administration acts to waive the penalties.

The facts: This is also wrong. The fines on people who don't carry health insurance only provide a small fraction of the financing for the program. Most of the money comes from higher taxes on upper-income people, cuts in Medicare payments to service providers, and other tax increases.

The Congressional Budget Office estimated that fines from uninsured people would total $3 billion this year, stemming from its projection that 2 million fewer people would pay the penalty for being uninsured in 2016. It predicted the government's cost for the coverage provided under the health law would total about $117 billion.