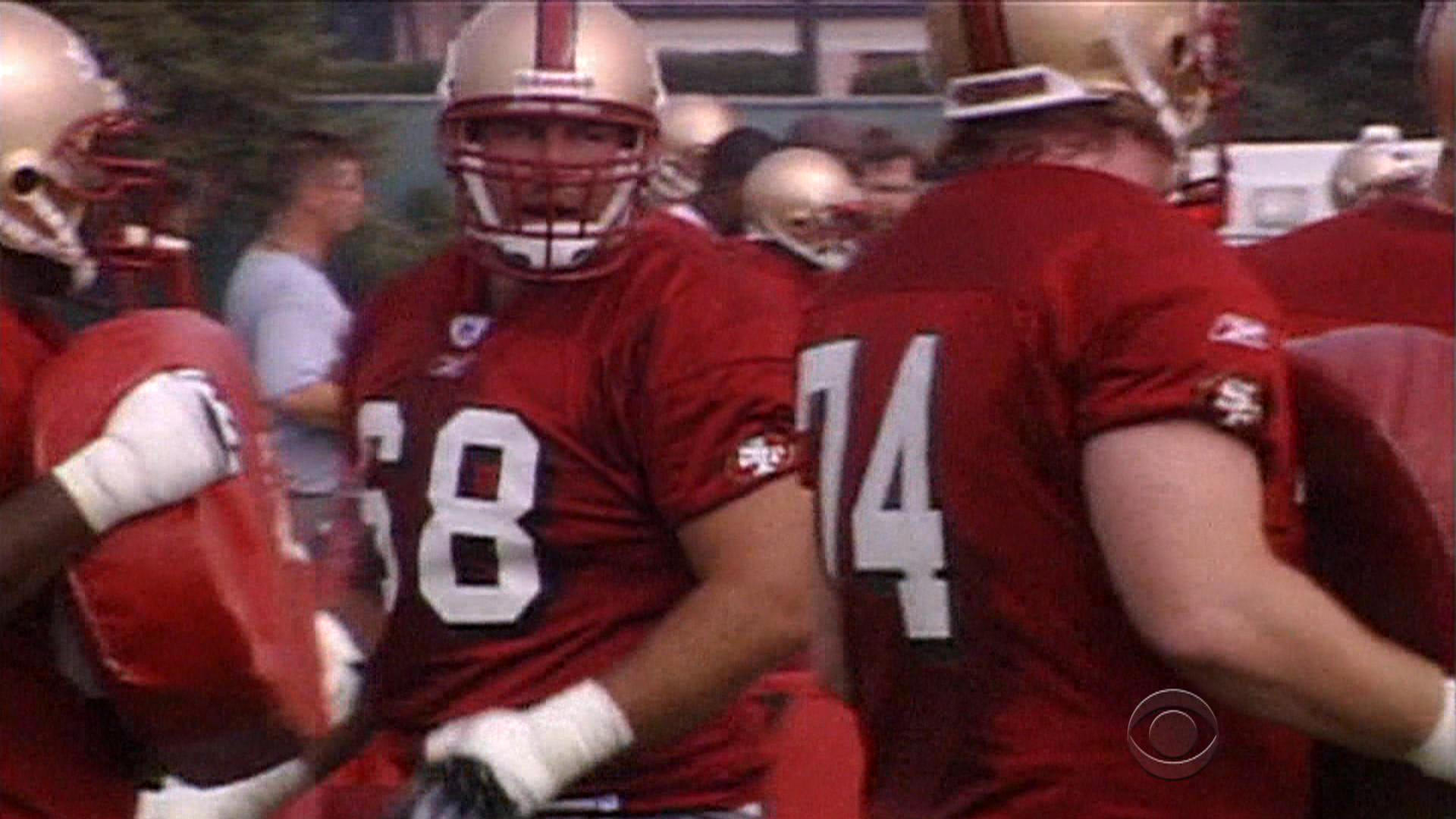 NEW YORK -- Eighteen hundred former NFL players say their teams had them popping addictive painkillers like candy, to keep them from being sidelined by injuries.

The claim is in a lawsuit which the league said on Wednesday has no merit.

But there’s no question NFL players take hard hits that can hurt or injure them.

The lawsuit, filed against all 32 NFL teams, says doctors and trainers abuse the use of powerful painkillers and anti-inflammatory drugs to keep players on the field.

“It is mind-blowing, they are turning these players into anesthetized gladiators,” said attorney Steven Silverman, who represents nearly 2,000 former players. “They are distributing them illegally, not providing or keeping any records. They are misbranding, they are taking and distributing them in places where the physicians are not even licensed to dispense these drugs.”

Silverman says many players sustained internal organ damage from the over-prescription of drugs.

Former San Francisco 49ers center Jeremy Newberry is one of them. He told CBS News in 2014 that his kidneys were failing and he had violent headaches due to the drugs he was given by doctors and trainers.

The NFL denies the allegations, saying in a statement the claims are “meritless” and that “NFL clubs and their medical staffs are all in compliance with the controlled substances act.”

Silverman says the NFL and all 32 teams “certainly” knew that they were handing out drugs -- and doing it illegally.

“The DEA -- the Drug Enforcement Administration -- had warned them repeatedly over and over again that some of their practices were illegal and they continued to do them,” Silverman said.

The NFL disputes that saying, “in order to ensure compliance, the DEA was invited to meet with team doctors and trainers to ensure they are properly educated on federal law.”

The NFL Players Association says it is “alarmed” by the allegations and plans to hold the NFL accountable. The league says it puts the health and safety of its players first.