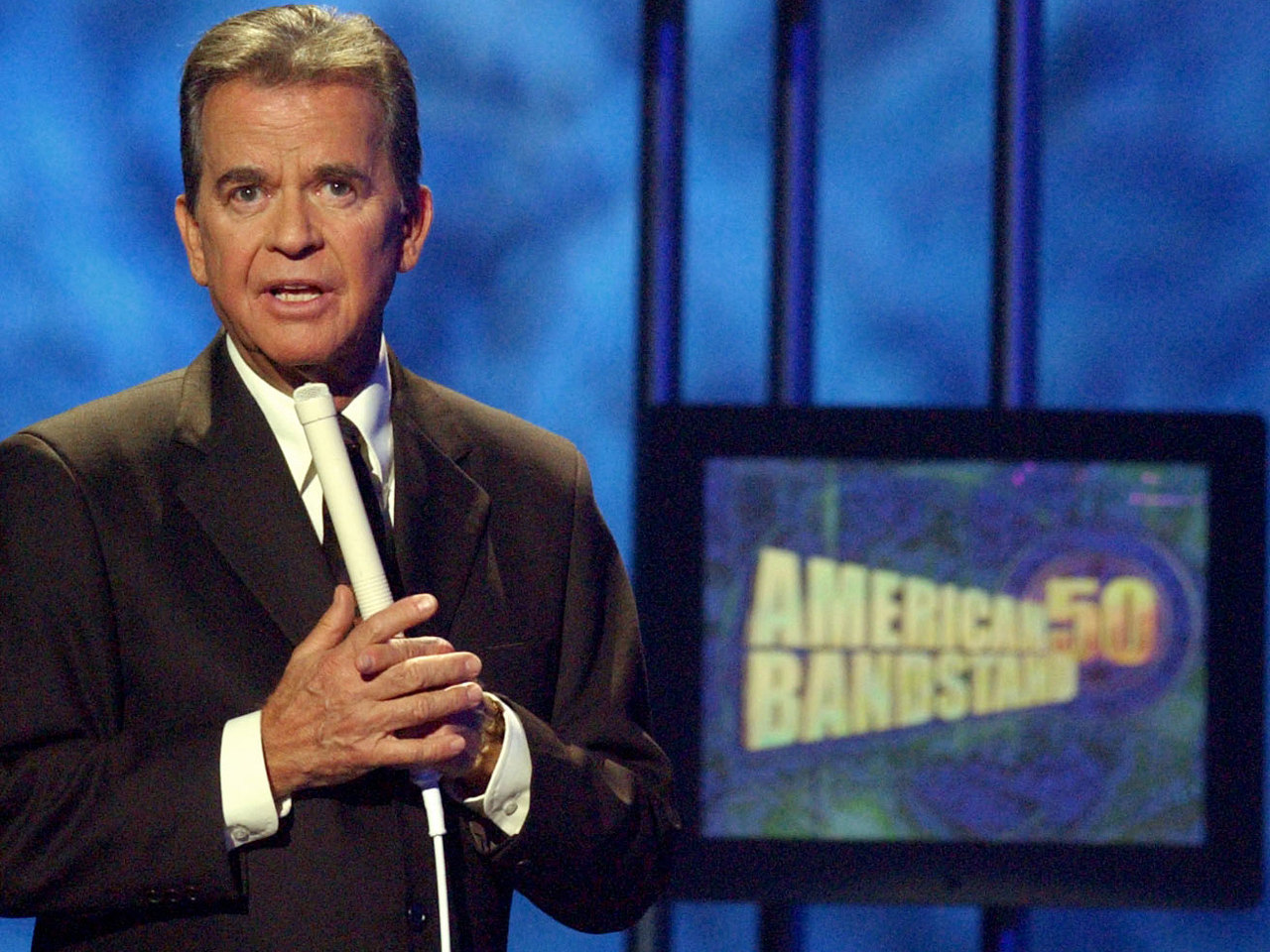 (CBS/AP) Despite claims that he lost millions in the 1960s when he had to divest himself of record-company interests to avoid any appearance of a conflict of interest in a music industry scandal, Dick Clark was a wealthy man when he died Wednesday at age 82.

Fran La Maina, the longtime president of Dick Clark Productions Inc., said Clark amassed a fortune that reached into the hundreds of millions of dollars.

"He had this never-give-up attitude. He was a great salesperson and a task master," said La Maina, who started as the production company's financial controller in 1966.

Clark promoted more than 100 concerts a year back when promoters, not bands, called the shots. He launched shows like the "American Music Awards" and "New Year's Rockin' Eve" - shows that are highly valued by advertisers because fans still want to watch them live in an age of digital video recorders.

At one point, he hosted shows on all three major TV networks- "the $20,000 Pyramid" on ABC, "Live Wednesday" on CBS and "TV's Bloopers and Practical Jokes" on NBC.

By the time it went public in 1987, Dick Clark Productions had several thousand employees, had launched a restaurant chain with Clark's name on it, and ran a communications-promotion business. Revenue exceeded $100 million a year and the company was profitable.

Despite its profitability, the business didn't always keep pace with Wall Street's quarter-by-quarter demands. Clark decided the company should be taken private by a third party, even though he could have taken the company over by himself.

He was quoted at the time as saying he wanted a third party involved so there would be no question about taking advantage of shareholders. The company was taken private for $140 million by a consortium led by Mosaic Media Group Inc.

Instead of cashing out, Clark sold a portion of his 70 percent stake, while reinvesting the rest with the new ownership group and staying on as CEO. He voluntarily accepted $12.50 per share when other shareholders got $14.50. Usually, company founders seek the highest premium in a buy-out.

In 2007, the company was sold again, this time to Washington Redskins owner Dan Snyder and his private equity firm RedZone Capital, for $175 million. Clark sold the remainder of his stake. He remained connected to the company only through his annual appearances on the New Year's Eve show.

Clark learned early to branch out. By the end of the 1950s, Clark wrote in a memoir he had business relationships with 33 record companies, including Cameo-Parkway Records and Swan Records. He also owned a record pressing business. These were the relationships he severed in the record-industry scandal.

Over the years, Clark invested in other assets outside the production company, including multiple properties in Malibu, according to Dick Clark Productions lawyer Marty Katz and others.

He paid nearly $15 million for a 12-acre oceanfront estate in Malibu. known as Gull's Way, in 2002, according to the Los Angeles Times. He had offices and his home in Malibu.

In his later years, Clark was trying to sell shows "just like any other independent producer," said his publicist, Paul Shefrin.