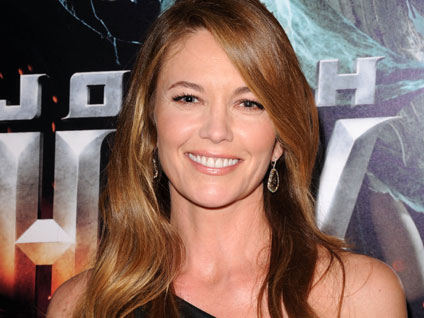 (CBS) - Diane Lane, who will play Clark Kent's mom in the upcoming "Superman" reboot, says details of the script are so top secret that she was only allowed to read it once.

"I read the script under lock and key," Lane, 26, told E! Online. "I was locked in a room with the script and was only allowed three hours with it."

She adds, "I nailed it into my memory. I'm really excited. I'm really not allowed to talk much about it, I think, but it does cover the entire range of years, from infancy on."

Lane will star alongside Henry Cavill, who will take on the title character,Amy Adams as Lois Lane, and Kevin Costner as Clark Kent's father.