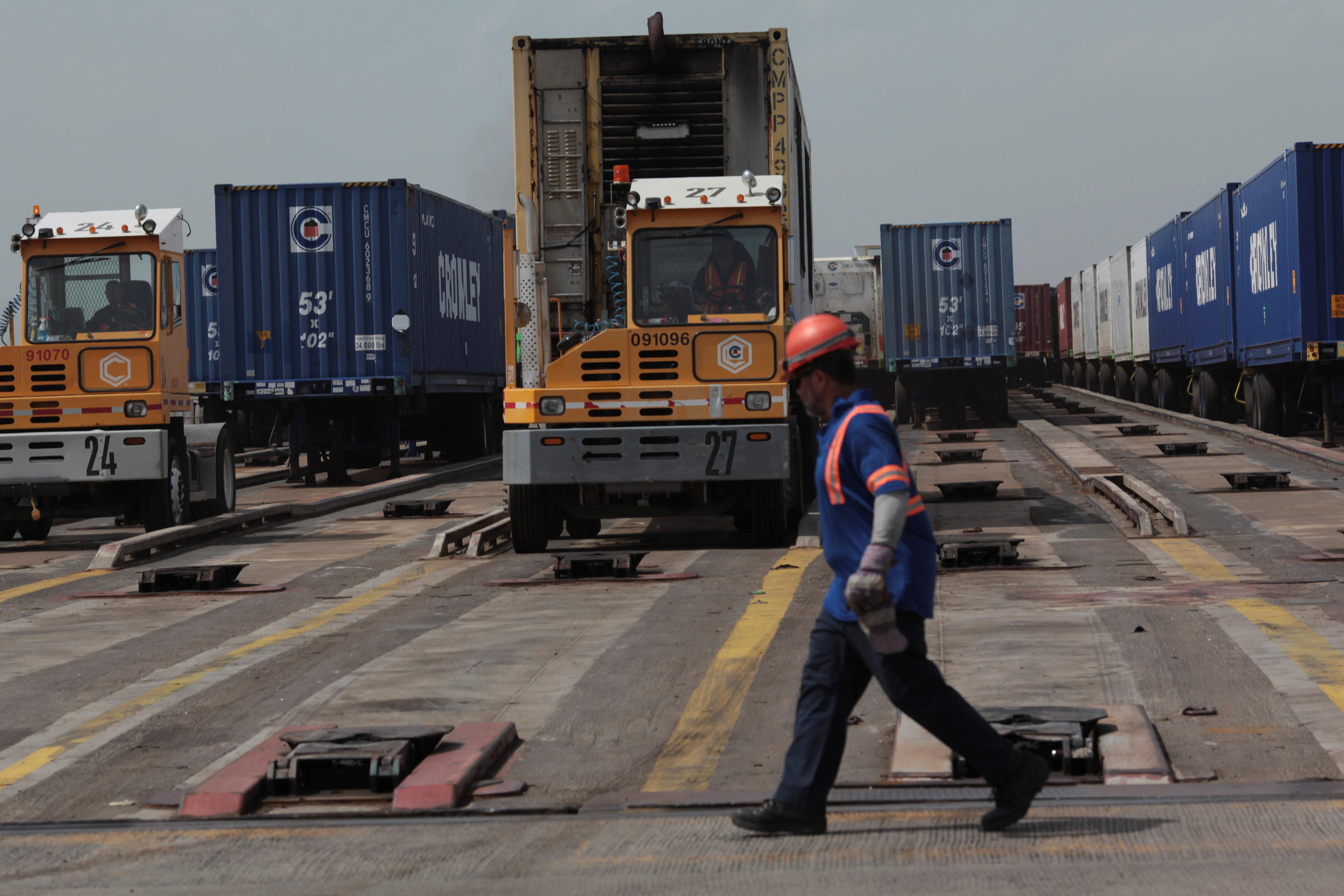 The Trump administration is not extending its waiver of the Jones Act for Puerto Rico, after it expired Sunday night.

The Homeland Security Department (DHS) told CBS News in a statement that the department believes the waiver isn't necessary at this time. The act requires that goods shipped between U.S. ports be carried by ships built and operated by Americans, or be subject to tariffs and fees.

"We believe that extending the waiver is unnecessary to support the humanitarian relief efforts on the island," Homeland Security Press Secretary David Lapan wrote. "There is an ample supply of Jones Act-qualified vessels to ensure that cargo is able to reach Puerto Rico."

That said, DHS said it will review requests for individual ships on a case-by-case basis and will "respond quickly if a non-Jones Act qualified vessel is needed for a 'national defense'-related need."

So far, says DHS, "14 vessels notified us and three have completed their movements." Under the waiver, they will still have until Oct. 18 to complete their deliveries. Just one of the vessels is under contract with FEMA, while most of the humanitarian relief supplies are being delivered by DHS, FEMA and DOD ships, or ships eligible under the Jones Act.

The administration had announced on Sept. 28 that the Jones Act would be waived for the island, which suffered enormous damage from Hurricane Maria. DHS had faced pressure from lawmakers including Sens. John McCain and Marco Rubio to waive the act in order to speed up the shipment of aid to Puerto Rico. However, CBS News' Major Garrett pointed out that the problem may not have been supply -- given that thousands of shipping containers filled with medicine, food and construction equipment sat at the ports for days because there were no trucks or truck drivers or open roads to distribute the supplies after the hurricane.