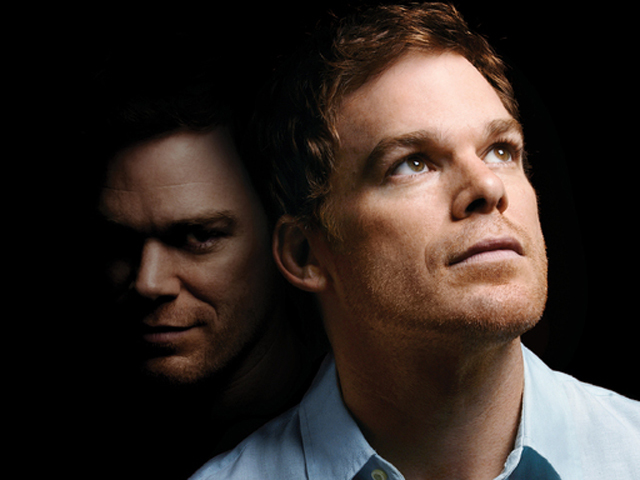 Showtime announced Friday that the serial killer drama has been renewed for a seventh and eighth season. The network also closed a two-year deal with star Michael C. Hall, Deadline reports.

"The series is bigger than it's ever been in its sixth season, both in terms of audience and its impact on the cultural landscape," Showtime president David Nevins said in a statement. "Together with Michael, the creative team on the show has a very clear sense of where they intend to take the show over the next two seasons and, as a huge fan, I'm excited to watch the story of Dexter Morgan play out."

Last month, it was reported that negotiations between Hall and the network had hit a snag. Showtime reportedly offered the actor $20 million, but Hall wanted $24 million. The two sides were able to bridge the gap, according to Deadline. No details were provided.

Tell us: Do you think "Dexter" will end after Season 8?