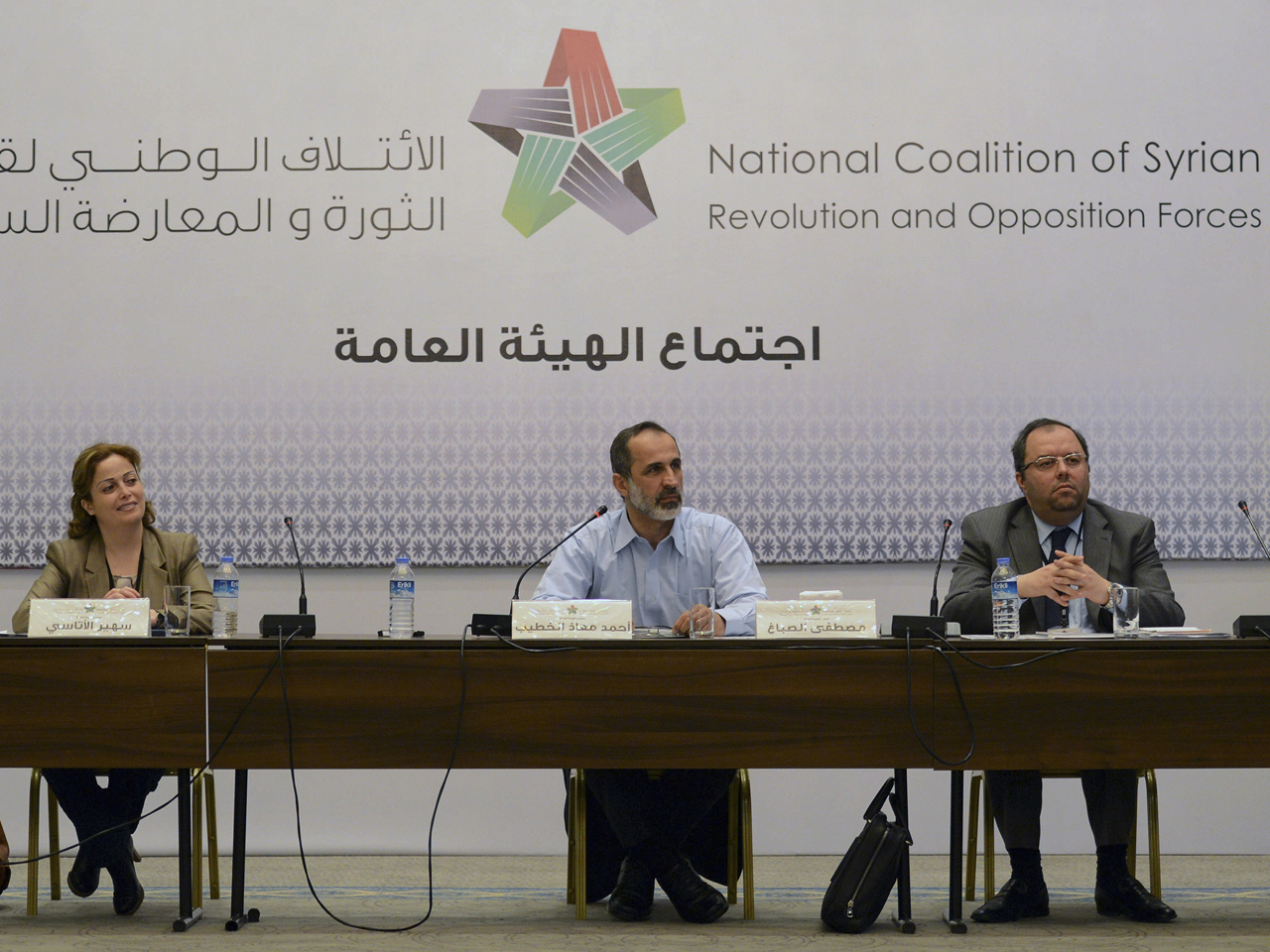 Hitto received 35 votes out of 49 ballots cast early Tuesday during a coalition meeting in Istanbul.

Hitto is expected to select ministers in the coming days. The coalition hopes his government can administer areas in Syria that rebel forces have seized from the regime of President Bashar Assad.

It remains unclear, however, if the hundreds of rebel brigades fighting Assad's forces in Syria will accept the government's authority.

Hitto was born in Damascus in 1963 and has lived in the United States for decades, most recently in Wayne, Texas. He has worked in technology and for various Islam-related causes.

His appointment is the most serious push yet by the forces opposing Assad to establish a rival administration and bring together all the faction fighting Assad's forces on the ground.

Two previous attempts to form an interim government had failed because of division within the coalition, and some members said before the meeting Monday that it was unclear if they would agree this time.