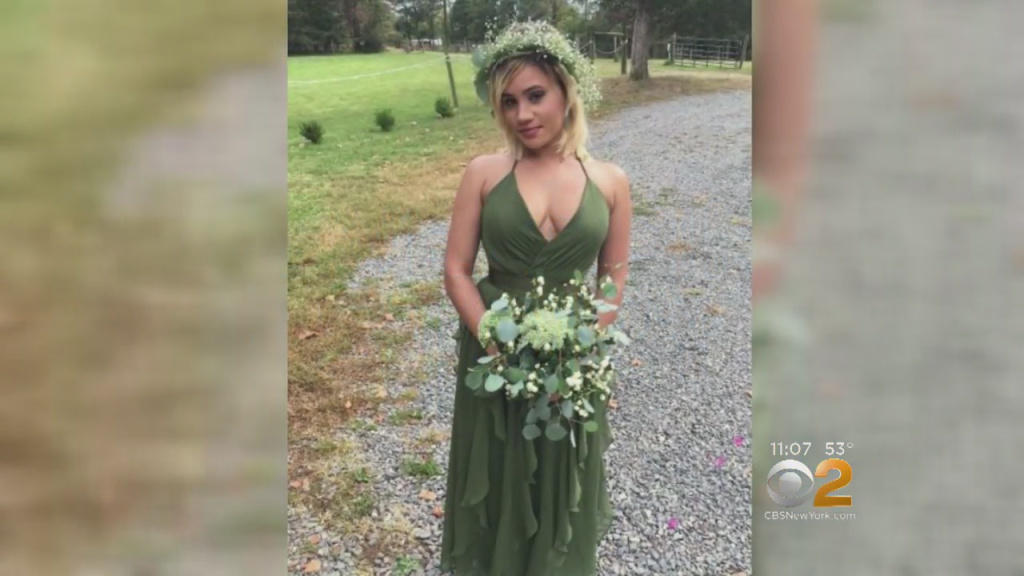 NEW YORK — The mother of Desiree Gibbon, an aspiring model from Queens, was searching for answers Thursday night after her daughter was found dead in the country of Jamaica, CBS New York reports.

Desiree Gibbon, 26, left her home in Hollis, Queens in October, and was staying at the family's resort in Montego Bay with the hopes of making a documentary. Her body was found Sunday four miles away, on the side of a road, with her throat slashed.

Andrea Gibbon said her daughter made friends on the island, and insisted that she would never go out at night alone.

"My belief is it was a cold, calculated, planned out murder," Andrea Gibbon said. "It wasn't a random act of violence. It is somebody she knew, somebody she trusted, and somebody who betrayed her."

Desiree Gibbon's parents plan to fly to Jamaica Friday to meet with investigators, and hope to bring her body back to a funeral. A GoFundMe page has been set up to help with costs.

Desiree Gibbon had been scheduled to fly home on Thursday.