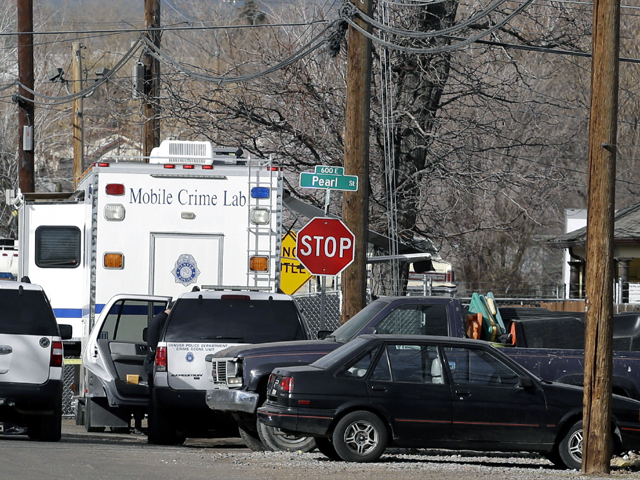 (CBS/AP) DENVER - Police on Thursday identified 23-year-old Mayra Perez as the woman who allegedly shot and killed two of her young children before taking her own life in their Denver home earlier this week. A third child survived the attack but remains in critical condition.

The medical examiner's office said Perez's 4-year-old daughter died of multiple gunshot wounds and her son, who was nearly 2, died of a single gunshot wound.

Relatives said that on Tuesday night, Perez quarreled with her husband, who left their home to calm down. He found the bodies when he returned early Wednesday.

"Whatever reason drove her to this, it's going to be in God's hands," the children's uncle Tony Nunez said at a news conference. "He will be the judge of her."

Nunez didn't take questions and said his focus is on prayers for his niece. He thanked community members who have offered support.

Police have not discussed a possible motive. They said no arrests were made, and they weren't searching for any suspects.