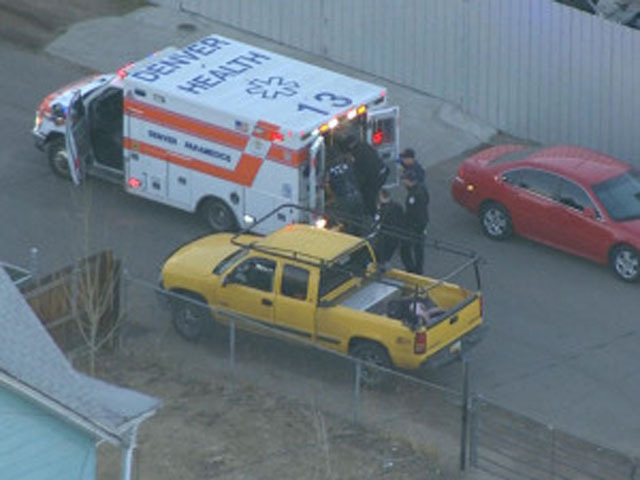 (CBS/AP) DENVER - Denver police say two children under 10-years-old and one woman were found dead in an apparent shooting in a house Wednesday morning.

Police Lt. Matt Murray says a third child is in critical condition after having been wounded in the gunfire.

Investigators are waiting for a warrant to re-enter the house, which is in the northeast part of the city.

Murray says it appears to have been an isolated shooting and there's no indication the shooter is still on the loose.

The neighborhood is in an industrial area, surrounded by warehouses and a trucking terminal, near the National Western Stock Show complex.