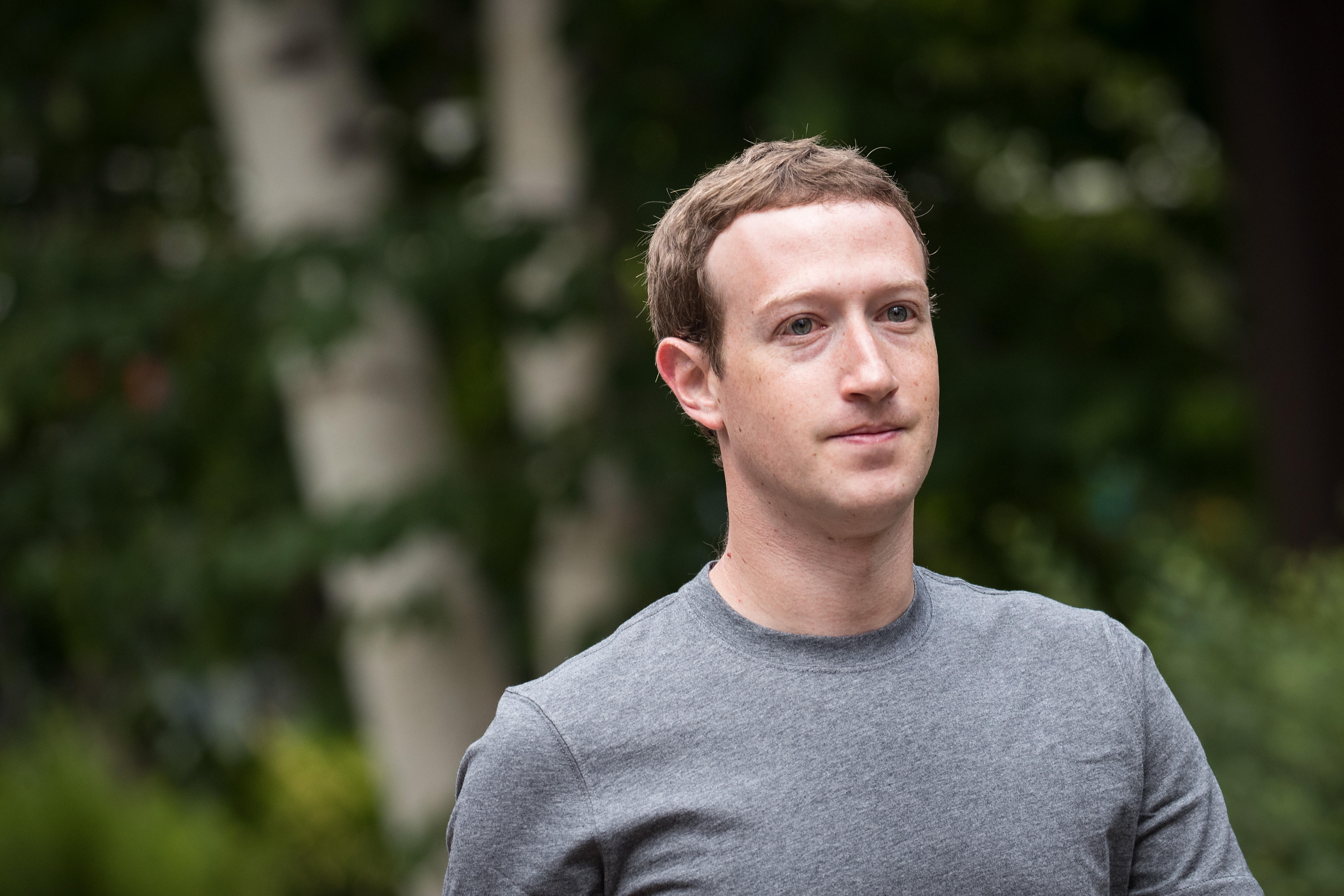 The tech giant Facebook is facing a growing backlash on Capitol Hill as more lawmakers demand that CEO Mark Zuckerberg testify about reports that Cambridge Analytica, a political data consulting firm utilized by the Trump campaign, harvested the information of up to 50 million users.

"Mark Zuckerberg needs to testify under oath in public before the Judiciary Committee. He owes it to the American people who ought to be deeply disappointed by the conflicting and disparate explanations that have been offered," Sen. Richard Blumenthal, D-Connecticut, told reporters Monday evening.  The former Connecticut attorney general warned, "Zuckerberg ought to be subpoenaed to testify if he won't do it voluntarily."

So far Senate Judiciary Chairman Chuck Grassley, R-Iowa, has not tipped his hand on what he intends to do.

Two other members of the Senate Judiciary Committee, John Neely Kennedy, R-Louisiana, and Amy Klobuchar, D-Minnesota, sent a letter on Monday to Grassley requesting a wider hearing with tech CEOs from Twitter, Facebook, and Google.

"A hearing featuring testimony with CEOs would provide the Committee the opportunity to hear an update on the progress of these companies' voluntary measures to combat attempted foreign interference and what is being done to protect Americans' data and limit abuse of the platforms, as well as to assess what measures should be taken before the next elections," they wrote.

The demand for more information from Facebook spans multiple committees across both chambers.  Late Monday, the chairman of the Senate Committee, John Thune, R-South Dakota, sent a letter to Zuckerberg demanding answers by March 29 about the type of user data Cambridge Analytica was able to gain access to.

Silicon Valley tech giants have begun to face greater scrutiny and skepticism from Capitol Hill lately. Until now, Zuckerberg and other tech CEO's have been able to avoid the imagery of big tobacco and bank executives at hearings with their right hands raised in front of cameras. Last October, top lawyers from the social media companies testified before the Senate and House Intelligence committees about Russian interference on their platforms during the 2016 presidential election.

The difference this time is that members are now reaching up the corporate ladder to seek testimony from the CEOs.

Rep Adam Schiff, D-California, the top Democrat on the House Intelligence Committee, told CBS News in an interview, "Frankly it would be beneficial for us to have another hearing with the CEOs of the different technology companies both to explore this latest misappropriation of data and the use to which the Trump campaign put it, but also what we've continued to learn about Russian use of their platforms during the election."