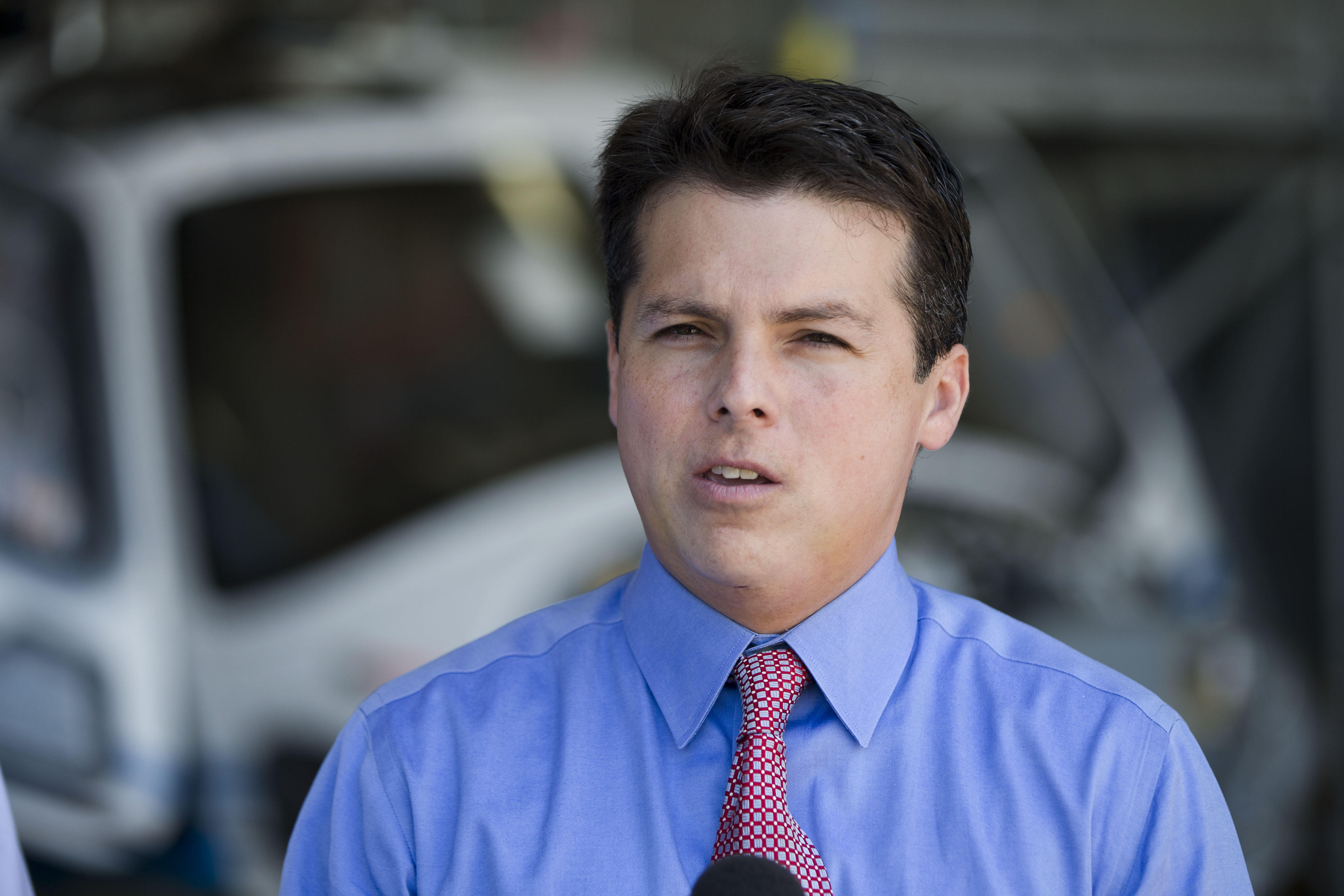 Democratic Pennsylvania Rep. Brendan Boyle is unveiling a bill called the "Stable Genius Act" that would require all presidential candidates to undergo a medical exam and publicly disclose the results before the election.

The Stable Genius Act is an acronym for the Standardizing Testing and Accountability Before Large Elections Giving Electors Necessary Information for Unobstructed Selection Act.

Boyle's measure would require nominees of each political party to file a report with the Federal Election Commission certifying that he or she underwent a medical exam by the Secretary of the Navy, which he said must contain the exam's results.

"The President believes he is a 'stable genius.' I do not," Boyle said in a statement. "Before voting for the highest office in the land, Americans have a right to know whether an individual has the physical and mental fitness to serve as President of the United States. While it is necessary to take the current President's concerning behavior seriously and I support legislation to address these ongoing concerns, I believe we must also be proactive and do all we can to ensure a situation like this does not arise again."

His bill comes after President Trump called himself "a very stable genius" over the weekend as questions about his mental fitness for office were raised by author Michael Wolff in his new book, "Fire and Fury." This also comes as political chatter has intensified in recent weeks about the 25th Amendment, which can be one method -- though a very difficult one -- to oust a sitting president.

Mr. Trump will undergo his first physical since taking office on Friday. A White House spokesman said Monday that a psychiatric exam will not be part of his physical.

During the 2016 race, Mr. Trump released medical information twice from his longtime physician, Dr. Harold N. Bornstein, who wrote in a December 2015 letter that, "If elected, Mr. Trump, I can state unequivocally, will be the healthiest individual ever elected to the presidency."

Mr. Trump's campaign later released more medical information two months before the election detailing his medications, cholesterol, blood pressure, testosterone and blood sugar levels as well as his weight. Last February, Bornstein said that one of the medications that the president takes is intended to promote hair growth.