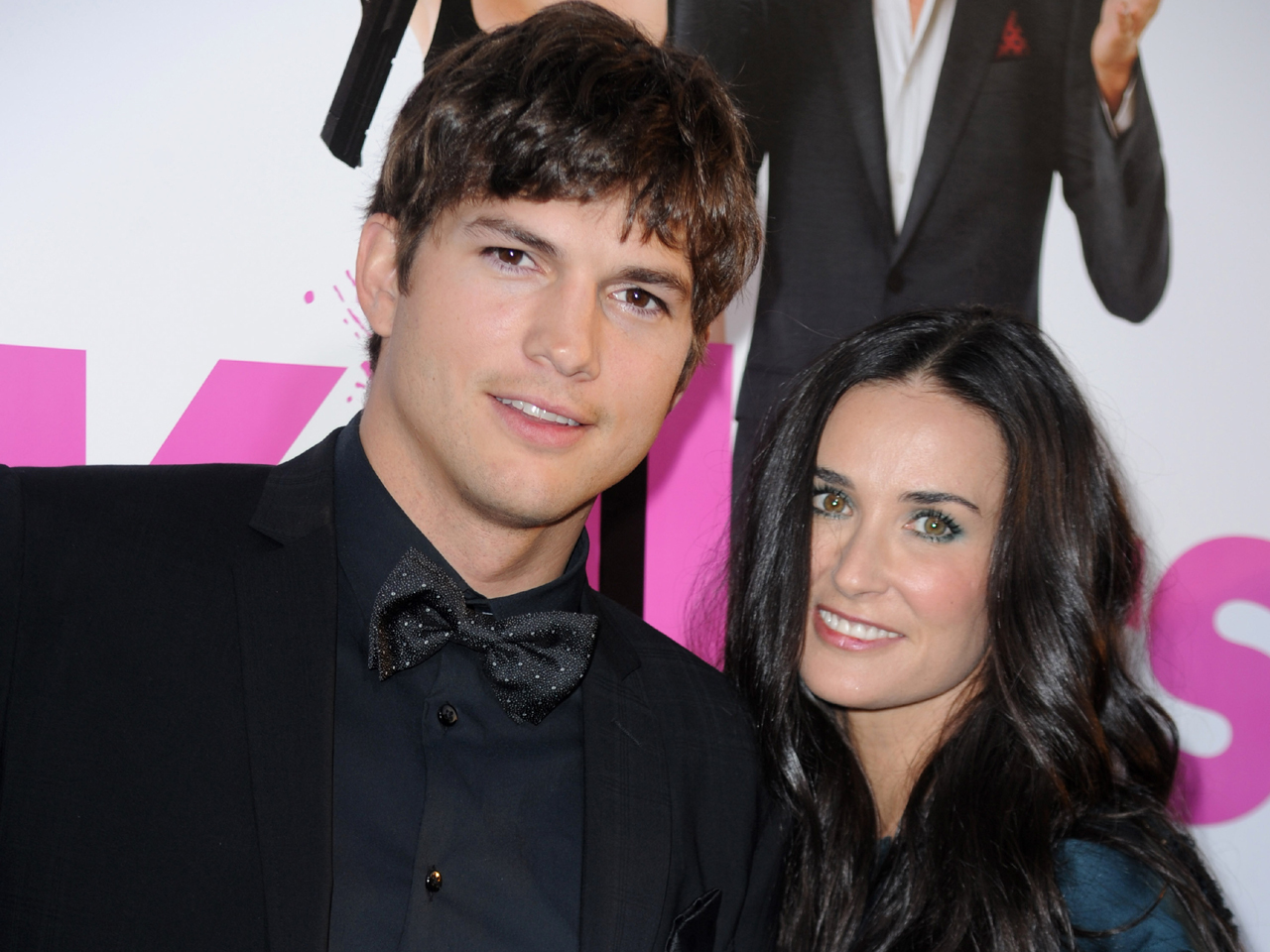 The 49-year-old actress has been pressured by followers to ditch Kutcher's name on the social networking site after the high-profile split. But she's in no rush to do it.

"changing my twitter name isn't a top priority right now," she wrote. "sorry it bothers so many of u. should I not tweet until I do?does it really matter?"

Moore announced her divorce plans in November, saying she was doing it with "great sadness and a heavy heart."

She and Kutcher wed in September 2005.

Tell us: Do you think Moore should change her Twitter handle?